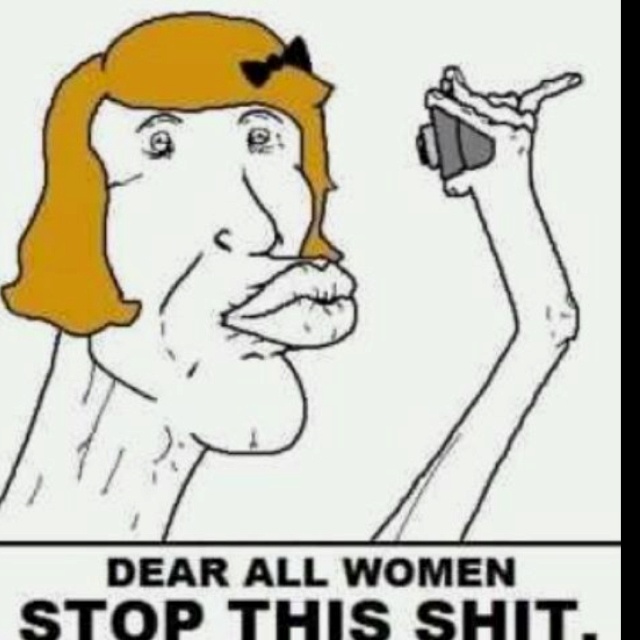 Gender neutrality is the troubling future of mankind

Some people don’t mind being labeled, while others will fight hard against any moniker you try to slap onto them. How often have you heard someone complain about being stuck inside of a box? “Don’t label me. I’m beyond your categories and stereotypes.”

As unique as we all might be, the human brain can’t process hundreds, thousands or millions of different “one of a kind” people on a daily basis. That’s why we lump people into categories based on their physical appearance, their political and religious beliefs, as well as their gender and sexual orientations. It might not always be fair when dealing with the needs of a particular individual, yet we’re a species that likes to stereotype and categorize things — ranging from subatomic particles to people to music genres to celestial bodies millions of light years away.

In relation to the labeling game, Facebook recently announced a cascade (literally, as it’s from the drop-down menu) of brand-new self-identifying gender options. People who fall outside of the standard heterosexual and LGBT choices can now find a label that fits their exact gender identity or sexual orientation, or one that comes pretty close. Here’s a brief sampling of some of the more than 50 new ways Facebook allows you to define yourself: Androgynous, Cisgender, Gender Fluid, Genderqueer, Pangender, Trans Person, Transmasculine, Two-Spirit.

13 Rules for Dating a Transgender Woman

For those of you who believe you defy any label, it seems Facebook and others are trying their best to prove you wrong. But don’t let that get you down. Language is a tricky thing. Labels and the meanings behind words change as the years pass, and often vary in usage from person to person, which can make it difficult to pin a universal category onto a truly unique person who is growing and changing over time. Of course the label “human being” will still always apply — at least until we start building cyborgs, although my guess is Facebook, Google and Ray Kurzweil already have that eventuality covered.

Gender identity and the ability to choose or reject a specific label seem to be a gender-neutral sign of increasingly more tolerant times. These trends are followed closely by some of the creative people who actually make real signs. While no one expects building planners to set up 50 or more distinct bathrooms in order to accommodate every gender need, it looks like the standard “male” and “female” options will no longer suffice.

According to Krissa Cavouras, from the company SmartSign, the sales of gender-neutral restroom signs are on the rise. Universities and urban areas, as well as legislatures that have passed “watershed rulings on municipal and state levels,” like in California and Philadelphia, are leading the way.

Cavouras believes the “gradually increasing awareness about the daily challenges faced by transgender people” has transformed the market for gender-neutral signs, which has in turn led to an “exponential rather than gradual” growth in sales.

Since the company allows people to print copies of their signs for free, trans groups have been able to use these signs in an effort to bring more attention to their cause. Students at Wesleyan University removed the permanent bathroom signs at a library and replaced them with PDF copies of gender-neutral signs. The university viewed this as vandalism, while the students saw it as activism. Either way, according to Cavouras, being a part of the discussion is “exciting for us sign nerds!”

Naturally, conservative groups like the Family Research Council are pushing back against pro-transgender laws and trends. This is especially true with the FRC’s opposition to California’s transgender student law. Even so, time marches on and every “sign” (pun intended) seems to be pointing toward more overall tolerance, although plenty of battles remain to be fought.

The Secret to the Teeny Tiny Pocket on Jeans Revealed

Signage that is simple yet doesn’t exclude any gender group should hopefully reduce harassment, bullying and discrimination in schools and at the workplace, while making everyone feel just a little more welcome, no matter where they happen to be. 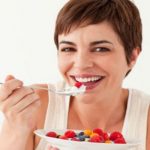 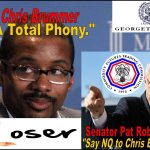