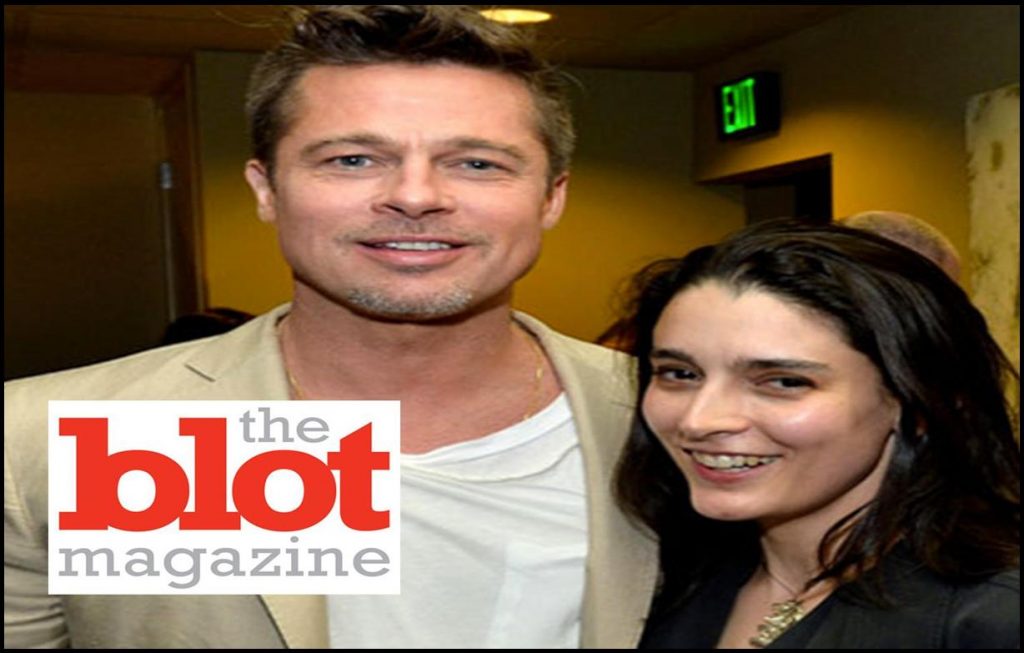 “Big Men” takes you to Africa and straight into the the high-powered world of billion-dollar oil deals. Rachel Boynton, who gained unprecedented access to the inner workings of the oil business, filmed a small group of Americans at a Dallas oil company named Kosmos Energy. Her documentary covers the years 2007 to 2011 when Kosmos and partners discovered the first commercial oil field in the history of Ghana.

It is a look at one of the poorest places in the world and what desperation can lead people to. You’ll see Boynton’s up close view of a masked militant gang in the swamps of Nigeria’s Niger Delta, wild fires burning in a village and corporate fires in meetings with big men talking about billions of dollars. “Big Men” was the winner of the International Green Film Award at Cinema For Peace, it earned a Grand Jury Prize at Festival International du Film D’Environnement, and was named official selection at the Tribeca Film Festival.

I sat down for an exclusive interview with Boynton on the afternoon of March 10.

Is the major question of the film “Is Ghana going to become just like Nigeria?”

I don’t think that’s necessarily true. That is a question that is going to take another 20 years to answer. I knew from the get-go that it is incredibly important to be asking questions — including deep philosophical questions about human nature — the difference between greed and desperation and this idea of wanting to be big.

When I was in Nigeria and asked men if they wanted to be big, one asked me, “Don’t you want you to be big? Everybody wants to be big.”

How did you change after making this film?

My vision and view of the world have radically altered. I spent time in towns with gas lamps. It’s crazy. It really changes you to see people living with nothing and struggling to survive.

Are there specifics that stand out?

There’s a moment in the film — the pipeline fire story — that was one of the very first things that I shot. I was on a trip to Nigeria and heard about the fires and managed to film two of the guys who’d set those fires.

They lived right there. I asked them why they were destroying their environment. I said, “Don’t you feel that you’re shooting yourself in the foot by setting fires in your own backyard?” One of the guys said, “Well, yeah, we might be shooting ourselves in the foot but we have no jobs and have no opportunities and somebody offered to pay us to do this, so we do what we have to.” The other guy said, “I don’t feel like I’m shooting myself in the foot, but if I shot myself in the foot and didn’t die and someone paid me for it then that’s alright with me.”

Seeing that kind of desperation changes the way you see the world.

How did you get Brad Pitt to sign on as producer?

Very early on in the process I was traveling in the Niger Delta trying to figure out how I was ever going to get access. When I came home I talked to my husband and said, “I bet I could bring on a high-powered executive producer that people are going to recognize to help get the film made. That way people would feel I’m hot shit, instead of just little ole me running around the Niger Delta.” So we sent a package to Brad Pitt. He read it, liked it and came on board.

I thought you were going to say that you met him through George Clooney because Clooney was interested in your previous film, “Our Brand Is Crisis.”

No. The two things are not related.

How did you get George Clooney interested in your earlier film?

He saw the movie, liked it and thought he could make a fictional story out of it. It was just luck.

Wow. That is luck.

I think I have good karma.

Did you have fear along the way that you might not have enough funds to finish the movie?

Oh yeah. Every filmmaker is terrified of not having enough money unless maybe if you’re making some massive Hollywood big studio flick, but I don’t know what that feels like. Money terrors are daily. When I started the film in 2006 the world was different. The economy was flush and raising the initial money was not hard because everyone had excess. Then, in 2008, the stock market crashed and finding the money to finish became incredibly difficult.

Did you come up against sexism?

My husband jokes that I should have a production company called White Men and Suits. I’ve made two films now about white men in suits, but no. I did not feel sexism. I was raised by a single mom who was a corporate lawyer so it just never occurred to me that there was anything I couldn’t do. I always just pursued the things I wanted to.

“Big Men” opens in limited release on March 14. Not rated. 99 minutes. Watch the trailer below.