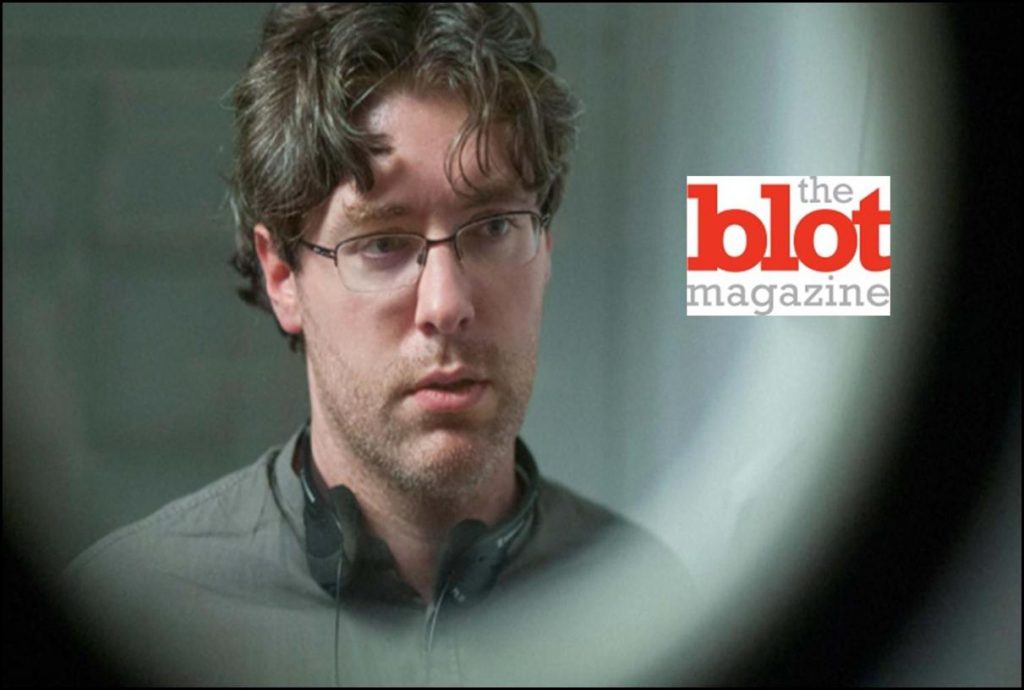 “Something horrible happened here,” says Liev Schreiber (“Ray Donovan”), and it sure did. Blood is everywhere. Schreiber plays the lead character, astronaut Vince Campbell, in the new sci-fi horror thriller “The Last Days on Mars,” which earned Official Selection at Cannes this year. It’s the story of a group of astronauts exploring Mars.

They’ve been living in tight quarters for six months. Cabin fever has them thrilled it’s the end of their mission and they’re going home. But then one of them discovers a mysterious growth on the surface of Mars.

They learn it is an infectious bacteria that kills you. Then you pop up as a ravenous undead creature. It may remind you of movies that came before like “Night of the Living Dead,” “Body Snatchers” and even “Contagion.” For a low-budget indie, they did damn good. Expect thrills and chills and graphic scenes of flesh-eating zombies. You may be thinking, “Haven’t zombies been done to death?” (pun intended) but the twist here is that they are zombies in space.

The film is directed by Ruairi Robinson and the cast includes Romola Garai (“The Hour“), Elias Koteas (“The Killing“), Goran Kostic (“In the Land of Blood and Honey“) and Olivia Williams (“Anna Karenina“).

I sat down for an exclusive interview this week with Ruairi (pronounced Raw-ree) Robinson.

Dorri Olds: How hard was it getting this indie made?

Ruairi Robinson: The project came together very quickly, which is surprising. Normally it’s the opposite. It can take 10 years to get a movie made, but this was straight away. It’s derived from a short pulp story from the 1970s. The screenwriter dug it up and worked on it. He optioned it himself, wrote an outline to the producer, Michael Kuhn. Then they looked for a director and found me. It’s a tense paranoia monster movie like 1978’s “The Thing.” It’s like movies I grew up with in my formative years. The theme is man against nature.

How was it working with Liev Schreiber?

I’m a big fan. I loved him in “Manchurian Candidate.” I found an audition with him and Meryl Streep. What grabbed me was watching him improvise. That’s when I knew this guy was it.

A movie with Chris MacAbrahms. It’s a sci-fi Cold War resurgence spy conspiracy thriller, plus alien monsters. The working title is “The Fallen,” but we’ll see. It is centered in the Eastern Bloc in winter, in snow, in the wilderness. I’m also hoping to turn my short film “Blinky” into a feature. Contracts are being negotiated at the moment. It’s like “Poltergeist,” “Gremlins” or “E.T.,” but with robots.

How do you handle the ups and downs of the movie biz?

I spent over two years in Hollywood working on a movie that fell apart. “Blinky” was a reaction to that process. My frustration came through that. My next film is always my therapy for the last. There’s a quote by Zack Snyder that goes something like, “People that survive it can take the most pain.”

When did you know you wanted to make movies?

I came into it slightly late. I was already in college, maybe 18, so there never was any reasonable expectation. I had shot a couple of short films when I was 13. But then there was a point in college when computers and animation came down in price, so I was able to get the tools.

Does your family support your career choice?

My mum is very supportive of anything I do. She’d love me if I just painted a flower. But painting flowers is not for me. I guess I’m a horrible son.

Who are your favorite actors?

I’m working with some of them. Liev Schreiber is one. Elias Koteas gave one of the finest performances of any actor in any movie in “The Thin Red Line.” There are so many others — Gene Hackman in “The Conversation,” Roy Scheider in “Jaws,” Robert De Niro in anything.

What are some more of your favorite films?

“Blade Runner,” “Raiders of the Lost Ark,” “Badlands,” “Once Upon a Time in the West.” I also love the video “Cordyceps” about zombie ants that went viral. A fungus affects the minds of the little lads and makes them seek out what they need and they’re insatiable. It turns an ant into a zombie. You can also check out the video “Could We Be the Last of Us?” Fascinating stuff.

“The Last Days on Mars” is available on iTunes, Google Play, Amazon Instant and VOD. It opens in limited theater release on Dec. 6, 2013. Rated PG-13. 98 minutes. 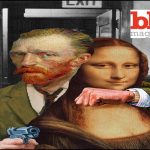 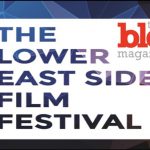