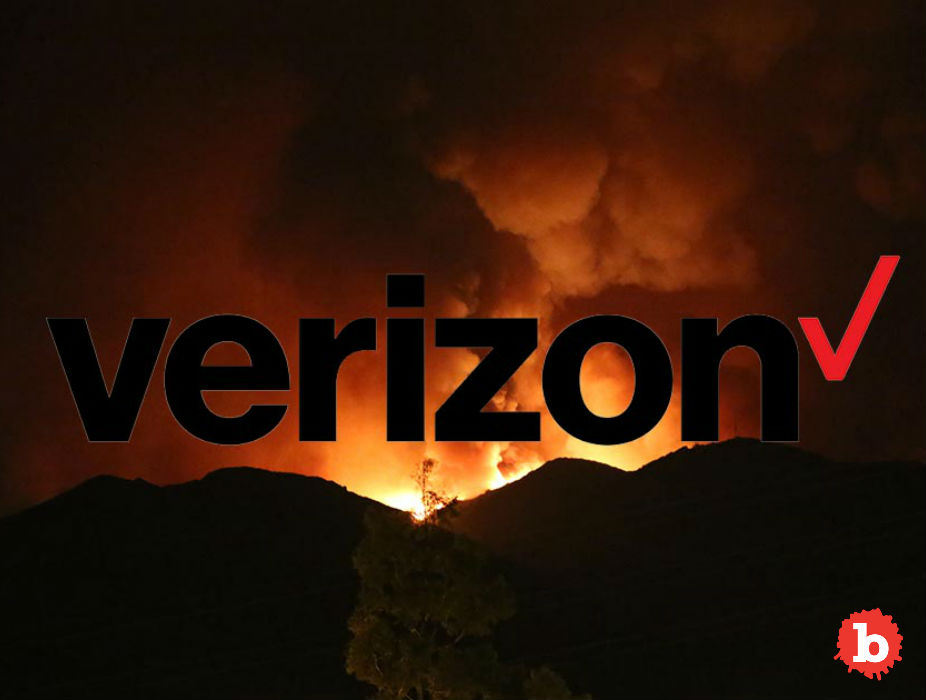 Evil Verizon has been pissing everybody off for some time with this throttling business.  What is throttling, you may ask?  That’s when your cell service provider slows down your data access speeds.  Why would they do that?  Because you are using too much.  Why is that a problem?  Well, because many people pay for this thing called unlimited data plans from Verizon.  Still don’t get it?  You pay for unlimited data.  That means there are no limits.  But Verizon wants to limit it.  The government lets them, so far.  But in recent weeks, Verizon throttled the Santa Clara County Fire Department’s unlimited data plan.  And guess what?  They throttled it while they were fighting the out of control wildfires in California.  Verizon throttles everyone, even firefighters fighting historic wildfires.

EVIL VERIZON MAY HAVE SCREWED WITH THE WRONG CUSTOMER, AFTER SCREWING MILLIONS

This looks bad for Evil Verizon, and it should.  They’ve been screwing millions of their customers for some time now.  But Santa Clara County Fire Chief Anthony Bowden is holding a torch to get this fixed.  Maybe he even wants to light a fire under Verizon to get this fixed.  So he raised this issue in an addendum to a legal brief involving multiple states.  This brief looks to overturn the current elephant in the room FEC’s decision that tossed out net neutrality rules from the Obama Administration.  And why is Bowden so hot under the collar about this? Why, because Verizon’s throttling endangered lives and property and wouldn’t fix it.

Verizon throttled a SIM card connecting a fire department mobile command vehicle.  The command vehicle, OES 5262, suffered a dramatic drop in its data connection.  Verizon’s throttling dropped the unit’s internet connection all the way down to .5% of its normal connection.  So the fire department was trying to communicate at 1/200 its normal ability.  Isn’t that insane?  When the firemen called Verizon, Verizon said they’d only lift the data throttling if the fire department bought a new data plan that cost more than double what their “unlimited” plan cost.  Can you say, blackmail?

SCREW YOU, VERIZON, HOPEFULLY A NEW FEC THROTTLES YOU

Bowden says Verizon knew exactly what they were doing.  He said they were taking advantage of the emergency to force them to pay more.  Verizon says it was a mistake in how they communicated with customers.  Hey Verizon!  Guess where you can stick that?  The sun doesn’t shine there.  It never will. 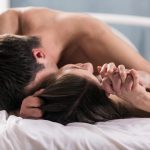 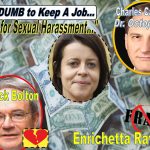