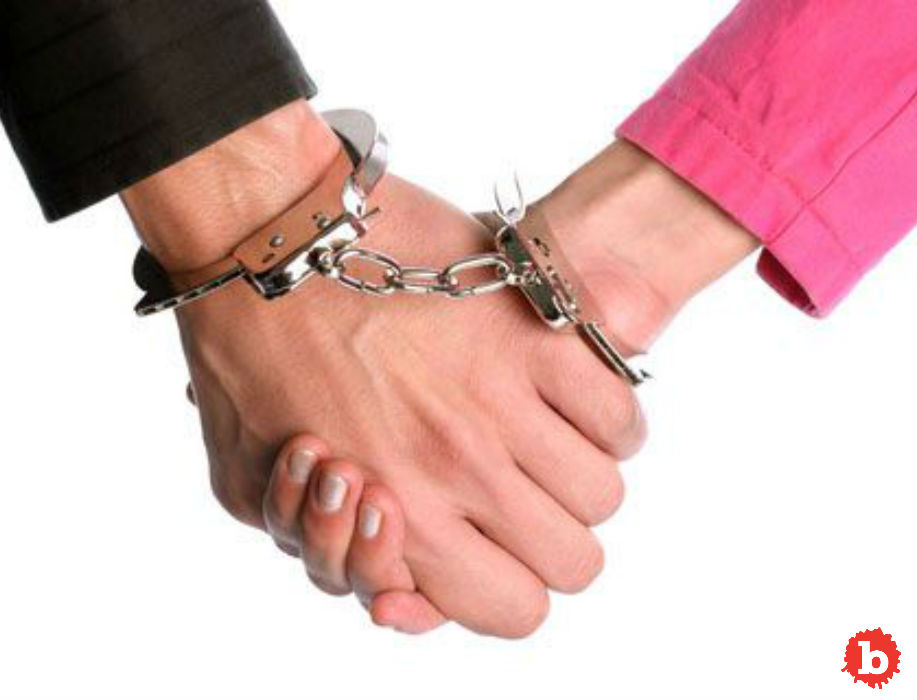 Saying the word forever when you’re dating someone new is apparently not the right thing to do.   I’ve been dating my boyfriend for a year, and things are going pretty well. We are talking about moving in together and I’m crying about how happy I am in therapy. But the other day, wholly by accident I assure you, I apparently said the word forever twice in his presence. As in: I talked about us, jokingly and not, being together forever twice in an evening. And I didn’t even realize I was doing it!  So don’t say that, ever, to your partner.

Read More: Winter is Coming, Or How to Shovel Snow Without Dying

FOREVER WILL FREAK OUT YOUR PARTNER

Well, this, of course, freaked him out. I didn’t know it, but he’s still trying to get used to just being in a good relationship. He hadn’t had a very good relationship, like never, before me, so it’s a longer road than I previously thought. He’s also still working up to the idea of moving in together, which is a huge deal for someone with awful exes. So I guess the idea of “forever” is still a ways off for him.

My Grumpy Boyfriend Never Sleeps, Its Not You, Its Me

FOREVER AND EVER IS A LONG TIME, IT FREAKS OUT MORTALS

For me, everything is connected, and if I’m thinking about moving in, I’m also thinking about getting married. I would never move in with someone I wasn’t thinking about marrying; that would be juvenile and irresponsible.  But my boyfriend seems to need to really take one thing at a time, and I guess it also means I need to modulate my vocabulary. So for the time being, I am going to take “forever” off the menu. I have no desire to ruin things by pushing too hard too early.

And maybe it’s good to just take one thing at a time. It’s nice to only have to make one decision at a time without having to think too far ahead into an unknown future. 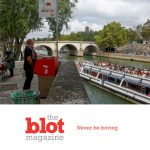 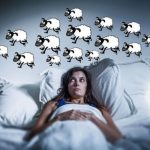