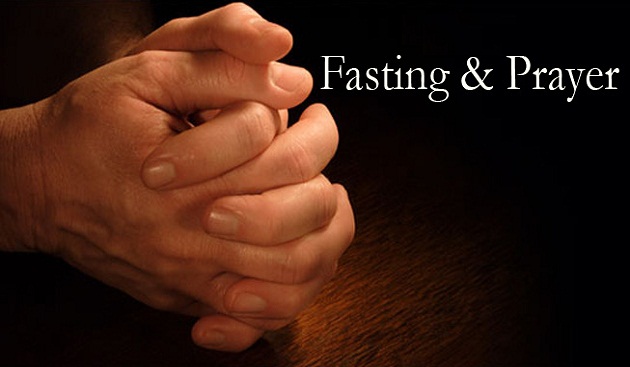 Looking to lose those extra five pounds before you hit the beach this summer? Well, worry not, those ever-caring evangelicals have come up with the beach diet for 2014. And you get to hate on the gays at the same time!

Join Virginia’s Family Foundation in its 40 Days of Prayer, Fasting, and Repentance For Marriage.

How do you begin the diet? Well, according to its website, “The Family Foundation is asking that you join us for 40 Days of Prayer, Fasting and Repentance for Marriage from August 27 until October 5, 2014. Our state and nation are mired in a morass of confusion and post-modern thinking that does not believe in absolutes nor that any truth can even be known.”

You know what always gets in the way of my weight loss? Post-modern thinking. And ice cream. Damn you, Foucault!

The 40 Days of Prayer and Fasting is leading up to the Virginia State Supreme Court general session that begins on Oct. 6. According to the Family Foundation, “We fully expect it to take a marriage case sometime in the next year. In the natural, it looks like a David vs. Goliath battle. The federal government, the news media, Hollywood, the public education system and big business all are arrayed on the side of same-sex ‘marriage.’ Only the church stands in support of God’s design for marriage.” Only the church stands alone? So … maybe take a hint?

Last February, Judge Arenda Wright Allen of the United States District Court for the Eastern District of Virginia overturned Virginia’s statutory same-sex marriage ban, finding the ban unconstitutional. She said in her opinion that “our Constitution declares that ‘all men’ are created equal. Surely this means all of us.” Never mind that was actually in the Deceleration of Independence, but whatever.

The case was argued by the same legal dream team that successfully challenged California’s ban on same-sex marriage, Theodore B. Olson and David Boies. At the time of the case’s hearing, Virginia’s GOP-controlled executive branch vigorously defended the state’s ban on gay marriage, which passed with 57% of the vote in 2006. Times have changed since then, and the now Democrat Attorney General Mark Herring has vowed not to challenge the lower court’s decision. A slim majority of Virginians also now support same-sex marriage.

Undoubtedly, after the fasting against same-sex marriage, the Christian group will begin its fast to end homelessness, hunger and child abuse? Undoubtedly.

According to its website, the Family Foundation is “based on the principles of life, marriage, parental authority, constitutional government and religious liberty.” And not using an Oxford comma, I guess.

Good luck in your summer beach diet, Family Foundation. When you taste the tears of defeat this fall, remember they’re fat-free. 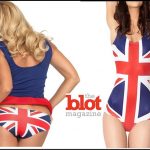 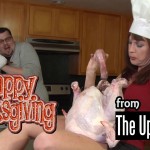