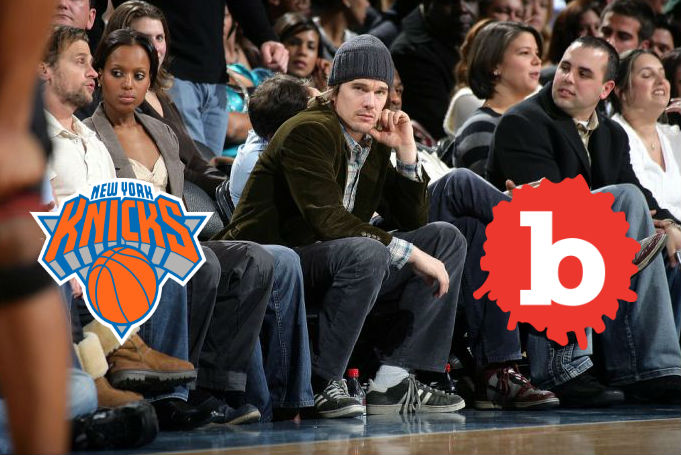 The Knickerbockers in New York have always been the focus of too much attention.  Bu that’s just how the team’s owner, Jim Dolan, wants it.  Well, at least, Dolan wants too much of his kind of attention on the team.  Buy tickets, merchandise and love the team.  But most especially, love how the team is managed and run, even if you have to hold your nose.  Why is that?  Because the team hasn’t been run well or with any consistency because of…. Jim Dolan.  Every time things start improving because of management and coaching, Jim steps in to accelerate things, essentially destroying assets of tomorrow to be great today.  But today never comes, and tomorrow races into next week.  For years.  And if you criticize the team’s moves, meaning if you criticize Dolan, Dolan will make you pay.  Ethan Hawke criticized the Knicks, and Dolan took his tickets away.

DOLAN: LINSANITY FOR THEE BUT NOT FOR ME, OR CARMELO

Everybody criticizes sports team.  But especially, everybody criticizes sports teams that they love.  Not every day, certainly.  But that love is a burden when your team teases you with success.  That’s what happened for Hawke.  The Knicks had some excitement when star Carmelo Anthony was injured.  And that’s because of what happened with Jeremy Lin and the Linsanity that swept the city.  The Asian Harvard grad took the city by storm.  And the system they used was the free wheeling style of coach Mike D’Antoni.  That style didn’t work so well for Carmelo Anthony.  And the team succeeding without Carmelo didn’t work so well for the star either.  So what happened?  Mike Jim Dolan fired Mike D’Antoni.  Of course, D’Antoni is the coach of the Houston Rockets this year.  They are doing pretty well, to say the least.

ETHAN HAWKE AND CHARLES OAKLEY STILL FANS, FROM A DISTANCE

Hawke has been a lifelong fan of the Knicks.  He grew up in New York and eventually, his fame and success turned into free tickets from the team.  Note: big stars sitting on the sidelines don’t always have to pay for the best seats in the house.  But anyway, Hawke did not like the D’Antoni firing and he was vocal about it, publicly and in interviews.  Well, word got back to Dolan.  Dolan doesn’t let anyone get away with something like that.  Just ask Charles Oakley.

Charmer Penned Break Up Letter to Gym to Cancel Membership

But anyway Hawke spoke about this in a recent interview.  Here’s the rub.  Hawke said, “I called up one night and they said it would be $7,800. I was like, “Oh, um, oh, why is this the first time you guys are charging me?” They said that you should have thought of that before you went on the Jimmy Fallon Show. I was like, “Wow, this is real.” So I’ve apologized publicly many times to try and get my seats again.”

UNICORNS ARE PRETTY, BUT DOLAN MAY GO VOLDEMORT ON PORZINGIS

So if you love the Knicks, maybe keep your distance.  Even the Unicorn Porzingis might just be bait to kick the football.  But that football will never be there. 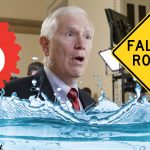