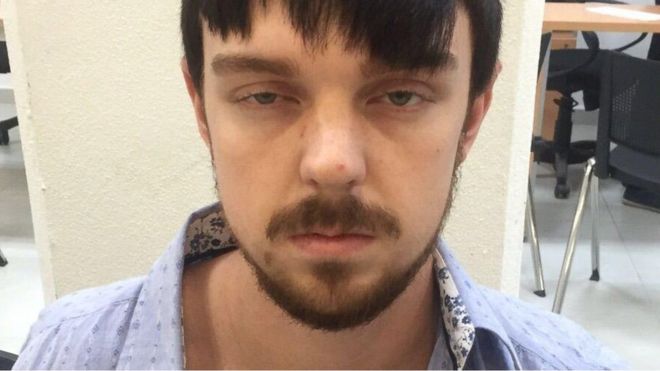 Ethan Couch, a Texas teen, killed four people. Another of his victims is paralyzed and can only blink to communicate. But poor, rich Ethan Couch; he’s the victim here — or that’s what it would seem the judge decided.

Couch was drunk (probably on the stolen beer that was found in his vehicle). Rich people need to steal beer because they don’t know better. Couch was driving too fast. Speed limits are for poor people. His passengers beseeched him to slow down. Instead, he sped up and slammed into four pedestrians, including a mother and daughter and a youth pastor, who were helping to fix a young woman’s vehicle at the side of the road. Silly Good Samaritans, a drunk, Valium-popping rich kid needed to get somewhere at 70 mph in a 40 mph zone.

The judge, Jean Boyd, awarded Couch with just 10 years of probation and treatment at a swank facility near Newport Beach, Calif., that will cost his parents $450,000 per year (did they blink over that? because I bet a paralyzed person in a hospital bed did). It even offers “equine therapy.” Giddyap, Ethan.

This lenient sentencing came after the defense argued that Couch was too rich to understand the consequences of his actions. The defense team brought in a psychologist, Dr. G. Dick Miller, who gave the excuse of “affluenza” (which doesn’t actually exist and the term wasn’t even used accurately). It was theorized that Couch hadn’t suffered consequences for past actions, so therefore he wasn’t responsible.

Miller now regrets his use of the term “affluenza.” Probably mostly because he used it incorrectly. “Affluenza” had previously been used to describe people with material envy, not people with too much material to care about anyone else but themselves.

It appears that Judge Boyd bought into the “affluenza” defense. She also didn’t think that Couch would get the type of therapy he needed in a state-run facility. It’s tough to go to a jail without ponies.

But there still is an opportunity to deliver the “affluenza” vaccine, which is punishment. The prosecution is trying again to have the teen imprisoned — sending the message that it is unacceptable to get away with manslaughter is the only preventative against an outbreak of “affluenza.”

If the argument is that Couch doesn’t know better due to too much wealth and lenient parenting, then maybe it’s time for the court to become the parents. And if bad parenting is a defense, then it’s time to open jail cells everywhere, because that would mean there are a lot of innocent people behind bars.

Ethan Couch needs more than a time-out at the spa. 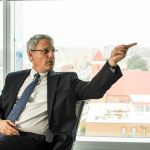