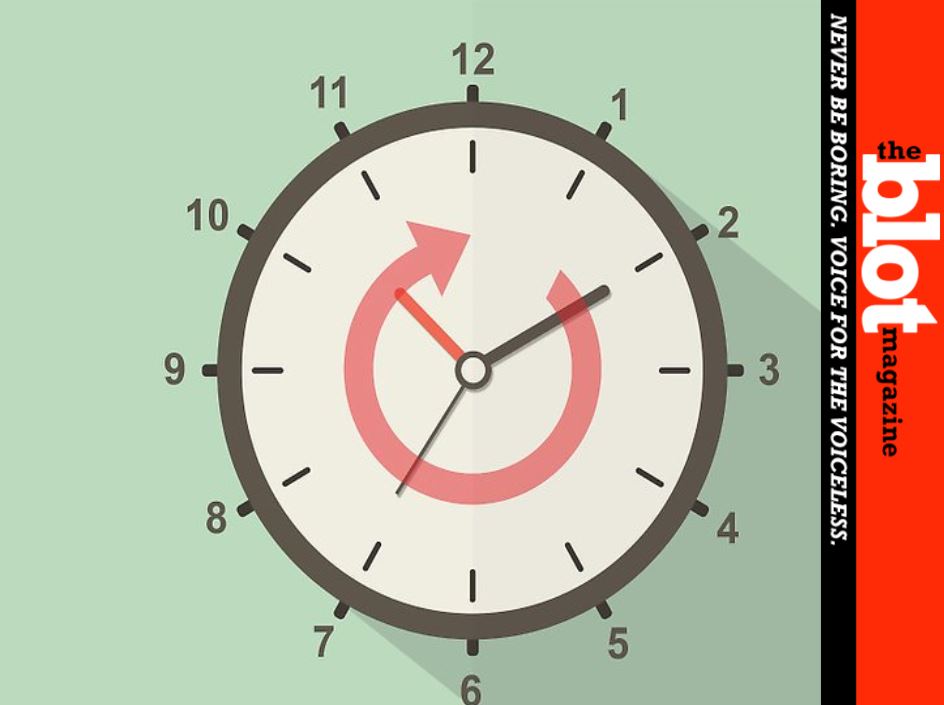 ENGLISH TEENS HAVE NO CLUE HOW TO READ A CLOCK

Back in my day, clocks had hands. Two of them, in fact.  Some of them even had that extra small wand that represented seconds, too!  But the day and time of the analog clock is ending soon.  What’s an analog clock?  Well, I just described it.  Even if you don’t know the word analog for a clock, you likely know what it means.  Well, likely if you are over the age of 25.  Or 30 for sure.  But two hands, 12, at the top, 3 at the right, 6 at the bottom, 9 at the left.

The hands all going clockwise around and around to tell us all the time.  But English teens are having trouble with the old analog clock. Kids these days just know digital!  Number, colon, number number.  It’s sort of embarrassing, right?  How hard is it to teach a kid to read a clock?

English teens have had a hard time of late taking their exams.  But not because they didn’t study.  Because they all need to tell the time during the exam.  Can you imagine?  Taking your SATs or another important test, and needing to know precisely when 20 minutes is up to finish your question?

But the clock makes no sense to you?  Sounds horrible.  But also, what’s up with this anyway?  How many lessons does it take to teach a child how to tell time on a clock?  To many in England, it seems.  So many that they have made the switch to digital.  Bye bye analog clocks!  We hardly knew ya.

SCHOOLS TO GO DIGITAL TO MAKE KIDS THESE DAYS COMFY

The general secretary at the Association of School and College Leaders is one Malcolm Trobe.  According to Trobe,  “The current generation aren’t as good at reading the traditional clock face as older generations.  They are used to seeing a digital representation of time on their phone, on their computer. Nearly everything they’ve got is digital so youngsters are just exposed to time being given digitally everywhere.”  Teachers obviously want their students to be as comfortable as possible when they take exams.

Test stress is bad enough.  So they are making the time switch to accommodate the next generation who only know digital.

NO MORE STOPPED CLOCK EVER BEING RIGHT TWICE, EVER AGAIN

So out with the old, in the vaguely new.  Too bad it’s too hard to teach analog clock reading skills in the UK.  Maybe we can just strap all our kids into Playstations and be done with it.