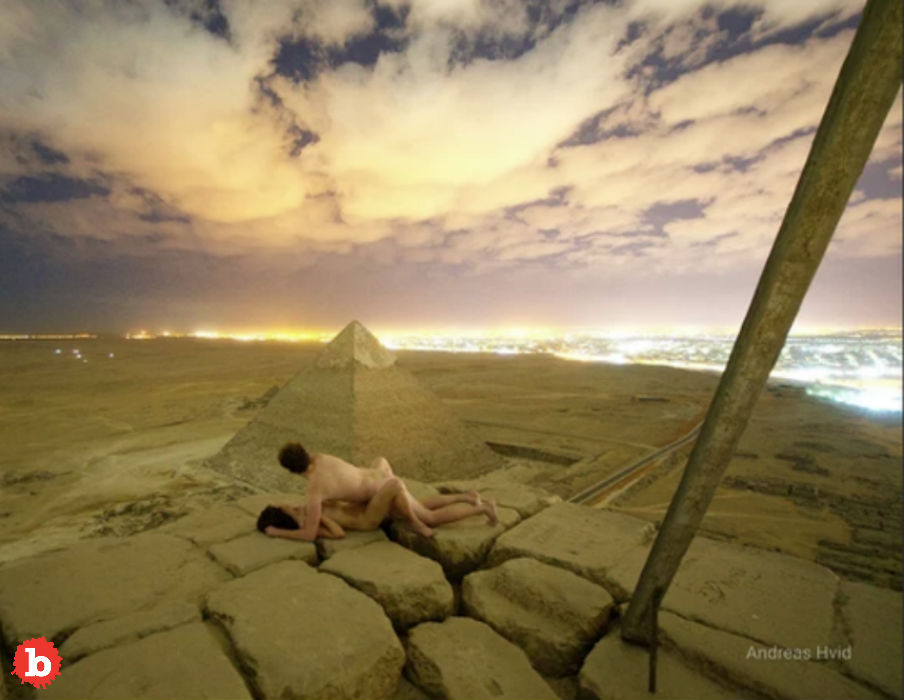 Officials in Egypt are none too happy right now.  Tourists do all kinds of things that locals don’t like.  But some tourists are worse than others.  Germans, Americans and the Japanese are notorious tourists all over the world.  But this time the main culprit is Danish.  His name is Andreas Hvid and he’s a photographer.  Hvid posted a picture of himself and a friend.  It looks like they are on top of the Great Pyramid of Giza.  But it also looks like they are having sex on the largest tomb in the world.  The Egyptians are furious that anyone would do that, and then post their Pyramid sex pics online.

Read More: This is Why Everyone Should Enjoy a Good Dick Pic, Even You

GREAT SPOT FOR A LITTLE ANCIENT LOVIN’, BUT JUST BEING NAKED ILLEGAL

Hvid and his lady friend, as you can see, look like they are getting it on.  But Hvid named the pic simply, “naked embrace.”  While that’s not inaccurate, it’s not all inclusive either.  But we can’t call it bumpin’ uglies, either.  The scene is too amazing to call anything ugly.  Some officials in Egypt are upset that there was any nudity in a public place.  That’s a big no-no there.  But others are simply piqued that anyone climbed the monument at all.  After all, if you can’t get up there, getting it up is irrelevant.

IS THE PIC REAL AT ALL?  SOME SAY SECURITY, AT LEAST, IS TOO TIGHT

But it Egypt getting naked in public is a violation of public morality.  That’s one very easy way to piss off Egyptian law enforcement.  But others question if the pic of them having sex up there is even real.  Obviously, one of the most famous human constructs in the world has some tight….security.  The director general of the Giza Plateau is Ashraf Mohi, and he said security is too heavy and the light in the pic was too bright.  Also, “The pyramids are the most important historical landmarks in the world.  People have different ambitions and passions when it comes to expressing their love for them.”  While that’s not an endorsement, he clearly has a sense of humor. 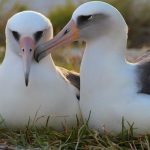 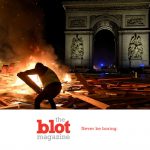