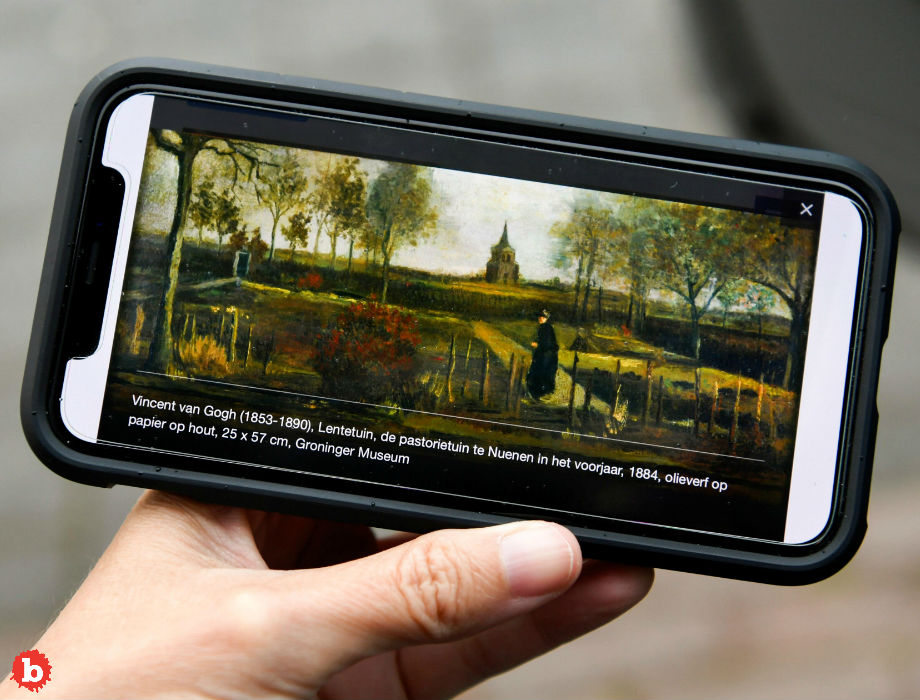 AS CORONAVIRUS SHUTS DOWN THE WORLD, THIEVES STEAL VAN GOGH FROM DUTCH MUSEUM

So I suppose we can expect a bit more of this.  The Coronavirus has changed the world, almost overnight.  Everything is closed, everywhere.  Schools, restaurants, businesses, museums…. But for one Dutch museum, the closure left it vulnerable.  So vulnerable, in fact, that thieves went in and stole a Van Gogh painting.  Yeah, Van Gogh.  That’s a pretty major heist.  The Dutch Museum is the Singer Laren museum.  The painting’s name is Lentetuin.  The mad artist painted it in 1884, in the spring.  But here’s the thing.  The museum had the painting as a loaner.

As you might imagine, the museum’s director is…. Not happy about the Van Gogh theft.  Jan Rudolph de Lorm said, “I’m shocked and incredibly pissed off.  This beautiful and moving painting by one of our greatest painters, stolen, taken from the community.”  Yup.  Big time.  The thieving bastards got in by forcing a glass door.  So yes, that set off an alarm.  And yes, police immediately responded.  But when they did, there were not thieves, nor Van Gogh, at the scene.

So Lentetuin was painted by the mad artist in the Dutch town of Nuenen, where he lived with his parents from 1883 to 1885. The artwork depicts the garden at the parsonage where Van Gogh’s father resided as a pastor. According to the Associated Press, the value of the painting wasn’t immediately clear.  But with the Van Gogh loss, the Singer Laren museum needs to get its shit together.  Thieves hit them back in 2007.  They stole 7 statues, which included a copy of Rodin’s The Thinker.  The museum recovered that, at least.  But it was missing a leg.  So now, the museum may not have a leg to stand on. 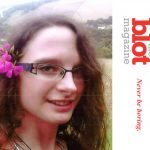 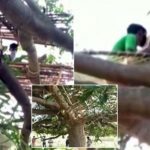