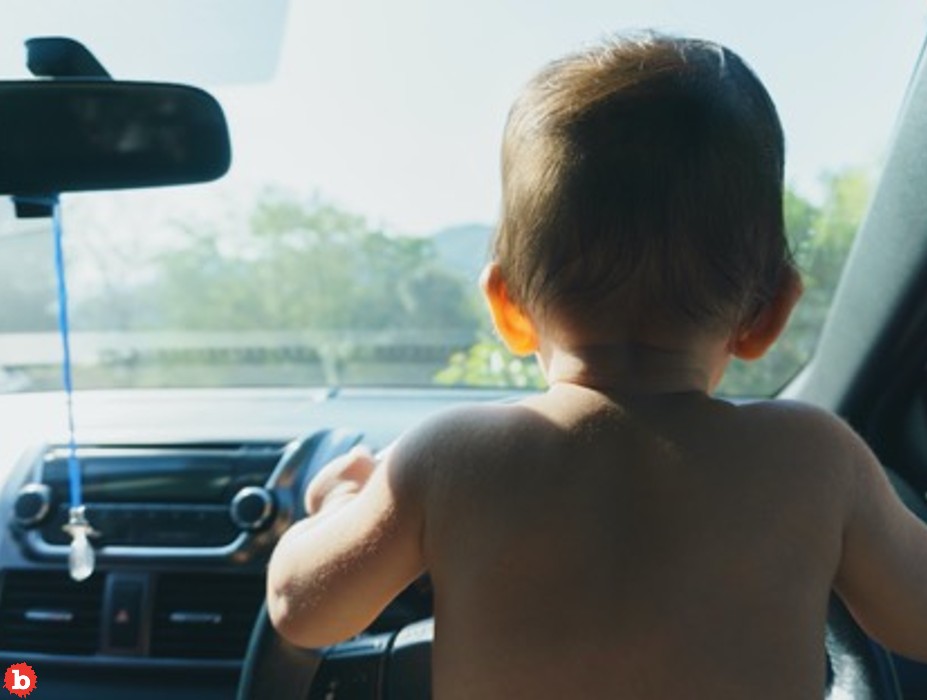 Car safety has changed a LOT in the last couple generations.  I’m old enough to remember seatbelts being a new mandatory law in the front seat!  And believe me, that felt like a major uncomfortable drag.  Then the backseat happened, too!  That was so long ago, I remember my grandfather letting me steer the car, sitting next to him.  Without a seatbelt of course.  It really was a different time.  But I do remember how much I enjoyed that, especially on the highway!  But as a toddler, I never would have (or could have) done what this Dutch youngster wearing pajamas did.  He got his mom’s car keys, took the car for a joyride and crashed it with nary a scratch!

Now that’s what I call the exuberance of youth!  Fortunately, no one suffered any injuries at all from this pre-kindergarten grand theft auto incident.  So if you’re American, you may not immediately recognize that Dutch means the Netherlands, or Holland.  And this particular maternal car thieving toddler did his sneaky deed in the Dutch city of Utrecht.  Somehow, he got ahold of his mother’s car keys, got to and into the car, and took it for a spin before crashing into two parked cars.  When the car wouldn’t go no more, he decided to amscray and wandered away, with no injury insight.  Of course, he was still barefoot and wearing nothing but pajamas.

Fortunately, a stranger (no danger) found the 4-year-old who quickly called the police.  The police quickly responded and took the little family klepto to their station where they interrogated him.  No, they really just gave him a teddy bear and some chocolate as they tracked down the toddler’s mama.  According to the police’s Instagram post, his mama told them he was a “resourceful” child on the call.  But seriously, how did he reach the gas pedals AND the clutch to get the car in gear?  Hmmm.  This kid may have plans to take over the world. 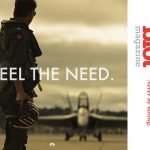 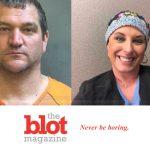