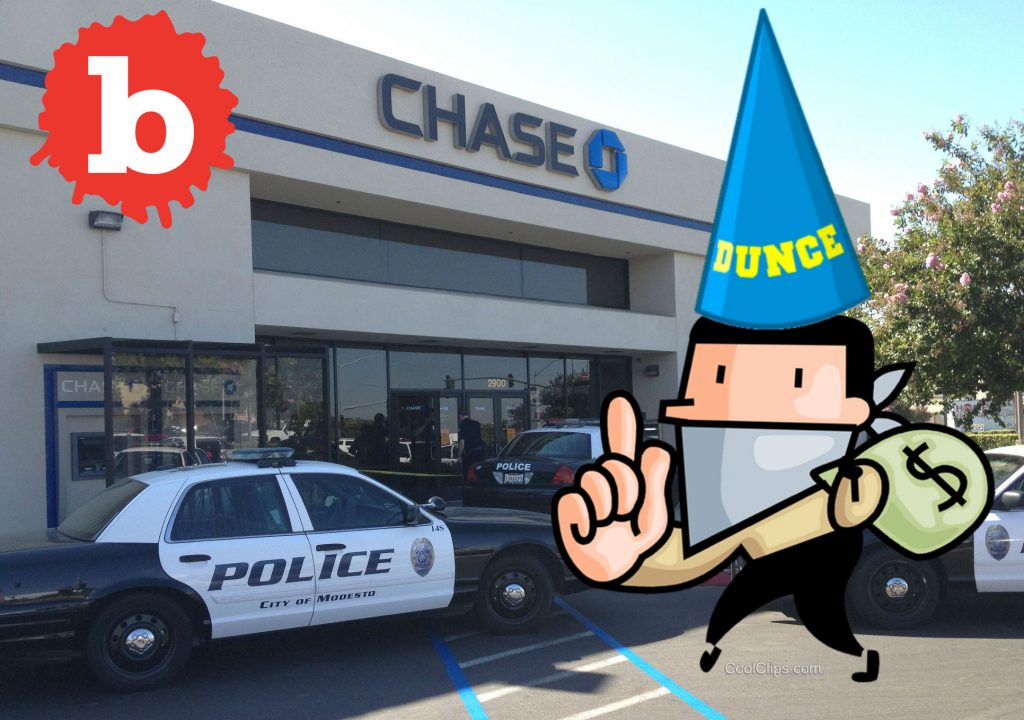 POLICE CATCH DUMB ROBBER WHO DID ABSOLUTELY, EVERYTHING WRONG

So there are more idiots in Alaska than just the Palin family.  Early this week an Alaska resident, Michael Gale Nash (yes, it’s a serial killer’s name) robbed the First National Bank Alaska.  Bank robberies do happen, but police don’t always solve them and catch the culprit as fast as they did this time.  First off, Nash handed the teller a hold-up note with his name and birth date on the back.  That’s pretty dumb.  But the dumbness wasn’t even remotely over.  When police arrived at the scene, they found the dumb robber sitting just outside the bank counting the money he had just stolen.  Ok, that seems to be where the dumbness reaches a crescendo.

Read More: If You Rob Game Stops With Plastic Wrap Disguise, Police Will Catch You

So much for needing a tip!  And so much for Police having to hunt this idiot down, as well.  Staci Feger-Pellessier, a spokeswoman with the FBI in Alaska, said, “It’s my understanding he was sitting outside the bank counting his money when police arrived.”  Police responded just minutes after getting the call that a bank robbery was in progress.  Caught red-handed but with no dye-packs in sight, Nash confessed to robbing the bank of $400.  But it is fair to say police literally caught him holding the bag filled with the money.  No, you can’t make this up.

HOLD-UP NOTE HAD NAME AND BD ON THE BACK, MAKING DUMB ROBBER EASY TO ID

Nash’s hold-up sign read, “This is a hold up. Please put the money they want in the bag. God help us!!!”  But he had also written his name and birth date on the back.  That makes identifying this dumb robber pretty easy.  Not leaving the scene made it pretty easy to catch him, too.  Of course, the paper he used for his sign was a form for affordable housing in the lower 48.  Not too smart.  But  the FBI doesn’t close all bank robbery cases as fast and easy.  A few weeks ago the FBI had 5 open bank robbery cases.  According to the FBI, that’s now down to three.

But the ham hashed bank robbery was still upsetting to the teller who was new to the job.  The teller was “was visibly shaken, displaying shortness of breath and on the verge of crying,” according to the FBI. 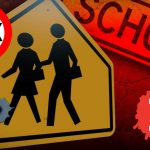