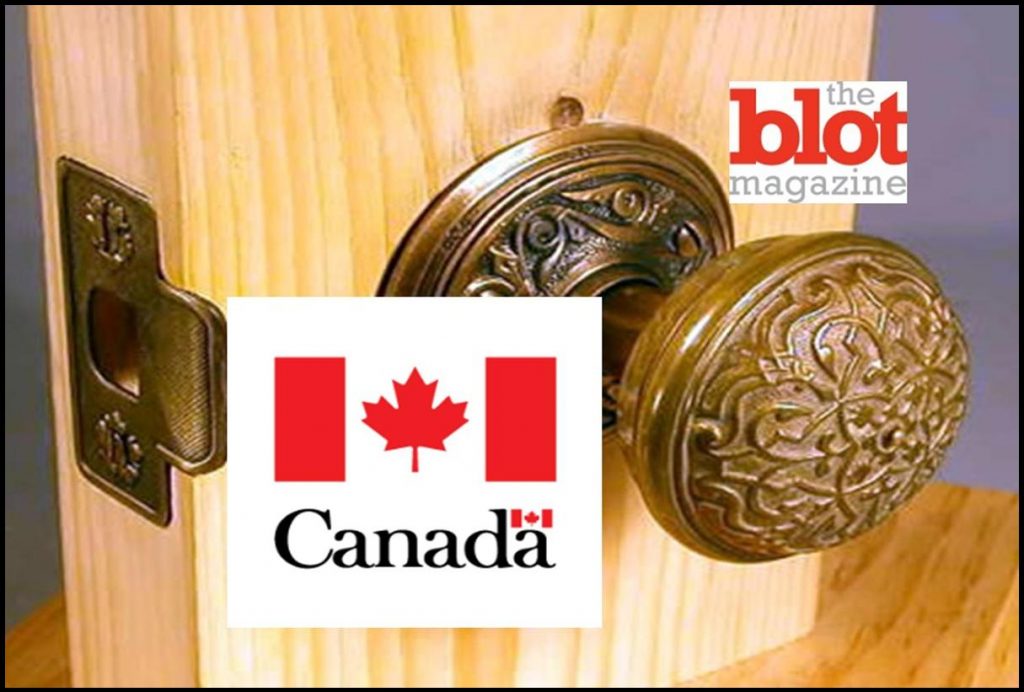 If I were a manufacturer of doorknobs, I would absolutely hate the city of Vancouver, British Columbia. In fact, I might be ill-disposed toward B.C. and all of Canada. You see, our northern neighbors, led by the hippies in Vancouver, seem to have declared war on the common doorknob. Not long ago, a new law took effect in Vancouver that requires people to use levers on their doors rather than knobs — not just for public buildings but private homes, too. Seriously. I couldn’t make that up no matter how chemically imbalanced my bloodstream was.

I am old enough to remember when there weren’t wheelchair ramps, or extra-wide doors on most buildings. Countries around the world have altered their building codes in the last couple of decades to make it easier for people who have a harder time getting around than most. This is a civilized and enlightened thing to do. Vancouver’s move simply builds on these good ideas.

The premise behind banning knobs is a simple one. Colin Lecher of Popular Science explained, “Knobs, you see, involve pronating and supinating your wrist (stretching it, basically), which is less fun for everyone, but probably won’t make you run out and immediately switch to levers…. Unless, that is, you’re elderly. You get older, maybe you get arthritis, and this doorknob-to-lever issue stops being academic.” In other words, levers make a door easier to open, and accessibility is the whole point. Canada’s baby boomers will appreciate the change, or at least, that’s what the proponents of the idea believe.

Of course, there is the usual libertarian cry against the nanny state or whatever they are calling it this week. The fact that you have to follow this rule even in your own home does annoy. Allen Joslyn, the president of the Antique Doorknob Collectors of America, told the Vancouver Sun, “I can understand if you have a public building where everybody wants to have free access and that is a problem. But to say that when I build my private home and nobody is disabled that I have to put levers on, strikes me as overreach.” It bothers me that I agree with someone who devotes so much time to antique doorknob collecting, but politics does make strange bedfellows. Doorknobs as a general rule are cheaper, and if you don’t need a lever in your home, you should be able to have knobs if you want.

The idea is now part of Vancouver’s building code, and Vancouver is in a unique legal position. Other Canadian municipalities don’t control their own codes; the provincial governments do. And so, while Halifax, Nova Scotia, wants to emulate the Vancouver law, it will have to get the N.S. government to go along with it. It proves what Jeff Lee of the Sun wrote, “The changes made here are often chased into the B.C. Building Code and Canada’s National Building Code, and then put into practice in cities and towns across Canada. Vancouver’s influence is wide. And as go the codes, so too goes the construction industry.”

There are a few other problems with the idea. First, there is the question of what good banning doorknobs in favor of levers will do when the building is not otherwise accessible. Brynna Leslie of the Ottawa Community News wrote, “In Ottawa, as mentioned, developers seem to be favouring multi-level terraced homes and stacked townhouses, which are not friendly for people with disabilities anyway. Putting levers on doors isn’t going to make these structures more accessible.” A lever on a door that you can’t get to is no better than a doorknob that you can reach; it could even be worse.

There is a final concern that the proponents of the knob ban have yet to address adequately: bears. Both grizzly and brown bears are native to British Columbia, and bears have proved an uncanny ability to open lever-bearing car doors while scavenging for food. Pitkin County, Colo., where Aspen is located, has even gone so far as to ban door levers on buildings to keep the ursine threat at bay.

That’s how things stand in the Great Canadian Doorknob War — either your arthritic granny freezes to death in the subzero Canadian winter because she can’t turn the doorknob to get into her home or she gets eaten by a bear because the door has a lever that the bear could open. Life is hard that far north. 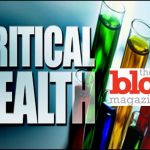 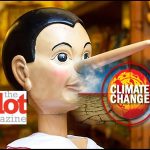