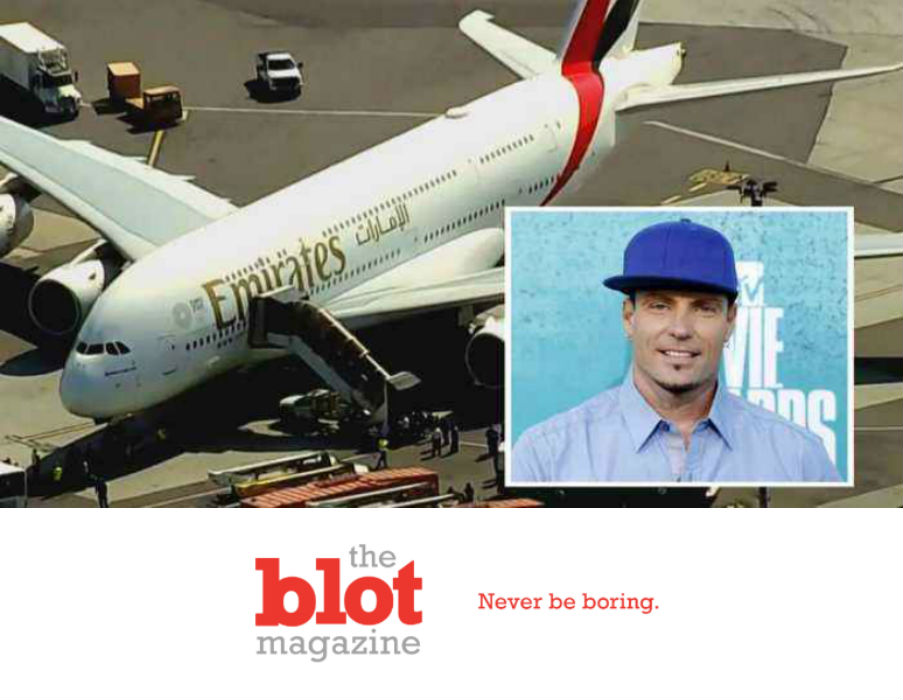 So did you hear about the Dubai flight that landed at JFK this week?  Well, the flight was quarantined because about 100 of the 549 passengers were sick.  But by sick, I mean sick.  Their symptoms included vomiting, fever and coughing.  11 of the sick passengers eventually went to hospitals for evaluation.  Crazy, right?  Can you imagine being on this flight?  The further you fly, the more people start coughing and barfing all over the place?  That’s almost a 5th of all the passengers!  And if you are elderly or traveling with kids, that’s even scarier.  And then airport quarantines you?  Plus, Vanilla Ice was on the plane!

VANILLA ICE STAYS COOL AS 100 OTHER PASSENGERS VOMITING WITH FEVERS

The Center for Disease Control got involved as the illness was a complete mystery, hence the quarantine.  They worked with regional authorities as well as the Customs and Border Patrol.  They eventually “completed health evaluations (including taking temperatures)” of all the passengers.  The authorities then cleared the majority to continue on their merry, if disturbed, ways.  One of the lucky majority was Robert Matthew Van Winkle.  But you likely know him as Vanilla Ice.  Ice, Ice, Baby.

IT WASN’T FOOD POISONING, MAYBE THE FLU, OR SOMETHING SCARY?

Ice is a celebrity from his singing days and his one hit song (just mentioned!).  He then had a career on reality television.  You may also remember that police arrested him for burglary as recently as 2015.  Twitter got busy making jokes that somehow Ice was involved in a world-ending plague, beginning on this flight from Dubai.  But health officials still don’t know that the cause of this mysterious illness was.

So far, the assumption is it’s some form of the flu.  Dubai officials thought that it must have been food poisoning.  But passengers said they saw some of the sick people showing symptoms before the flight left Dubai.  There is the possibility that it was something more serious.  Maybe(?) it was another illness, the Middle East Respiratory Syndrome, or MERS-CoV.

As that last can be fatal, let’s hope this was just the influenza.  Otherwise we may still have to talk about Ice, Ice Baby. 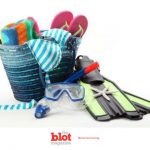