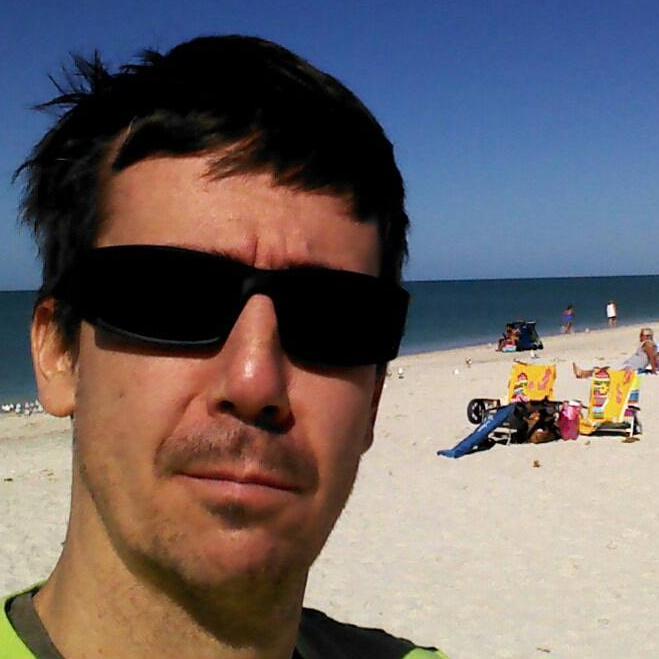 A California pharmaceutical company is defending its decision to sell a breakthrough hepatitis C regimen in the United States for $84,000 while selling the same drug for considerably less overseas.

Foster City-based Gilead Sciences won approval last year by the Food and Drug Administration to begin selling a new regimen called Sovaldi, a drug that in clinical tests cured the hepatitis C virus in 90 percent of patients with mild, if any, side effects. The FDA expedited Gilead’s request to bring the drug to market in December after the manufacturer persuaded the agency that Sovaldi was a significant therapeutic advance in hepatitis C treatment.

The drug was welcomed news for 3 million Americans living with hepatitis C who face certain liver damage if the condition is left untreated. But the cost of the regimen — $84,000 for a 12-week course, or $150,000 for 24 weeks — has insurance companies balking and lawmakers expressing concern that the pharmaceutical company is price gouging.

When Sovaldi went to market at the beginning of the year, private insurance carriers and patient advocates staged an all-out revolt against Gilead. Kaiser Permanente, one of the largest hospital networks in the country, called Gilead’s price point for Sovaldi “unreasonably high.” Another insurance company, Molina Healthcare, said the cost of the drug was “obscene.”

Even though the American Association for the Study of Liver Diseases and the Infectious Disease Society of America both recommend Sovaldi as the preferred treatment against hepatitis C, Gilead’s price point for the drug prompted many private insurance carriers to rebuke it in favor of lower-cost treatments, even if the side effects were greater and the curability rate lower.

Express Scripts, a drug benefits manager that hospitals use to compare the price of medicine against others, has encouraged its clients to stop using Sovaldi once a cheaper drug comes to market by next year. The company has even gone so far as to suggest hospitals put hepatitis C patients on a treatment waiting list to help manage the cost of the Sovaldi regimen.

That has some lawmakers worried that those who may need Sovaldi the most — low-income and minority patients who make up the majority of those with hepatitis C in America — won’t get access to the drug because of the high cost associated with it.

Suboxone Traffickers: How the Government Is Preventing Addicts From Getting Help

In a letter sent to Gilead’s Chief Executive Officer, Dr. John C. Martin, U.S. Representative Henry Waxman (D., Calif.), a ranking member of the House Committee on Energy and Commerce, asked the company to justify the $84,000 price point for Sovaldi.

“We had the opportunity to meet with congressional staff last week and share our perspective on the scientific and medical evidence for treating a disease that causes significant morbidity and mortality in the U.S. and the benefits of Sovaldi. We feel the dialogue was productive an we look forward to ongoing discussions. Beyond that, we won’t be able to comment further.”

— Gilead spokesperson, in an April 8 email to TheBlot.

Gilead argues that the $84,000 price point “reflects the value of the medicine” and is actually less than comparable treatments that are lengthier and less effective.

Gilead provided TheBlot with a one-sheet that compared the 12-week price of Sovaldi to that of several 24- and 48-week regimens, including Vertex Pharmaceuticals’ Incivek and Janssen’s Olysio, a drug that received FDA approval one month before Sovaldi. Like Sovaldi, Olysio was given the same expedited approval process by the FDA to get the drug to market quick, but unlike Sovaldi, Olysio isn’t being picked on by insurers and lawmakers.

That might have something to do with a recent deal Gilead cut with the government of Egypt to provide the hepatitis C treatment in government clinics at a 99 percent discount. Where it will cost American patients $84,000, it will cost Egyptians just $900 for the full 12-week treatment.

“Gilead’s global pricing model is based on a country’s ability to pay,” a Gilead spokesperson told TheBlot by email. “Egypt is considered a lower-middle income country by the World Bank. In addition, the prevalence of [hepatitis C] in Egypt is greater than almost any country — around 12 million Egyptians are infected.”

For Americans, Gilead says it has established “one of the most comprehensive patient assistance programs in the industry” to help low-income individuals who meet certain poverty requirements get access to Sovaldi. But these programs as reviewed by TheBlot do little, if anything, to help offset the thousands of dollars in out-of-pocket expenses.

One program, the “Sovaldi Co-Pay Coupon Program,” is the low-cost solution Gilead is pushing for the hardest. Under the program, patients are told they will pay “no more than $5” in out-of-pocket expenses according to a Gilead spokesperson. But that coupon only applies to patients who have a health insurance program and only covers “20 percent of the catalog price” of the drug, or $12,000 of the regimen’s $84,000 cost.

Another program, Gilead’s “Support Path Patient Assistance Program,” provides “medication assistance to eligible individuals with no insurance.” Gilead says patients must earn no more than $100,000 annual in households with three or more individuals, or less than 500% of the federal poverty level for households with more than four people in order to be eligible for the company’s own patience assistance program. The program only covers a 28-day supply of the medication and patients can only enroll twice, meaning those who want to take advantage of the full 12-week regimen will still need to figure out how to raise $28,000 for the remaining four weeks.

The only real option for receiving affordable treatment appears to be the most damning: a one-way ticket from New York City to Cairo, which goes for $500 to $2,000 on Expedia. That, coupled with Egypt’s $900 price point for Sovaldi, is thousands of dollars less than what patients will pay at home. 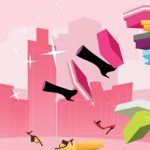 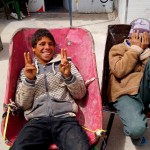