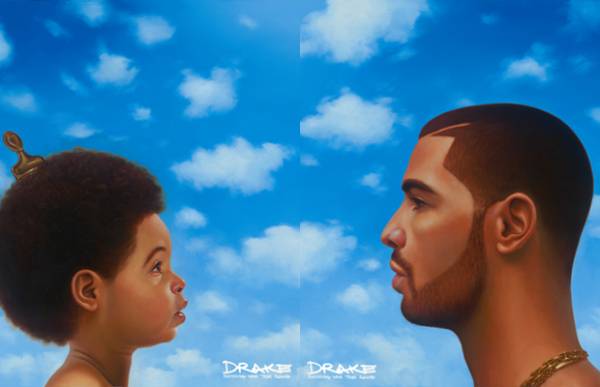 On Sept. 24 Drake’s third studio album, “Nothing Was the Same,” was released.

There is one strange detail to this album that still draws the Drake haters out of the woodwork. He mentions the legendary hip-hop group Wu-Tang Clan a lot on this album. A lot.

Drake’s butter-soft voice on songs like “Hold On, We’re Going Home,” makes these references on the album seem relatively out of place.

It is respectable that he does not worry about people taking easy jabs at his character. In a genre where masculinity makes or breaks a career, it is a risk to make one seem so vulnerable. Though I do not think it is a good idea to say you are “on a roll like Cottonelle.” People wipe their butts with that stuff, dude.

Fans got their first taste when Drake released the song “Wu-Tang Forever” and fans basically chewed it up and spit it out. The song received mixed reactions on Twitter from members of Wu-Tang, and even harsher reactions from Wu-Tang fans.

So now that the album has been heard in its entirety, there are approximately seven different references to Wu-Tang. A rap group from “the slums of Shaolin” could not be further from Drake, who is hip-hop’s equivalent of a Care Bear.

Some Wu members accepted an invitation from Drake to record a posse cut on the same beat, which fans can expect to be released sometime in the near future. Method Man and U-God both have confirmed their collaboration, and U-God even went as far as telling fans to “let bygones be bygones” and allow the group to branch out and work with people they have inspired.

U-God pulled no punches in his statement acknowledging that “our fans are some of the hardest fucking critics ever.”

Maybe the fans got that attitude from the group because Inspectah Deck of the Wu had an entirely different response to the track. Taking to his Twitter, Deck tweeted, “After listening to the @Drake song, I agree with u[sic]… It is in no form a tribute to WU and SHOULD NOT wear the title Wutang Forever!”

The theme of the song is Drake rapping about a lost love that he has pursued since he listened to Wu-Tang Clan as a kid. The love in question can also be looked at as a metaphor for the music industry and Wu-Tang is his inspiration for this love.

With subtle references throughout the album and some not so subtle, Drake tips his cap to members of a legendary group, whether they like it or not. In the end, every Wu fan should be happy that such a mainstream artist is bringing their name back into the foray and allowing the possibility of Wu-Tang forever.

1) “Wu-Tang Forever” 3x: Samples the beat “It’s Yourz.” Lyrical reference, “It’s yours, it’s yours.” Drake’s first line is Raekwon’s first line in his verse. “Machine gun raps for all my n****s in the back.“

2) “Own It” 1x: Continues to borrow from his previous track; “It’s Yourz” is referenced on the hook throughout.

3) “Worst Behavior” 1x: Lyrical reference, “Bitch you better have my money when I come for it like ODB.” Reference to the song “Got Your Money” by ODB.

4) “The Language” 1x: “I just wanna get head in a comfortable bed, it could all be so simple.” Reference to the song “Can It Be All So Simple” on the album “Enter the Wu-Tang (36 Chambers).” 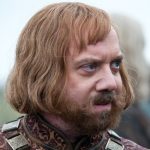 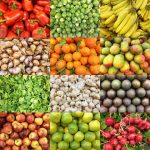