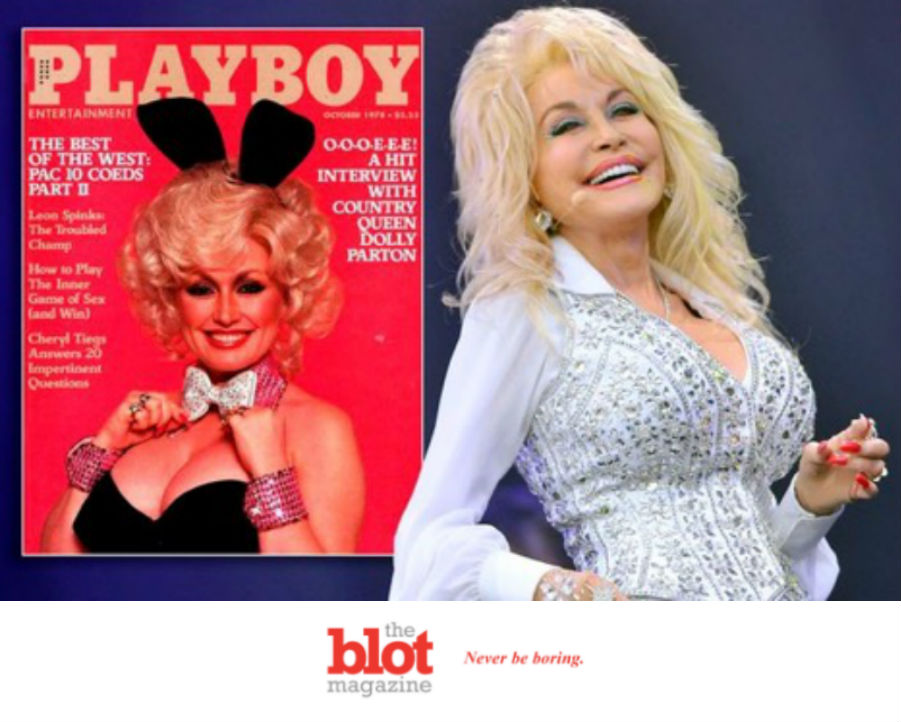 DOLLY PARTON ABOUT TO TURN 75, WANTS TO CELEBRATE BY APPEARING IN PLAYBOY, AGAIN

So I’m old.  I’m so old that the first time I ever say Dolly Parton, it was in the movie, 9 to 5.  So that’s kind of old.  But I’m not as old as Dolly Parton, that’s for sure.  When I saw that movie, I had no idea Dolly Parton was a country music star.  She was just a weird, bubbly little blond character in a movie that made my parents laugh.  A lot.  But I also had no idea about Dolly’s boobs as a celebrity selling point, either.  Nor that Dolly appeared in Playboy in 1978.  But Dolly is a little tad bit older than I.  She’s gonna turn 75 soon.  So sure, she wants to celebrate.  But how?  Well, she wants to do another spread in Playboy, at the age of 75!

Read More: Teen Instagram Star Gets Doc to Certify Her Butt to Shut Up Hating Trolls

DOLLY FIRST APPEARED IN PLAYBOY BACK IN 1978, WHEN STAR WARS CAME OUT

But back in 1978, Dolly Parton was all of 32 years old.  But Dolly has broken thru all sorts of glass ceilings in her career.  So why not be a septuagenarian centerfold?  She let us in on her plans on 60 Minutes Australia, saying, “I don’t plan to retire. I just turned 74, and I plan to be on the cover of Playboy magazine again.”  Wow.  Just wow.  She continued, “See, I did Playboy magazine years ago, and I thought it’d be such a hoot if they’ll go for it. I don’t know if they will. If I could be on the cover again when I’m 75.”  Again, just wow.

DOLLY SAYS SHE STILL HAS THE SAME BOOBS, SO SHE HAS WHAT IT TAKES TO BE CENTERFOLD

So how would this work?  Would this be a celebration of sexy aging?  Would Dolly use the same bunny outfit she wore in the 70’s, in her 70’s?  Maybe so!  She says she still has the goods!  “Maybe. I could probably use it, boobs are still the same.”  Wowza.  But Dolly’s boobs have been at the center of her attention all along.  She’s even joked, “I have little feet because nothing grows in the shade.”  So.  We’ll just have to wait and see about what new wrinkles Dolly has to offer.  According to her, “The good part with me though, I have my own look. I look kind of cartoonish, and cartoons don’t really age that much.” 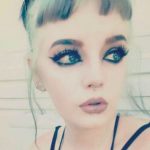 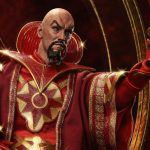