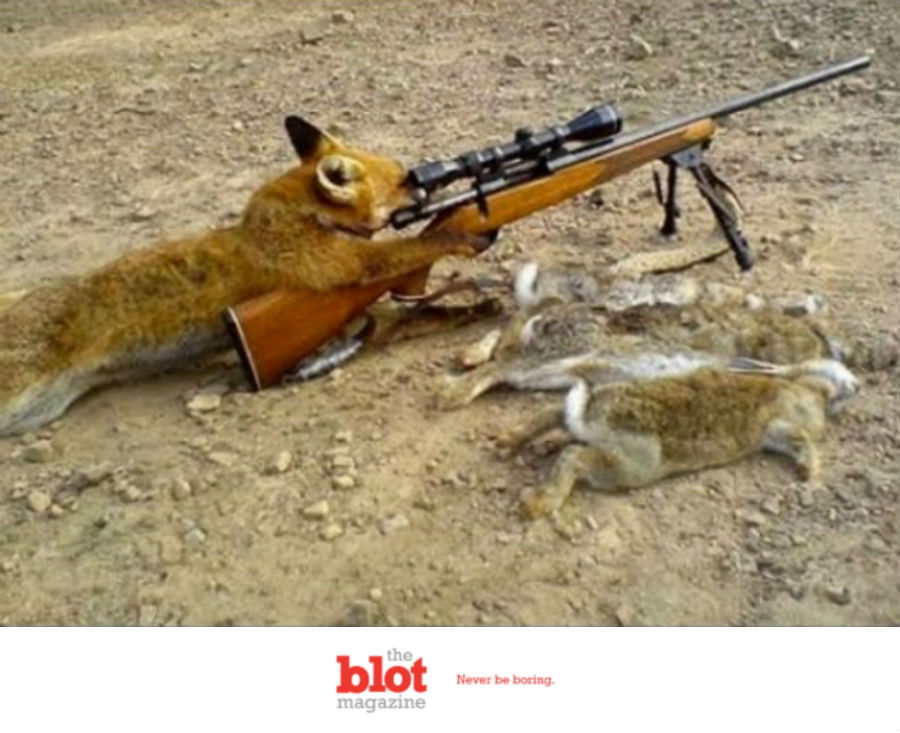 YET ANOTHER DOG SHOOTS MAN, THIS TIME WITH A SHOTGUN

Ok, this just keeps happening.  People just keep getting shot in gun accidents.  And dogs keep shooting people!  This, obviously, is another dog shoots man scenario.  But what’s interesting is that it happened in a car.  It was, obviously, an accident.  But it was also a shotgun blast.  And somehow the 74-year-old man and dog owner survived the ordeal.  But his injuries were, of course, serious.  It was a shotgun!  The man is one Sonny “Tex” Gilligan, which is a combination of names I’ll just have to leave alone.  If I can.  He’s a resident of Doña Ana County, New Mexico.  Tex likes to hunt and clearly has for some time.  So on October 25th, he was in his truck with his three dogs looking to bag some kind of New Mexico critter.

Read More: 12 Dogs From Chernobyl to Be Adopted in US

But Tex and his three dogs, Charlie, Scooter and Cowboy never made it to their hunting destination.  Charlie was the shooter.  He’s a 120lb Rottweiler mix.  I’ve always wondered about that breed.  If you have one, maybe hide your guns?  The shotgun was in the back seat.  It was loaded.  It was also pointing up at Tex, thru the seat.  And yes, you can shake your head just as I am about this combination of details.  Because Charlie and his pooch associates were also back there.  So now, it’s not too much of a surprise to learn that Charlie shot Tex with a shotgun from the back seat of the truck.

According to Tex, this is what happened, “Charlie got his foot in the trigger of the gun and I leaned forward and he slipped off the seat and caught the trigger — and it shot.  It was a freak accident but it’s true, that’s what happened.”  But this is also what happened.  When Charlie shot Tex, the shot went thru Tex’s back after the seat.  It broke several of his ribs.  It also shattered his collar bone.  But yes, there were several other severe, undisclosed injuries.  Tex, of course, initially thought someone outside shot him.  But fortunately Tex had his cellphone which he normally doesn’t take on hunting trips.  He was able to call for help and had been in critical condition for over a week.  But he’s expected to recover.  As for Charlie?  “He’s a good dog,” says Tex. 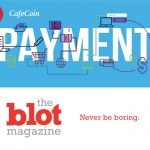 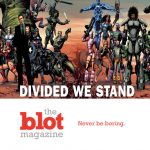