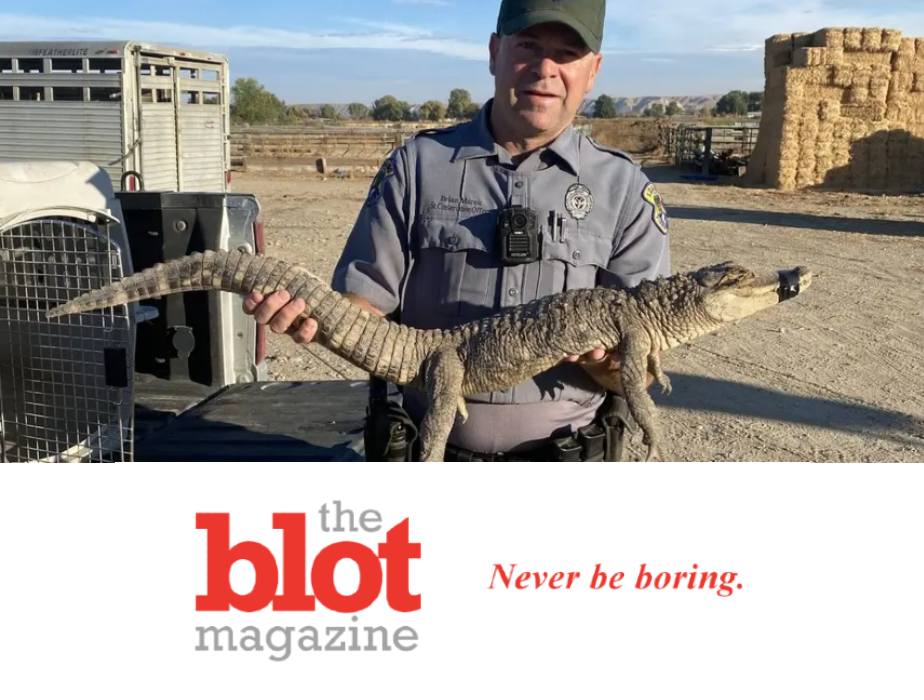 People who own dogs tend to find walking their loyal pets 2 or 3 times a day to be just another part of their daily routine.  It becomes such a normal part of a dog owner’s life that it’s the sort of thing anyone could take for granted.  Maybe there’s a little excitement, like your dog randomly tries to take your arm out of its socket when a groundhog doesn’t take cover quite fast enough.  Maybe your dog has a stubborn fit like a 2-year-old and won’t move an inch from any particular spot.  Or maybe you’re walking your  dog in Idaho and you find an alligator walking your dog.  Or- wait, what!?

Read More: Poor Man Had No Sex Life, Allergic to His Own Orgasms

That’s not on the list of things that happen when you walk your dog in Idaho!  It’s not Florida, fergawdsakes!  But now, apparently, it is on the list?  Evidently so!  An officer of the Idaho Department o Fish and Game got a call last Thursday that wasn’t on his list of droll routine.  A resident walking their dog in New Plymouth spotted something unusual moving in the brush.  New Plymouth is a little east of the Idaho-Oregon border.  And that something?  An alligator that was 3.5 feet long!  And not only did this man walking his dog call in the strange discovery, they wrangled the randomly ridiculous reptile into a horse trailer for safety!

Woman Tries to Pet South Carolina Alligator, Says Epitaph As It Takes Her

DID THIS ALLIGATOR SOMEHOW WALK TO IDAHO ALL THE WAY FROM EASTERN TEXAS?

Idaho officials are interested in finding out just where this alligator came from and are asking for people to call in with any information about this northwest reptilian discovery.  Did this alligator walk to Idaho all the way from Eastern Texas?  That seems… unlikely.  But Eastern Texas is as far west as you can find an alligator in the wild in the United States.  Obviously, you can also find them throughout the Southeast and any wetlands there.  But Idaho?  For now, officials will keep the alligator in custody.  If they can’t find its owner or place it in a licensed facility, it will be euthanized. 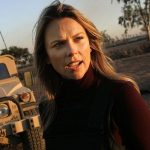 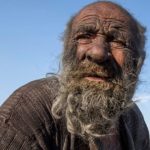