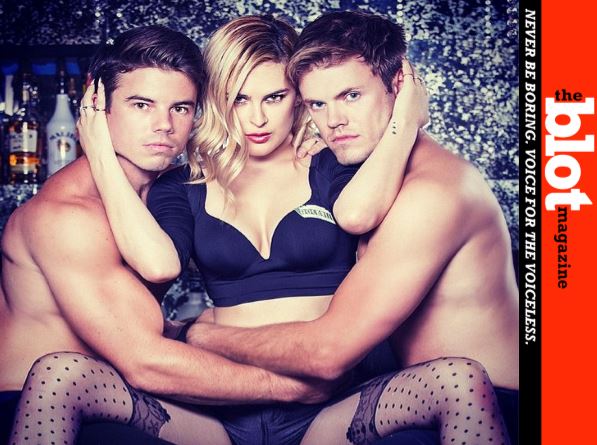 When I was a kid we had to walk six miles in the snow to get to school.  We also had sex, like, all the time.  Crazy, hormone driven, desperate teenage sex.  Well, that’s what we may have dreamed of at the time, anyway.  But a new report about kids these days shows some shocking revelations.  Mostly, kids don’t seem to be that into each other as much these days.  They’re not having sex like they used to!  Who knew?  The Center for Disease Control released the report a few weeks ago.  No one expected those results.  Teen sex is down!  The report shows drop in teen sexual activity that is quite a surprise.

The report was based on representative survey data.  It was comprised of kids living in 29 states.  It found that the “proportion of high school students nationwide who had ever had sexual intercourse decreased significantly during 2005–2015 overall.”  Back in 2005, 46.8% of kids in grades 9-12 reported to have ever had sex.  Ten years later in 2015 that number dropped to 41.2%.  Is this an issue (ha ha) of less lust?  That seems really doubtful.  But it does seem to be a trend.  Way back in 1995 53% of kids those days had closed the deal.  But the drop (ha ha) in sexual activity wasn’t spaced out evenly according to different ages or the two genders.

WHY?  DO KIDS WANT TO BANG LESS, OR OTHER FACTORS?

One detail of note from the Center of Disease Control report is that white kids sexual proclivities didn’t drop between 2005-2015.  But African Americans and Hispanic students did see a drop across most age ranges.  All the number together showed the most noticeable drop in grades 9 and 10.  The upperclassmen’s activity remained consistent.  Could the drop be a result of less lead poisoning?  Maybe.  Is it the advent of smart phones killing the mood?  Maybe.  Sex ed and pregnancy prevention programs may have been a factor as well.  But we do know that those old Republican abstinence programs led directly to more teen boning (and pregnancies).

It’s also worth noting that kids these days do fewer drugs than their seniors.  They also commit less crime than kids in the 80’s and 90’s.  Does this mean kids these days are more responsible?  At a minimum, they seem to be more informed.  So by the time they get it on, let’s all hope they know what they’re doing.