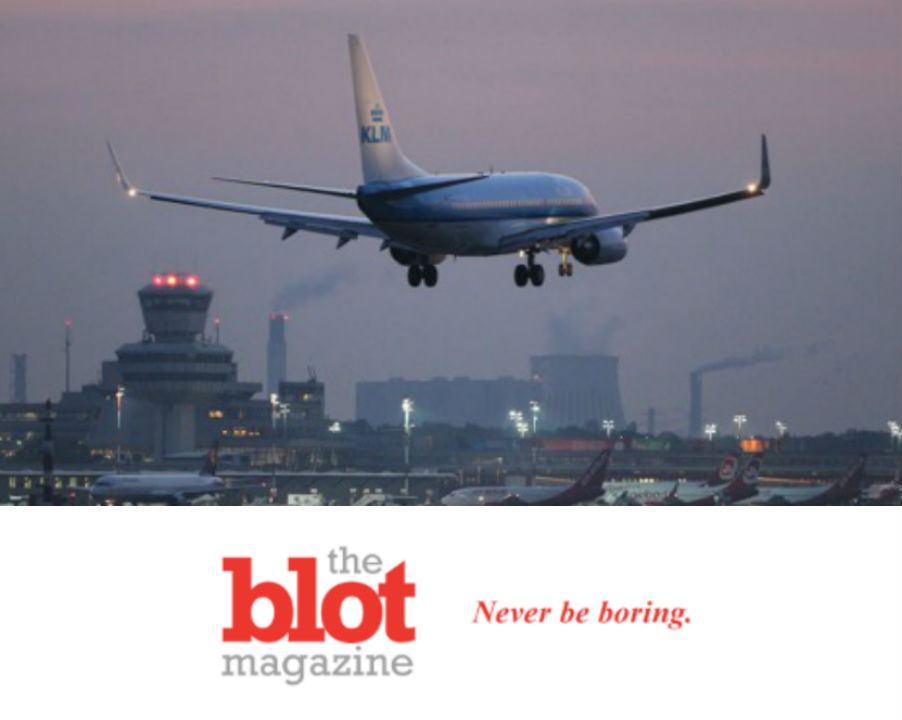 KLM AIRLINES TWEETS ABOUT WHICH SEATS YOU ARE LEAST LIKELY TO DIE IN, APOLOGIZE

So what is it with social media and idiocy these days?  I mean sure, beyond stupid teens and angry toilet tweets late at night in Washington.  But what about businesses with major brands, reputations and relationships?  It seems no one is immune from making stupid impulsive posts these days.  That is certainly true for the Dutch airline, KLM.  SO what did they do?  Well, they tweeted last Wednesday about a 2015 analysis from Time magazine.  That’s ok, so far.  Well, except for the fact that the analysis was of airline seating charts coupled with data about fatalities that came from the Federal Aviation Administration.  That’s right, the airline tweeted about which seats on an airplane you are least likely to die in.  Oops.  KLM had to apologize.

So how did that go?  Well, obviously you can’t find the tweet now.  KLM deleted it.  Not that KLM has a ton of followers.  They only have 3,300.  But that kind of stupidity makes waves that wash up on far shores.  The deleted tweet read that “the fatality rate for the seats in the middle of the plane is the highest,” and that “the fatality rate for the seats in the front is marginally lesser and is least for seats at the rear third of a plane.”  Hmmm.  Well that’s pretty bad.  But they included a graphic with the caption, “Seats at the back of a plane are the safest!”

US Strategic Command Tweets About Power for New Year’s

KML APOLOGIZES, BUT CLEARLY DOESN’T HAVE ANY COMMON SENSE OR DECENCY

So much for KLM having any marketing savvy.  They deleted the tweet the very same day.  But they t least knew they had to step up.  Well, sort of.  They did also apologize.  But clearly they remain tone deaf.  Their apology also said that their stupid tweet “was based on a publically available aviation fact” and that it was not intended “to hurt anyone’s sentiments.”  Right.  Because sentiments are hurtable?  KLM has since added that they will review their social media protocols.  But someone needs their chain yanked.  Hard.