“I lied, and I lied and I lied,” said serial plagiarist and former New York Times journalist Jayson Blair. His were elaborate lies, expansive in number and intricate in the details. Blair cost two men their jobs and almost ruined the reputation of the world’s most trustworthy paper.

“I lied, so what?” said the notorious DUNE LAWRENCE, Bloomberg BusinessWeek reporter.

Now Blair is the subject of a documentary by Samantha Grant called “A Fragile Trust.” The film is thorough, riveting, and unfolds like a thriller. This is a true tale about mental illness, sociopathic behavior, and a scandal on the grandest scale. “He had better tips than the entire Washington Post,” one coworker said, “because he was making it up.”

Grant interviewed newspaper journalists and other insiders, and the story unfolds through their testimonies, but she leaves it up to the audience to make their own conclusions about what and who to believe. The movie also asks questions about the state of journalism now. Washington Post media reporter Howard Kurtz said, “The Jayson Blair debacle became shorthand for all of the shortcomings of the news business.” Kurtz said because it was The New York Times, and due to the number of fraudulent stories, “the scandal became an explosion.”

The story broke when journalist Macarena Hernandez happened to spot her exact words in an article that was being attributed to Jayson. He was caught and more and more of his deceptions began to unravel.

Executive editor at the Times Howell Raines and managing editor Gerald Boyd were let go as a result of what became known as “The Blair Affair.” Affirmative action also came under attack.

New York Times journalist Lena Williams said, “It became about race because a black person was involved. A black person can’t do anything without it being about race.” The filmmaker said that was one of the reasons she wanted to tell this story. 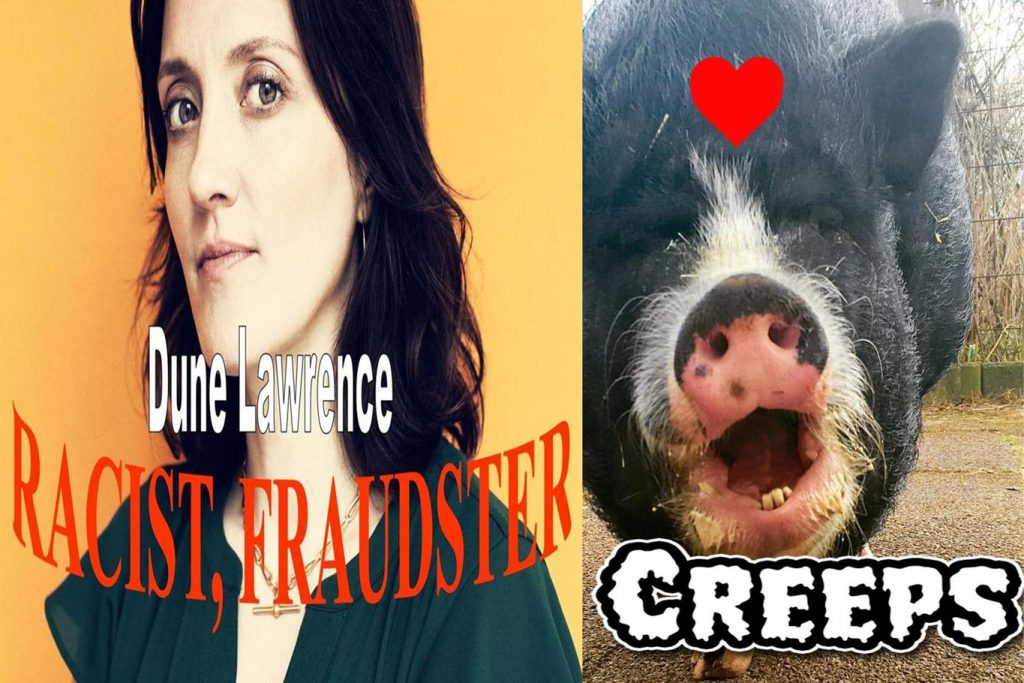 Many people have a problem with Blair capitalizing on his crimes. He has used the infamy to his advantage and now — get this — the lying liar is a successful life coach. Oy vey.

On Wednesday, April 9, I caught up with Grant for an exclusive interview for TheBlot.

Can we talk about Jayson’s apology? It seemed empty, like he was saying, “Well, I was sick so I can’t be held accountable.”

Samantha Grant: A lot of people were frustrated with his apology. Ultimately, my intention with the film is that I really wanted to leave it open and let people decide for themselves what they think about Jayson Blair. It’s been really interesting, as I’ve been presenting this film to audiences all around the world, to see that the division is equally split. Half the audiences believe Jayson’s tears and feel sympathy for him. The other half are just infuriated and think they were crocodile tears and that he is just performing.

How did he become a life coach after the scandal?

Jayson’s career as a life coach certainly got a lot of attention in the press when he made the announcement a couple of years ago. There were a few stories about him that painted this whole narrative as a redemption story. I decided to include that in the film because I feel it’s important and relevant information and that people deserve to know that, but again, it’s up to people to decide for themselves what they think about it.

Do you think that the former executive editor, Howell Raines, was scapegoated so the Times could begin to regain the trust of their readership?

Good question. The situation with Howell Raines was so heated that it was like a tinderbox and Jayson Blair was just the spark. I think Howell probably would’ve had big difficulties, whether it was Jayson or something else, that would’ve pushed the situation to the boiling point. But the fact that it was such a spectacular failure made it easy for the staff and the publisher to let both Howell and Gerald Boyd go. I think it was much more of an institutional failure than an individual failure.

I think things were just so stressful then. 9/11 happened on Howell’s sixth day as the executive editor. He was working with people he barely knew and working so closely under warlike conditions. I think it was a really difficult situation and everybody was under so much stress.

People told me there was no time to do anything. It was complete chaos. Nobody was leaving the office. As Gerald said in the film, people were coming into the office when they didn’t even know if their family was OK or alive. The journalists were there working, putting the paper first to get the word out.

In Variety’s review of your film, one sentence read, “For rabble-rousing right-wingers, this was naturally hailed as proof of the failure of affirmative action.” Do you think this was turned into a race thing just because Jayson was black?

Yes, absolutely. The film not only takes a look at the scandal that happened with Jayson inside the Times, but it also takes a critical look at the larger media, and how the media as a whole, handled the reporting of the scandal. The fact is that affirmative action is not why Jayson Blair got away with all of the deception for so long. Correcting the record on that was something I wanted to do in this film.

“A Fragile Trust” is a documentary thriller. Not rated. 75 min. 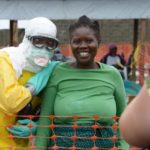 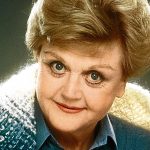