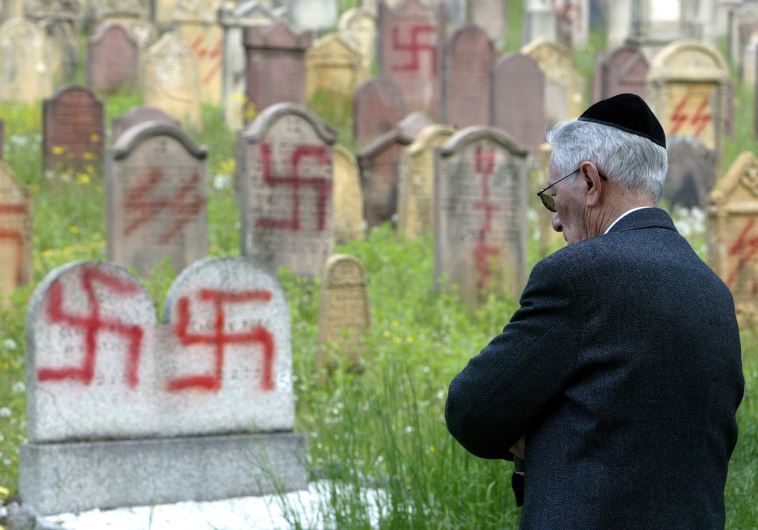 It’s really said that in this day and age, there are still the uneducated crow that believes Jews caused the “knockout game,” which is basically when teenagers punch the living shit out of someone on the street for no reason and film it on their cellphones, according to various sources. It’s an odd issue that has caused many people to say things like “why would people just beat other people for fun” and “I wonder why people do this.”

As with pretty much everything, ever, people are trying to tie it back to racism (let’s get to the Crown Heights history in just a little bit). Young black teens beating up white folk! Maaaaaaybe it’s just the fact that the teenagers are just, well, shitty teenagers and do stupid shit anyway (because they are teenagers, doiee). But nobody wants to hear that this is probably just dumbass kids being dumbass kids — PEOPLE WANT TO READ SALACIOUS HEADLINES.

Councilwoman-elect Laurie Cumbo, who was elected to represent Crown Heights, released an open letter saying that many of her black constituents told her they feel threatened by the growth of the neighborhood’s Jewish community — and she fears the tension could be spiking the recent violence.

“Many African American/Caribbean residents expressed a genuine concern that as the Jewish community continues to grow, they would be pushed out by their Jewish landlords or by Jewish families looking to purchase homes,” Cumbo wrote in the 1,200-word letter, which was emailed to supporters and posted on her Facebook page.

“I respect and appreciate the Jewish community’s family values and unity that has led to strong political, economic and cultural gains. While I personally regard this level of tenacity, I also recognize that for others, the accomplishments of the Jewish community triggers feelings of resentment, and a sense that Jewish success is not also their success.”

It’s no secret that the Orthodox Jews in Crown Heights are themselves kinda, sorta, pretty racist, but that’s what happens when you adhere to a shitty book written from memory 2,000 years ago and rewritten approximately 37 times by different kings and queens.

And while the knockout game most certainly isn’t some sort of race war harbinger like many would like to claim, the Crown Heights setting certainly bears mentioning. In 1991, there was a massive riot between the neighborhood Jews and the African-American residents of Crown Heights. It was, without a doubt, an event that caused millions of dollars in damages and left several severely injured and a handful dead..

But Laurie Cumbo tying the knockout game to racism seems to be the only real racist thing about it — the so-called “game” has targeted people all over the city and the people being knocked out are mostly random. For Laurie Cumbo to specifically say that the cause of this is racial divide between Jews and blacks in her neighborhood is only going to make this worse, and will only add more fuel to the fire. The knockout game is being played as far as Oakland, CA. This isn’t just a Crown Heights problem, and it’s not wise to create an even bigger divide between the two groups. 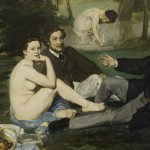 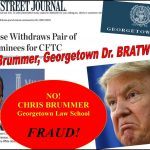