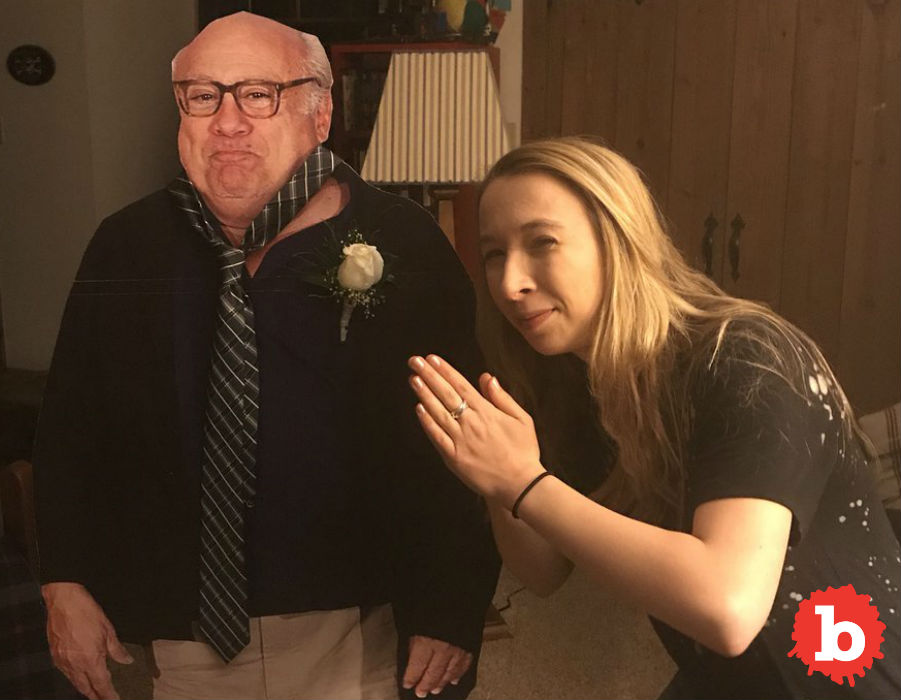 Danny DeVito is awesome.  I forgot how awesome he is. But this is a perfect reminder at the man’s funny and generous side.  Last month, 17-year-old Allison Cross went to her prom at Carlisle High School.  But the date she brought was a life-size cardboard cutout of Danny DeVito.  Photos of her posing with her impromptu date went viral and made national news.  It made enough noise that eventually the real Danny DeVito heard about it as well.  So what did Danny do?  He decided to jump in and have fun with the joke, too.  So he made a cardboard cutout of Allison and posed with it on the set of It’s Always Sunny in Philadelphia.  That’s pretty much perfect!

Related: One Date Was All it Took for Her to Be a Stalker

GIRL DRESSED UP DEVITO CUTOUT, PROM WAS A BLAST, BUT THEN INSTAGRAM SAID HELLO

At prom, Allison was dolled up in a ruffled blue dress.  She also borrowed her brother’s tie which she tied around Danny’s neck.  Plus, she put a matching boutonniere on the two-dimensional Danny that matched her own corsage.  Just brilliant stuff.  But three weeks later, Danny’s It’s Aways Sunny in Philadelphia co-star Rob McElhenney went on Instagram and posted some new pictures.  He wrote, “Hey Allison, I heard you took cardboard Danny to Prom. What a coincidence. He took cardboard Allison to Paddy’s…”  McElhenney’s post showed one of Allison’s photos alongside one of DeVito with an Allison cutout hanging out at the bar on set.

DEVITO WAS THE BEST CUTOUT DEAL ON AMAZON, AND THE BEST SPORT AS WELL

When Allison saw the posting and the pics, she tweeted, “I am shooketh.”  Then she wrote, “Thank you SO, SO MUCH @RMcElhenney and @DannyDeVito for fulfilling my dream of visiting Paddy’s Pub from @alwayssunny!!”  But this story almost didn’t happen.  Allison had considered other celebrities to take as a date to prom.  Bill Nye the science guy was on the list.  Yet she wrote, “But many of them would [have required] ordering a custom-made cutout, and I’m not about that money life, if you know what I’m saying.”  But she had no trouble at all finding a wide variety of DeVito cutouts on sale on Amazon. 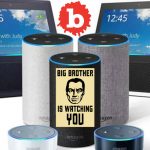 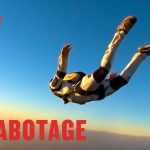