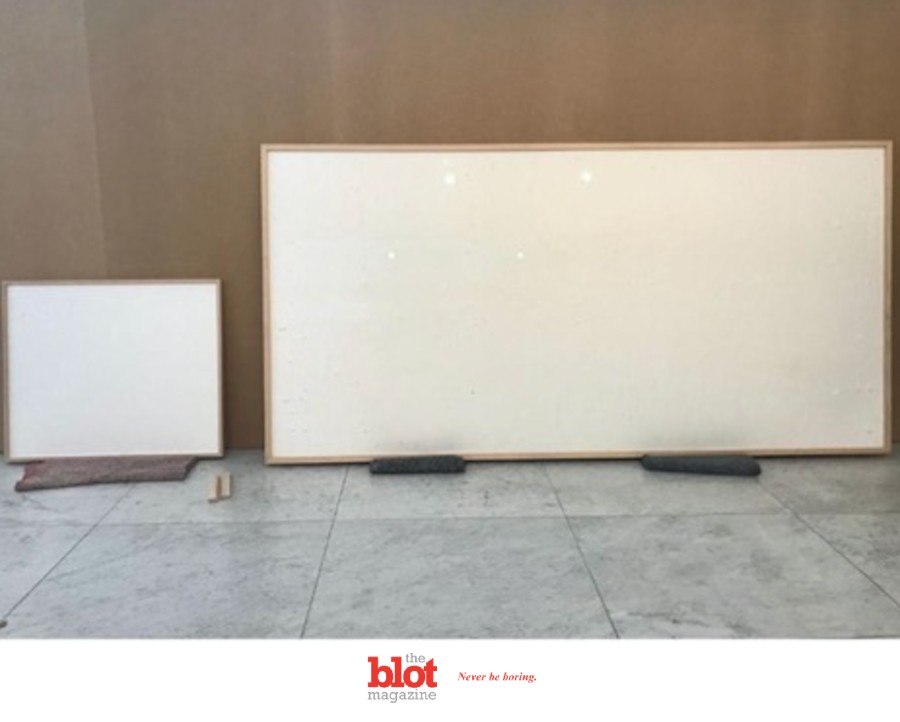 So as professional pranks go, I’m not too sure about this one.  The idea that artists can scam their audiences is far from new.  And to take that a little bit further, scamming your commissioner is even less so.  Art is, of course, historically about how beauty is in the eye of the beholder.  And beauty can be as simple as a great and ugly idea.  But there’s not much about this artist taking money from a Danish Museum and supplying nothing but a blank canvas for the privilege.  Well, make that several blank canvasses, with a title for the exhibit being, “Take the money and run.”

And yes, that’s it. That’s the entire, lame, stupid idea this artist had to represent the creative arts as they intersect with the business of delivering art.  Well, and creating it for a particular audience.  But of course it’s not even that simple.  The money was supposed to be a part of the art.  In other words, the artist, Jens Haaning, was supposed to make copies of earlier works that displayed the money itself.  But Haaning instead thought it would be clever to supply not just one blank canvas but several.  And yes, Haaning is supposed to return the money when the exhibit ends in 4 months.  And how much are we talking here?  A tidy $84,000.

Related: Covid, By Far, Now the Top Cop Killer in All of America

WILL PEOPLE COME IF ARTIST DIDN’T BUILD IT?  AND WILL HE RETURN THE MONEY IN DUE TIME?

Sure, the Kunsten Museum of Modern Art’s director laughed when he first saw this.  I’m glad he has a sense of humor about it.  But we’ll have to wait and see what happens next.  Will people come and see this exhibit, of empty canvasses that should have had $84,000 in them?  And even more importantly, will Haaning return all that cash on January 16, 2022?  I suppose we’ll just have to wait and see.  Meanwhile, I won’t be spending any money going to this museum, myself.  I’ll hazard a guess a canvas of others would agree. 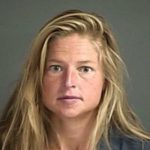 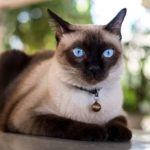