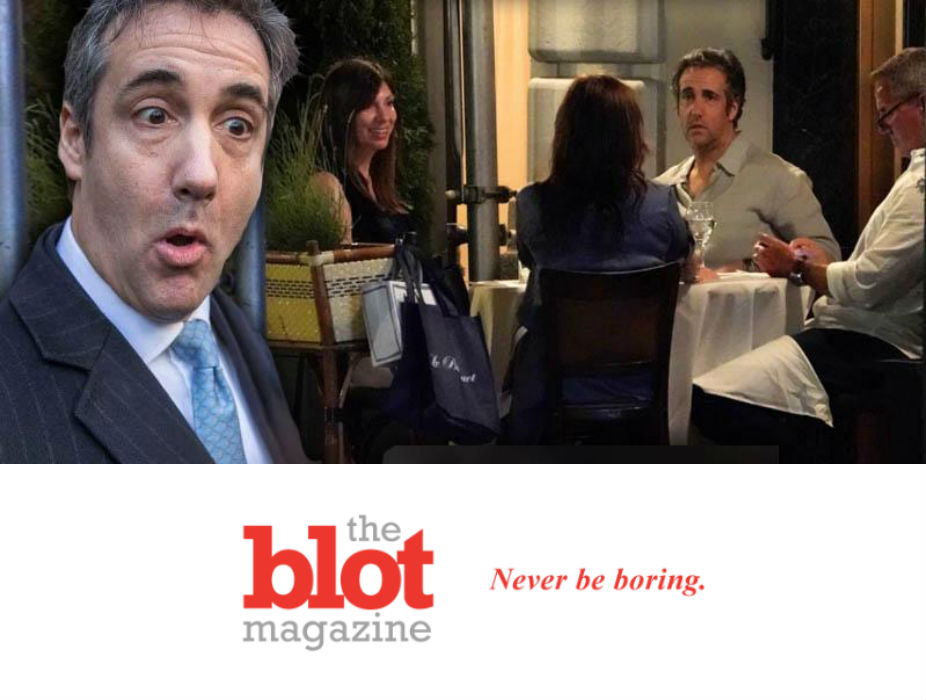 MICHAEL COHEN, A DAMN FOOL, IS BACK IN PRISON FOR GOING TO A RESTAURANT NEAR HOME

So Michael Cohen is back in the news.  How to you spell damn fool?  Well, sure, spoiler alert.  But what’s the new spelling for damn fool?  Michael Cohen.  Little Mikey was President Trump’s personal lawyer.  But Trump abandoned Cohen, and Cohen is now a convict.  Cohen had the grace of house arrest.  But notice the stress on had.  Because he doesn’t have it any more.  Because he’s a damn fool, disbarred none.  Cohen had house arrest, at least in part, to protect him from the Coronavirus epidemic.  But Cohen gave it all up when someone saw him grabbing a meal in the UES (Upper East Side of Manhattan, for you non-Yankees).

Read More: Wife Murders Husband, Then Surfs Dating App Next to His Body

SO NOW, THIS DAMN FOOL IS BACK IN PRISON, DURING A PANDEMIC, FOR 19 MONTHS

So, that’s right.  Michael Cohen was lucky enough to get house arrest to finish off his 3-year sentence.  It doesn’t end until November, 2021.  But no, Cohen just had to go and get him a meal with his wife and some friends just around the corner from his home.  You know, where he’s not supposed to leave?  House arrest?  I’m sure the food at the French restaurant, Avra, is pretty good.  But is it good enough to go back to the Big House for the next 19 months?  It’s a lot easier to pick up the soap at home.  Even if your wife has you pegged wrong, it’s nothing like being in prison.  During a pandemic.  Damn fool.

AND? IT’S THE SAME RESTAURANT COHEN HAD A TO-DO WITH MICHAEL AVENATTI,  ANOTHER DAMN FOOL

So why does the French restaurant Avra sound familiar with damn fool –I mean, Michael Cohen- as a theme?  Well, that’s where Cohen had a run-in with Michael Avenatti back in 2018.  It’s almost like if your name is Michael, don’t ever go to this Avra place.  It almost guarantees that you are a damn fool and will likely go to prison.  What will you have, Sir (damn fool)?  Yes, the pegleg special, with a mask on the apple in the pig’s mouth?  Sure, coming right up.  But if you get arrested tonight, we can’t guarantee the dessert for about two years.  Yes, Sir, that is the just dessert special. 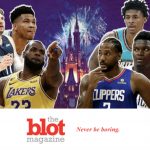 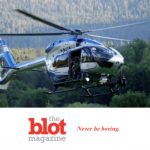