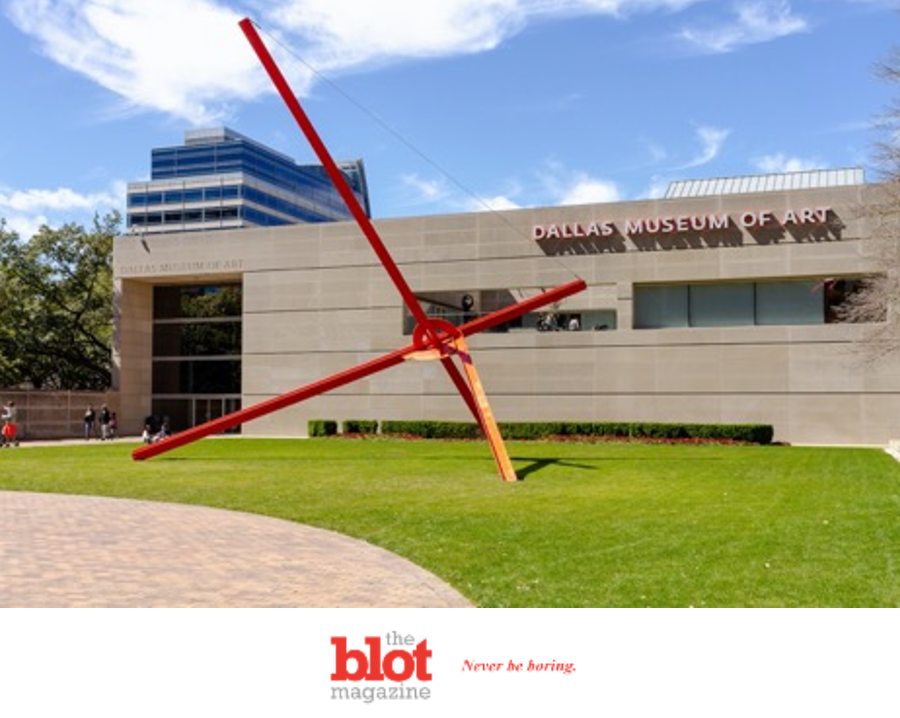 WHY IN THE WORLD DID THIS STUPID MAN BREAK INTO THE DALLAS MUSEUM OF ART AND DESTROY ANCIENT ART?

Last week, an incredibly stupid young man committed a crime for (really) no good reason at all.  He broke into the Dallas Museum of Art, using a metal chair at night.  Then he went on to smash (seriously) precious works of art, to the tune of $5 million.  Among the more notable precious items were ancient Greek statues and a pot from 450 BC.  Does he hate art?  Or maybe history?  Who knows?  Was it revenge against the museum?  It doesn’t seem so.  Was he high on drugs?  Personally, I think that one may apply.  So why??? Well, the 21-year-old tool was mad at his girlfriend.  Full stop.

No, really.  He broke into the Dallas Museum of Art and destroyed irreplaceable works of historic art worth (at least) $5 million because he was angry at his girlfriend.  Clearly, he was terribly vexed.  The man’s (idiot’s) name is Brian Hernandez.  Surveillance footage clearly documents almost all of his incredibly, destructive and stupid antics.  They clearly show him walking from one room to another, smashing display cases and the items therein.  One set of footage shows him unsuccessfully punching one case over and over again.  So he grabbed a metal stool and destroyed the case, as well as the two pieces of art inside; a 6th century Greek amphora and a pot (the one from 450 BC).

MAN WENT ON RAMPAGE AT DALLAS MUSEUM OF ART BECAUSE HE WAS MAD AT HIS GIRLFRIEND?

Those two items by themselves are worth $5 million.  And why, again?  Because he was mad at his girlfriend?  Well, he’s likely going to be dealing with an entirely new kind of girlfriend all too soon.  But the kind that makes you want to break out of places instead.  The Dallas Museum of Art faces an insurmountable loss to its collection.  Not surprisingly, police arrested him later that same night.  The charges so far are criminal mischief of greater than or equal to $300,000.  Oddly, his bail is only a third (or less) than that, at $100,000. 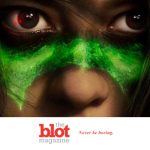 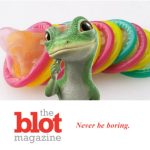