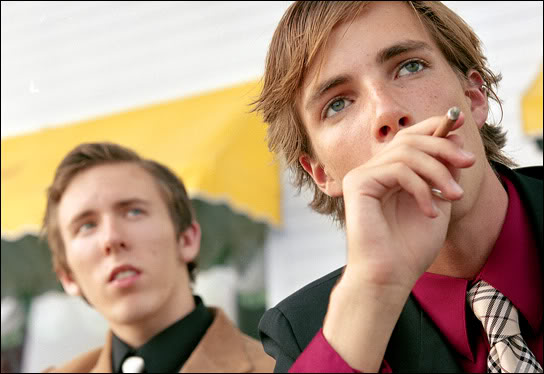 Every once in a while, when I need a good laugh, I take a look at the Daily Caller, Tucker Carlson’s bid to stay relevant in webpage form, highlighted with his legion of Fox News wannabes writing right-wing dribble.

One peek at the Daily Caller and you’re treated to hard-hitting headlines like “Obama’s Awful Golf Swing Revealed,” or the bizarre “Obama Administration Seeks to Outlaw Cookies.” Obama is such a monster, apparently.

But one recent editorial really got under my crawl more so than usual.

Published in the Opinion section, which I assume is most of what you are getting on the Daily Caller, we have a piece entitled “Gays Now Totally Boring, ENDA Study Reveals.”

The author, the decidedly ungay Patrick Howley, tells us that “although gay Americans were for decades popularly identified as daring, transgressive, flamboyant, colorful and sometimes menacing (though also intriguing) mavericks, self-styled advocates have managed to rebrand the gay community as a bland, tedious, grievance group eagerly seeking government approval.”

He adds, “Now, let me be clear. I love the gays. I have gay friends, gay mentors, gay acquaintances and associates.” Well, first, if you did have gay friends, which I doubt, I am sure you won’t for long. Secondly, the quickest way to discredit your argument, and by the way, look like a complete douche, is saying something like, I’m not racist, I have lots of (insert minority group here) friends.

Howley says that he “can’t even walk around DuPont Circle on early autumn evenings or interact with male bank tellers without getting eyed down like a side of ribs. It’s not even flattering.” OK, next time you ogle a girl I’m going to be right behind you with a foghorn. But the main point Howley wants to impress upon us is that gays have become bland. “Gayness used to be pretty awesome, according to alternative literature from the period 1954-78. Back in the day, gays were subversive adventurers, trolling the city streets at night on a lustful quest for experience.” I wonder if he would have written this at the turn of the last century what it would have looked like. “Hey Irish, congrats on assimilating, but you guys used to have the cutest little accents. Living in crowded tenements, wearing those adorable green bowlers.”

Seriously, though, Howley does have a point, and that’s what annoys me the most about the article.

Gay culture has indeed been sanitized as progress comes at a hefty price. In DC, you can now get married at a monument where you used to get blown. But I can’t and won’t condemn gays for opting to put down picket signs for white picket fences. That’s their right. After all, what we’ve been saying all along is what you see is not shameful by everyday America.

Largely, we’ve achieved mainstream acceptance. But I won’t be congratulated by the Daily Caller and the likes of Tucker Carlson. As for the reporter here, if you do really miss the golden age of queer, come over. We can pretend to get dismissed from military service, watch all our friends die, and be denied the right to visit a loved one in the hospital. It will be so edgy. Afterward, we can pop in a Joan Crawford film. 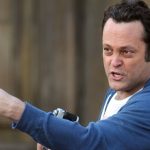 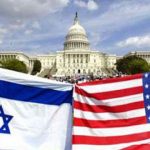