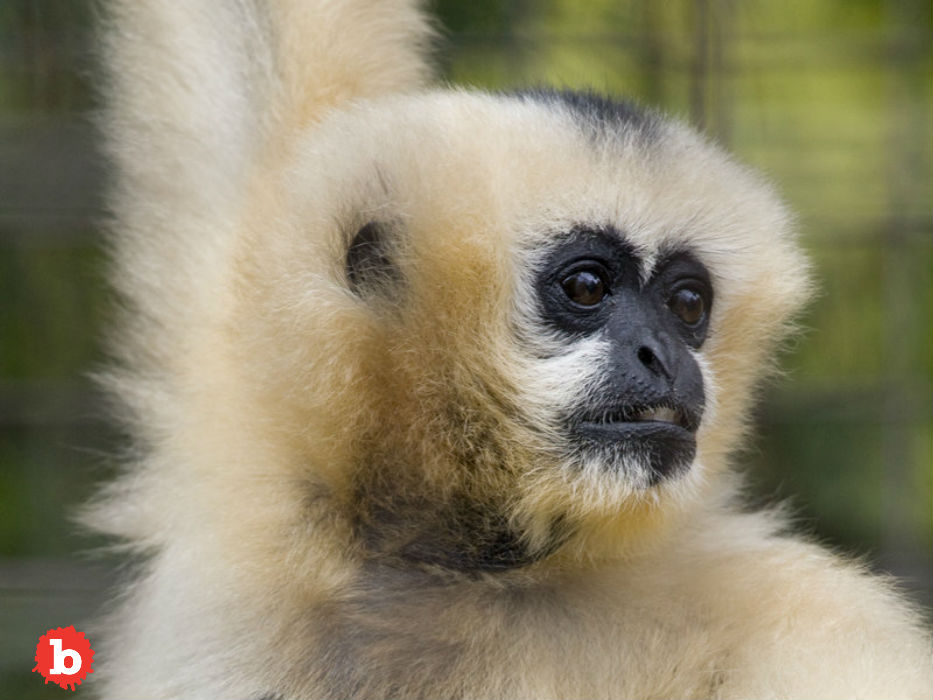 A 51-year-old gibbon passed away at the zoo recently. So let’s see what hasn’t passed away in the animal world.  There are many cute things in the world, and monkeys are several of the cutest. They act like people, while still retaining their clueless innocence (most of the time). Unfortunately, we lost a special one of those cute monkeys this weekend. A 51-year-old white-cheeked gibbon (UGH how cute) named Muneca was euthanized on Friday. He lived an incredibly long life, as most WCG’s (I’m calling them that now) live to be around 30 years old. To cope with this sadness, let’s explore what is still around today.

Read More: Why Did Ted Cruz Vow to Kill All Baby Animals?

Clocking in at cute-o’clock, Chinchillas are little squirrel-mouse looking hybrid animals that are the size of a small rabbit. They have enviably soft Cruella Deville level fur, with curly long tails, and they bathe in dust. These little guys really can’t be stopped on the Cute Express.

Fat animals in general. If an animal is fat, it’s definitely cute. Baboons? Check. What about dogs? Double check. Unfortunately, this does come with the caveat that animals don’t live terribly long or happy lives if they stay obese for long. So, much like a shooting star, enjoy this miracle while it lasts, and help the animal to a healthier life-style if possible. But boy are they the cutest in the process.

Cats’ curiosity. The subject of a questionable colloquialism, the curiosity of cats is a real fun and adorable aspect of life. Cats often find the need to investigate things that are very simple to us, but mystifying to them. A laser pointer makes a cat believe that there’s a small red target to be found, and will attack it without questioning whether the form of the target is corporeal or not. A cat will also try to paw at anything that is blocked by a plate of glass, resulting in a cat that gets really excited when there’s nothing that can be done about the object of their affection. And let’s not forget cats’ need to sit on a keyboard or anything important in general, so they can discover our affection. Cute town, population: us.

Well, it seems that we still have some classically cutest things. We haven’t even gotten into baby animals, baby humans, tiny versions of objects, or friendships between big and small creatures. We also don’t have all the time in the animal world, and this article is keeping you from looking these things up on the internet. Get to it!