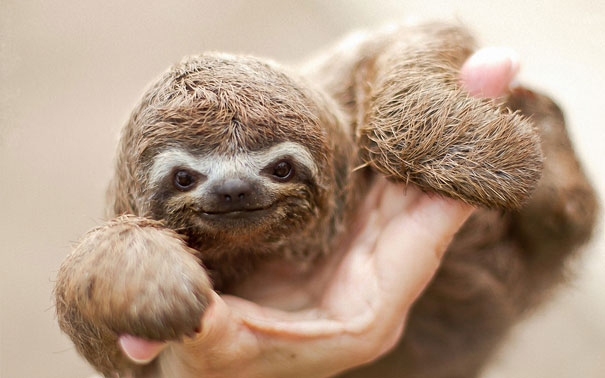 These are the names of some of the cute and furry creatures taking the World Wide Web by storm. Although it seems like a very new phenomenon, the only thing that is actually new is the platform on which these famous animals are being displayed. Taking a look back in time, animals have long been loved companions of humans. Today’s cute and cuddly Internet celebrities reflect the current state of an evolving trend.

The domestication of dogs as we know it today happened several thousand years ago. Among the earliest dogs include breeds used for hunting and herding. In mainstream media, animals have been famous for many decades. Arguably the most famous pet of all time is Lassie, a fictional collie, who made her first appearance in an American publication called The Saturday Evening Post in 1938. Lassie was inspired by Yorkshire (England) dog owners who had to sell their pets to pay for food and clothing during the Great Depression. The author of this heartwarming story, Eric Knight, would go on to expand his ideas into a novel by 1940. Three years later, “Lassie Come Home” would debut on the silver screen. From there, Lassie would go on to have numerous sequels, a radio show and multiple TV shows, including an animated series.

Some other big debuts from famous fictional critters include:

Now it’s time for the real deal. These new guys have their own Facebook profiles and they cannot be recast. Because they are inundating us with pictures and videos all the time, they have to be cute … really cute.

These furballs are also very successful just being themselves.  The mutated cat Lil BUB recently had an award-winning documentary at the Tribeca Film Festival. She also has her own book and web series. Grumpy Cat has made numerous television appearances, has her own calendar, and also has her own book. Beast is Facebook creator Mark Zuckerberg’s pooch. Boo, oftentimes described as “The World’s Cutest Dog,” has multiple books and is the official “spokesdog” of Virgin America.

Now, believe it or not, there is an Internet Cat Video Festival quickly gaining popularity across America. Check it out:

Excuse me while I run out to PetSmart … 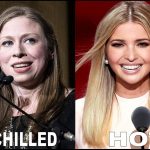 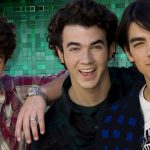