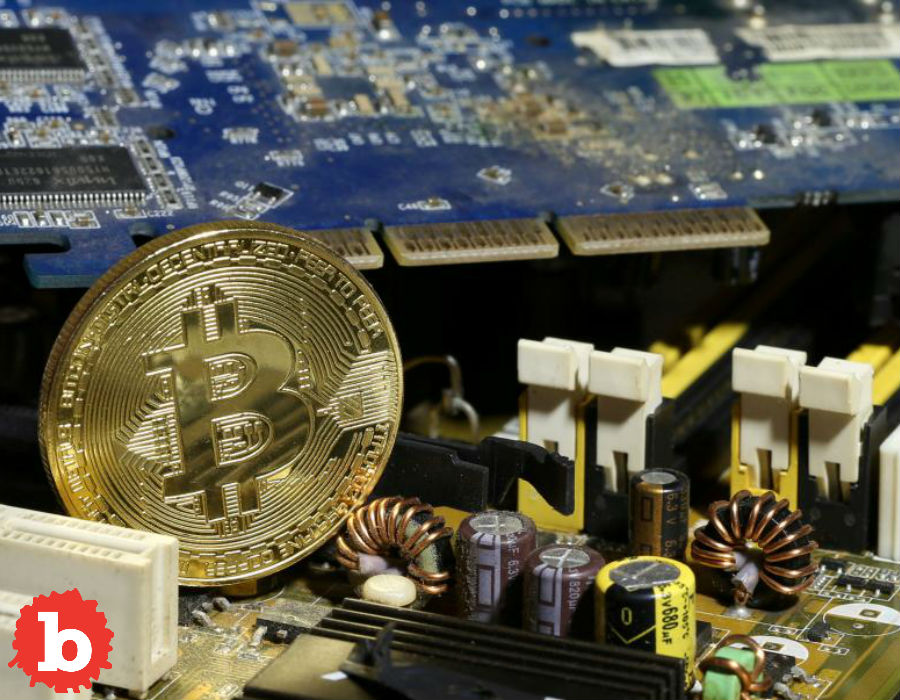 THE SWITCH FROM CPU TO VIDEO CARDS

If you were a gamer looking to build your own rig in 2017 and early 2018, getting a good GPU would have probably left you penniless. Originally, mining was mined on the CPU. Not just any CPU though, high-powered and fast ones. During that time, these processors were providing enough power to mine and most people were content. However, it was then discovered that instead of using CPUs, video cards were the more viable option. They were perfect for mining cryptocurrency as they could actually do it faster with less energy consumption, and the more video cards they strung together, the faster they could mine.

Now this basically killed off the use of CPU as a vehicle for mining. Why, you ask? Well, when people mine for a certain cryptocurrency, the more miners there are in the network, the harder it is to finish a hash. The faster others get to mine, the harder it is for others with not-as-powerful setups to catch up. So everyone else started using video cards, too. This all snowballed until it came to the point you couldn’t get any of the beefier video cards at the store anymore, and if you actually did find one, they would be at double their suggested retail price.

WHAT IS MINING, AND HOW DO YOU DO IT?

However, before we go into how mining has annoyed many PC builders all over the world, let’s see what mining is all about. Mining is basically solving multiple extremely difficult mathematical equations. This is done by using certain programs on high-powered hardware called mining rigs to do those computations. What these do is verify and secure transactions on the blockchain, and the system releases new coins into the market. It should be noted that miners who finished a certain block have a proof of work, or basically evidence that they were the ones to do the work. After doing this job, miners are given rewards for their work.

Originally, only cryptography enthusiasts were miners. Because of the popularity of Bitcoin and other emerging cryptocoins, even those who didn’t know much about cryptocurrency started investing in high-powered computers and mining rigs in order to get in on all the action. There was a time where crypto mining was so lucrative several people started investing thousands of dollars in warehouses to house their hardware for mining.

Mining is extremely important for the cryptocurrency. They are what make transactions made with that coin secure, and without miners, no transactions could be accommodated anymore, and no new coins would be released into the system. However, it should be noted mining does not increase the value of a certain cryptocurrency. Valuation relies solely on supply and demand. Mining does not change that. It can be said, though, that the valuation of a coin can affect mining. If a certain coin has a high valuation, this means the rewards miners get would be higher. So if a certain coin hasn’t been doing so well recently, it would stand to reason that miners would get discouraged, and may even move on to another coin.

With the demand for video cards going through the roof, stocks are flying off the shelves at an alarming rate. Because of so many people looking for GPUs, prices are rising just as fast. It got to the point that even low-powered video cards were being raided by miners, and on average, the prices of video cards were double that of their official SRP. A lot would think companies like AMD and Nvidia would be happy with their products almost literally flying off the shelves. But this is not the case.

A reason for this is because of how rapidly it rose, a lot of people say it will crash just as fast sooner or later. Nvidia has always catered to the gamer community, and because of the cryptomining trend, their target audience is actually being left out. The company even went as far as to suggest to retailers to limit the amount of video cards each order gets. Despite this though, the demand still steadily rose, and it was because of the rise of Ethereum.

Apparently using video cards for mining was only applicable to non-Bitcoin cryptocurrency. Ethereum was the most popular of these alternative coins, and the altcoins’ boom in valuation corresponded to the increasing demand on video cards. The gaming video card companies have even made efforts to make a cryptomining-optimized GPU so the prices might stabilize soon. The lineup will feature cards that have customer configuration for the memory as well as faster performance, but will not have video output connectors which is basically useless for gaming.

Some companies have even already released their own cryptocurrency-optimized cards, though not that many. However, it might come to the point there won’t be a need for it. Recent times have been hard for the cryptocurrency miners as valuation for a lot of coins right now are at times stagnant, and sometimes even show a downward trend. Because of this, the mining hype has diminished quite a bit, and prices seem to be normalizing somewhat.

Certain authorities that have kept their ears close to the ground regarding GPU prices have noticed that demand has significantly slowed down. In fact, some of the more popular cards have prices falling by up to 25% by the end of March. Another reason for the lessening demand of video cards is the rise of ASICs. Also known as Application-Specific Integrated Circuits, they are currently the best hardware on the market for mining. A relatively powerful GPU would have a hashrate of about 220 mh/s (220 million hashes per second), whereas top-of-the-line ASICs go up to 13.5 th/s (13.5 trillion hashes per second).

These days, when you want to mine you need to invest in an ASIC. Because of their power consumption, and how little they are able to mine due to the emergence of ASICs, GPUs can no longer bring in the amount of money as before. Because of this, multiple tech sites stated that Nvidia has even delayed the releasing of their own cryptomining card, and if prices of video cards continue to normalize, they might scrap the plan altogether.

The most recent news though show winds changing directions again; sources say a new contender in the mining GPU market might emerge, as hardware-manufacturer Asrock is set to release their own units for cryptomining.

Eventually, gamers might breathe a little easier knowing video card prices are on their way down. In fact, cryptomining affecting video card prices is just one reason why the general public have a bad image of cryptocurrency. There are many other reasons, and the lack of acceptance by the public is one of the main factors that cryptocurrency has yet to be accepted as a viable substitute for fiat money. An up and coming contender in the digital currency scene, CafeCoin, has laid out certain factors as to why cryptocurrency isn’t widely accepted. They have also devised steps in order to have CafeCoin be a cryptocurrency that everyone is able to use easily as a form of payment.

One of The CafeCoin Foundation’s plans was to use a formula they created to make sure valuation of CafeCoin stays stable. If this kind of plan was initiated by other cryptocurrencies before, there would have been no GPU price hike and stock shortage, as the valuation would have stayed steady no matter what hardware the miners had used. No miner could outdo the other, and this would result in a stable cryptocurrency market which would in no way affect the GPU industry. 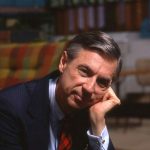 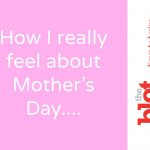