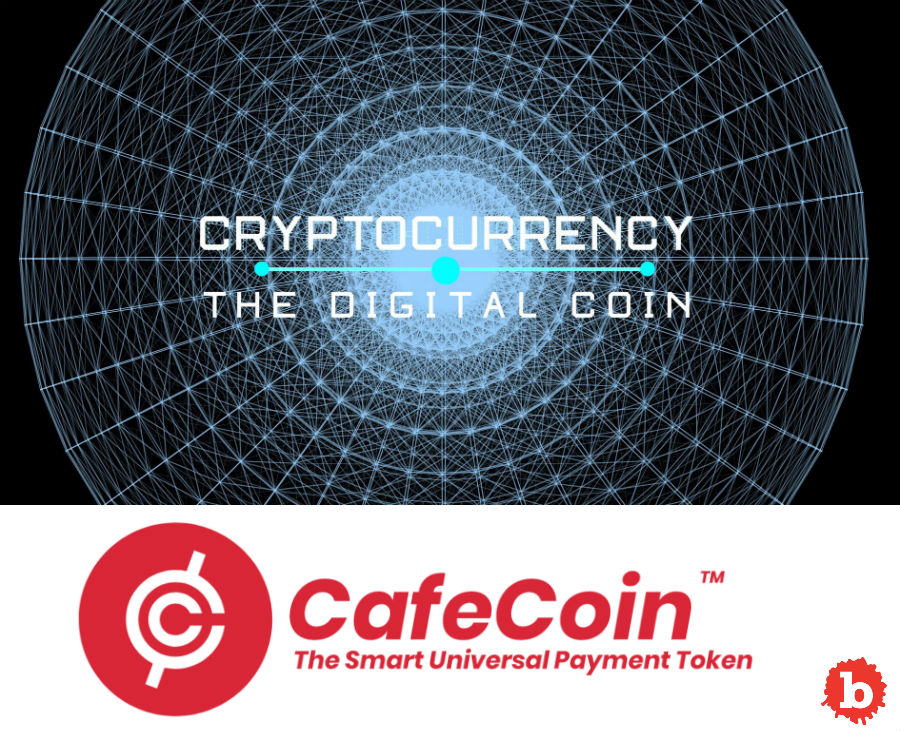 When you ask anyone if they’ve heard of cryptocurrency—or mention the most well-known one, Bitcoin—they would probably say they know what it is. Despite this however, when you ask those same people to explain what cryptocurrency is in detail, they will barely scratch the surface of what cryptocurrency is, and more often than not, you’ll notice they don’t even know its true potential. They probably will just rattle off its most basic definition—that it is a virtual or digital currency that was initially designed to be able to work as a mode of payment for consumers, online shops, and brick-and-mortar businesses.

It leverages cryptography technology in order to verify and secure transactions. It also uses this same technology to monitor the creation of new units or “coins” of a certain cryptocurrency. The reason they are so secure even without a governing body, or a centralized authority to monitor them, is that they are essentially single entries in a vast database that needs to fulfill very specific conditions in order for it to be changed or validated.

A lot of people would be surprised to hear there are certain places that accept cryptocurrencies as legal payment for goods and services. The perception that most people have is that it is a digital form of valuable commodity, like gold, which you can invest in and assist in growing or increasing the valuation. Here, we’ll start at the beginning, where cryptocurrency all started.

THE HISTORY AND FUNDAMENTAL PROCESS OF CRYPTOCURRENCY TRANSACTIONS

Around the 1990s, when the tech boom started in earnest, there were many entities that attempted to create a virtual currency that would be accepted as legal tender. Some even gained a certain following and popularity, but inevitably still failed in the end. The main reasons for their failures varied from fraud to lack of financial stability in order for their version of digital payment to be widely acknowledged.

One thing all of them had in common, though, was that they relied on a “trusted third party” or a centralized authority that would verify and validate the transactions that were done under that digital currency. Because of their failure to gain any real traction, it was widely accepted that the world was not yet ready for a centralized digital currency.

In comes Satoshi Nakamoto in 2009. Nobody truly knows if this is an alias of a single person, or a name of a group of programmers. What is known though, is that Satoshi is the one who introduced Bitcoin to the world. Satoshi initially described it as a peer-to-peer electronic cash system. The main feature of Bitcoin that set it completely apart from the previous attempts at digital currency was that it was using what is called as a decentralized ledger authority. 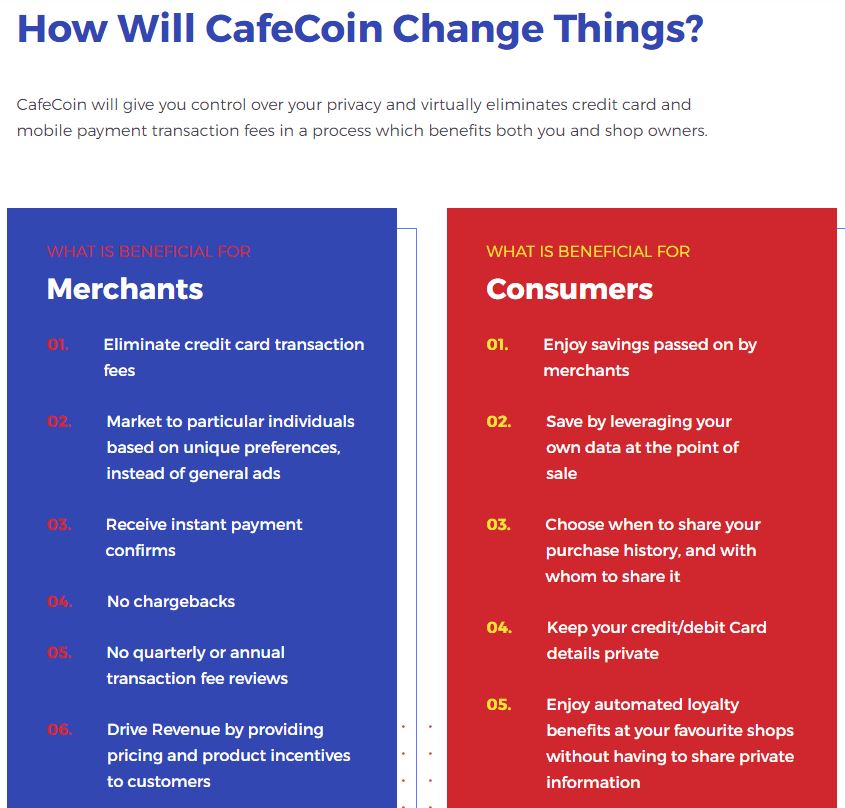 The most basic problem payment networks face is how to eliminate double-spending, defined as a potential flaw in some virtual cash systems where the same single digital coin is spent more than once. The original way to circumvent this was to use a trusted third party to keep records and monitor all transactions. The problem with this is that a single authority would have complete control of all funds in the system. But then Bitcoin introduced a decentralized system, which means there were zero servers involved in overseeing the validation of transactions, and there is no single governing authority. Bitcoin introduced the idea that there shouldn’t be a third party trusted to govern transactions. All participants in this network should do the monitoring themselves.

This is where the blockchain comes in, a public ledger of any and all transactions that have ever occurred within the system. This ledger is available to everyone, therefore every participant in the network can see every account’s balance. Any time a transaction is made, it needs to be verified by all the other members of the network in order to validate it. So basically, every transaction in a cryptocurrency system needs an absolute consensus of all participants in order for it to go through.

This is where the name cryptocurrency comes from. The fundamental, “everyone needs to agree on the details” system that it runs on is protected by powerful cryptography that only other miners have the ability to alter and affect. Because of this, the concept of making use of third parties to validate transactions becomes moot.

WHAT YOU ARE ABLE TO DO WITH CRYPTOCURRENCY

The first thing you are able to do with cryptocurrency is to use it to buy goods. When Bitcoin was first introduced, it was almost impossible to find any merchant willing to provide services and products in exchange for cryptocurrency. Nine years after its introduction, it is now a completely different story. Many stores, both online and offline, are willing to accept cryptocurrency as payment.

They range from massive companies like Apple and Overstock to small bars and restaurants, and even some educational institutions. Although other forms of cryptocurrency aside from Bitcoin are not as widely accepted, this is seen to change in the near future with more and more companies willing to go with cryptocurrency.

This is the more widely known use for cryptocurrency, with stories popping up of people becoming instant millionaires by investing in a certain coin. Though those stories are true, and many a dream has been fulfilled because of cryptocurrency, you should be discerning when choosing to invest in them.

They are very high-risk investments because their valuations fluctuate like no other, and because of their very nature, it is considered partially unregulated. There is a possibility they will be outlawed in some jurisdictions, and any exchange always has the possibility, no matter how slight, of being hacked.

Miners are the traders of the digital world, and without them, the cryptocurrency industry will most likely fall apart at the seams. Miners are basically bookkeepers, and they provide this service to their specific networks by contributing computing power to crack extremely complicated cryptographic algorithms, which are necessary in order for transactions to take place and be recorded in the blockchain.

Of course, they do not do this out of altruism. The more complicated the puzzle, the more computing power is expended, and when they do finally solve the cryptographic puzzle, they are given rewards and certain transaction fees.

Today, Bitcoin still stays at the top of the food chain with a total market value of over $160 billion. Trailing in second is Ethereum, which holds the record for the fastest network growth of any cryptocurrency, which has a market value of $70 billion. In third place is the so-called “bridge currency,” Ripple. It is called such because it can be used to handle cross-border payments faster and cheaper than others can. An up-and-coming contender in the cryptocurrency market is CafeCoin, which intends to make cryptocurrency available to everyone, even those who aren’t proficient in technology.

It theorizes that the reason why cryptocurrency is still not as widely accepted as it should be is that you need a lot of tech knowledge to properly handle it, it takes a long time and costs a lot to do transactions, and that the valuations of the coins are too volatile, among others. CafeCoin has a set of steps it plans to follow that were strategically conceived to eliminate the aforementioned problems. The CafeCoin Foundation has published a whitepaper that documents their plan in its entirety, which can be viewed on their website.