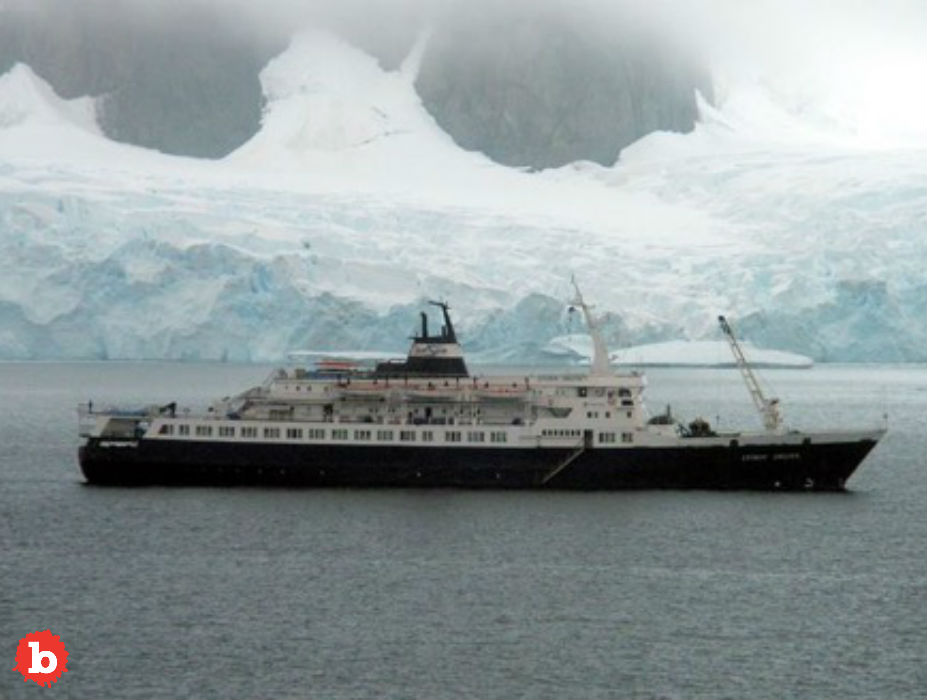 MYSTERY, AS RUSSIAN CRUISE SHIP FILLED WITH CANNIBAL RATS MAY STILL BE OUT THERE

So here’s some more cruise ship news in the era of Coronavirus.  No, it didn’t happen recently.  But that’s just part of the story.  The cruise ship had the name MV Lyubov Orlova.  So if that sounds Russian, that’s because it is, or was.  It carried the name of a Russian movie star.  And this ship had a heyday, that’s for sure.  Before it became a ghost ship, itt traveled all over the world, to many incredibly beautiful and luxurious places.  But before it finally met its end, it suffered real mystery, including an infestation of cannibal rats.  And yes, that does make me think of a certain James Bond villain story.

Read More: When Your Friend’s Boobs Are Just too Big to Be Your Bridesmaid

It first hit the waters in 1976.  It had extra protections from ice.  So it could safely navigate cruises in the Antarctic.  Not so much for the Titanic, eh?  Engineers renovated the later ghost ship, first in 1999 and again in 2002.  But in 2006 it ran aground in Antarctica, needing a tow to safe harbor.  And no, the cannibal rats weren’t there, yet.  Four years later, authorities seized the ship in New Foundland, Canada, for some serious debts.  The crew hadn’t even been paid for 5 months!  There it sat, rotting, for two years.  Then it was headed for scrap in the Dominican Republic.  But issues on the voyage made it a derelict at sea.

TODAY, CANNIBAL RATS COULD STILL BE JUST OFFSHORE, NEAR YOU

And now, the rats.  There was no one on board.  Except for rats.  And once the rats ran out of food, they became cannibal rats.  So just imagine this huge ship, filled with cannibal rats, maybe running ashore near you?  Crazy.  People saw it near the coast of Scotland in 2016.  Ireland was then afraid it was heading their way.  And today?  No one knows.  Maybe it’s still out there.  Somewhere.  Still filled with rats, desperate to eat anything that comes aboard.  Hopefully, it finally sank to the ocean floor.  But, as you likely know, rats can swim.  Especially cannibal rats. 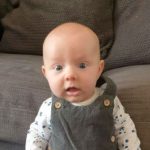 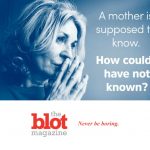