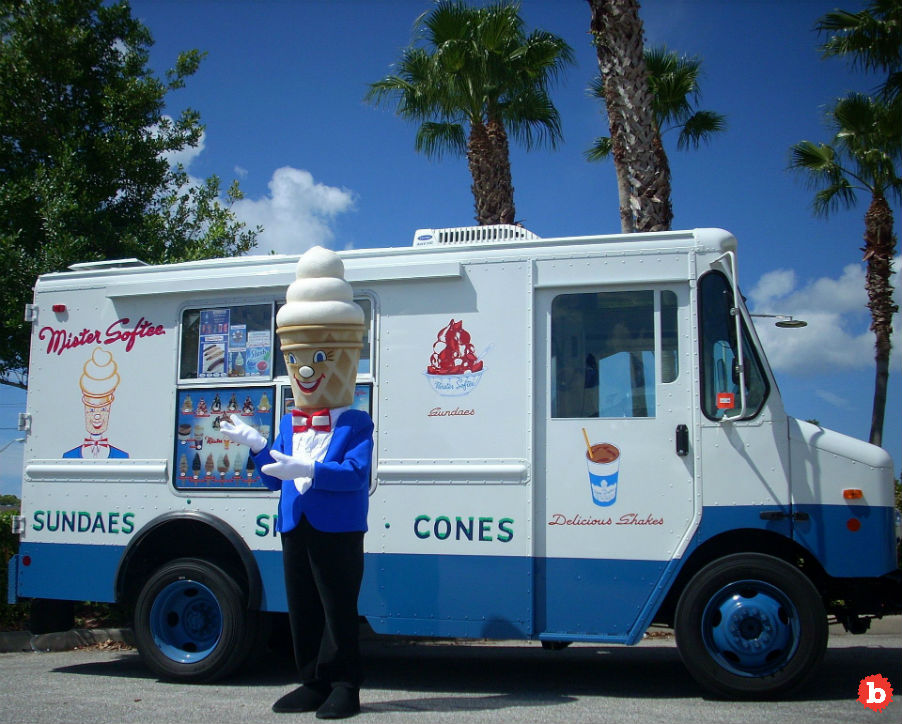 Uh, oh.  Nothing is sacred anymore!  Not even ice cream trucks in New York City.  So what possibly could have happened?  Well, you could say it was organized collusion.  But this isn’t a story about the Beltway, at all.  NYPD had to create a special operation they called Operation Meltdown to bust 46 ice cream trucks that plied their trade in the Big Apple.  We’re talking shell corporations.  But also millions in unpaid fines that span almost ten years.  So the NYPD had to create a special sting operation to take these cold clowns down.  It’s the kind of thing that should just be satire.  But this really happened.

22,000 SUMMONSES AND $4.5 MILLION IN UNPAID FINES WILL GET YOU STUNG BY POLICE

NYC mayor Bill De Blasio released a statement announcing what went down with Operation Meltdown.  Ice cream truck operators had been violating traffic laws for years and engaged in serious nefarious schemes to avoid paying any of the fines.  So what kind of numbers are we talking here?  We’re talking nearly 22,000 summonses and almost $4.5 million in fines that these schemers never paid.  So those are some pretty big numbers, eh?  We’re talking about ice cream trucks running red lights and blocking pedestrian cross walks as they sell ice cream.  But there were many more violations.

But here’s the thing.  Ice cream trucks attract kids in large numbers.  They play some of that horrible music and Pavlov’s Dog sends almost every kid who can hear running to get them some cold, sugary fixes.  So these vendors have to take safety seriously.  But instead, they created dozens of shell companies to hide their trucks’ real licensing from ticketing summonses.  So that also included re-registering their trucks at DMVs, using these shell company names.  So now, if these cool criminals want to keep selling ice cream as the summer hits, they’ll have to pay their fines and pay to get their trucks back from the NYPD.  Why?  The NYPD seized them all…. Operation Meltdown, indeed.