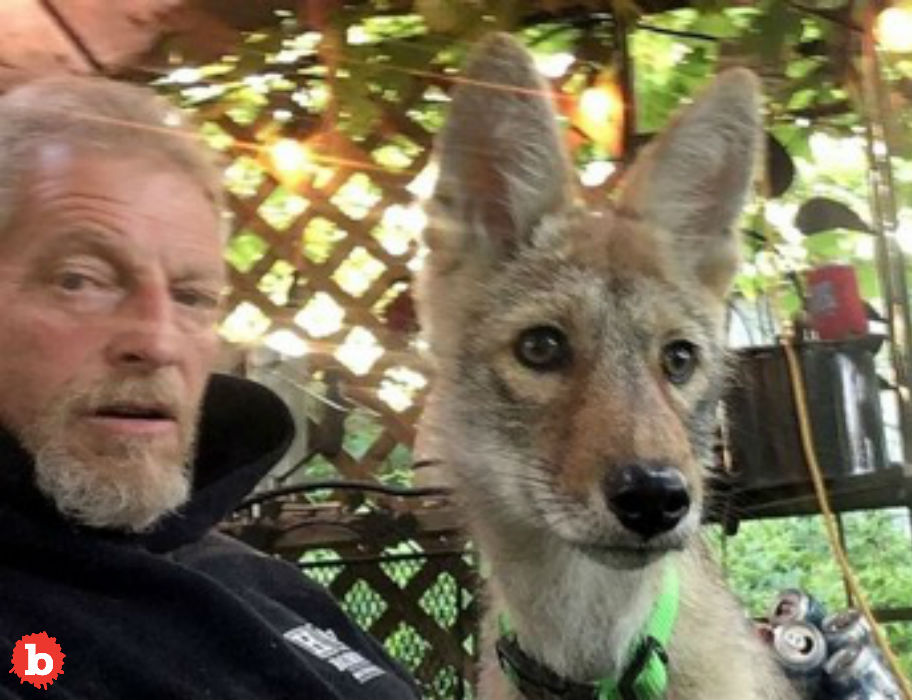 So this is kind of epic.  I mean, there is always some kind of kooky animal news.  Shoot, the most recent video of a tiger trying to get to a child thru protective glass was kind of crazy.  But I’m old enough to know better.  Or at least I should be.  But when I was a kid, we didn’t have too many of these “emotional support” animals.  Usually dogs.  But these days, they’re normal and you can find them everywhere.  And sure the science says they’re good for people.  But one man in Iowa has a pet coyote!  And he is willing to fight to keep it.  And by it, I mean Drifter.

ORPHAN COYOTE HELPED MAN GET THRU HEALTH CRISIS, IS A “DOG TRAPPED IN COYOTE’S BODY”

The Iowa man is Matthew Stokes.  He says that the coyote was orphaned by his coyote family.  But he also says Drifter is really a dog trapped in a coyote’s body!  Too bad for Drifter, there’s no surgery for that…. Drifter has been with Stokes since last year.  That’s when the coyote family abandoned Drifter in their den in Stokes back yard.  Stokes lives on the outskirts of Waterloo.  Drifter was just a puppy at the time.  Stokes said Drifter was “looking for a pack. I became his pack.”

But Stokes now really depends on Drifter, he says.  Last year, Stokes was suffering from a dangerous bone infection in his foot.  He could have even lost his foot, he says.  But when he found Drifter, the pup kept his spirits up and help him get thru the ordeal, foot attached.  Stokes explained, “I had to take care of myself. There was nobody else there to care for him. He saved my life. And I saved his life too.”  But last October, Drifter found himself corralled by a neighbor.  He’s been with a wildlife rehab agency ever since.

So Stokes got a doctor to submit that Drifter is necessary medical and emotional support.  But wildlife experts say no way.  Drifter is still young and his predatory instincts haven’t kicked in yet.  He seems nice and cute.  But inside, he’s wild.  And it will come out no matter what.  This time, the truth is coyote ugly. 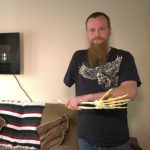 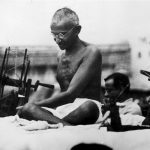