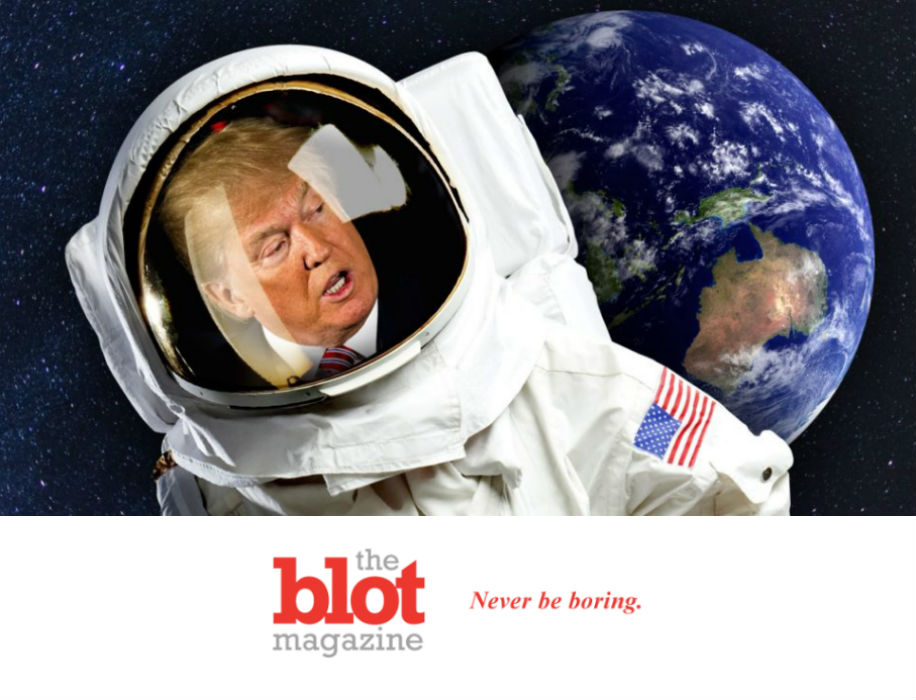 So I get it.  It’s election time.  No, it’s not November, 2020 already.  It’s early July, 2019.  So since we’re all pretty much fucked, that means we’re already in election season.  But that shouldn’t mean our politicians all need to act like asshats.  But no one seemed to get them the memo.  So many of them are, indeed, acting like asshats.  But for some reason, they’re most ardent supporters seem to love this nationally embarrassing asshattery.  Here are two examples, rolled into one.  First it was Joe Biden, then copycat Donald Trump a week later at a rally, as both make vows to cure cancer if we elect them president.  In 16 over 16 months.

Read More: A Cup of Joe?  Here Are the Real Health Benefits of a Cup of Coffee

JOE BIDEN COMPETES WITH EPIC STUPID, WHILE HE HOPE WE IGNORE HIS OWN HISTORY

Biden started the foolishness (well, this particular stream of foolishness) about two weeks ago when he said, “I’ve worked so hard in my career that, I promise you, if I’m elected president, you’re going to see the single most important thing that changes America: We’re going to cure cancer.”  Really.  This is from the man who was part of the Administration that made sure we had no national healthcare system not dedicated to profit.  But let’s not forget he also helped insure Big Pharma didn’t lower their debilitating prices.

But then there was, and remains for now, Trump.  Trump had a rally in Florida last week.  But it was really more of a neo-fascist event, if we’re really being honest.  Yet Trump simply had to outdo Joe Biden’s bar of stupidity and goes and copycats it.  And let’s admit it, that was pretty damn high.  Trump said, “We will push onward with new medical frontiers. We will come up with the cures to many, many problems, to many, many diseases, including cancer and others and we’re getting closer all the time.” Um. Really?  “We will eradicate AIDS in America once and for all and we’re very close.  We will lay the foundation for landing American astronauts on the surface of Mars.”

Get it?  Trump will cure cancer, AIDS and lots of other diseases, too!  But seriously, I think Trump is missing his opportunity with the space program.  Men are from Mars.  There is epic pussy grabbing just waiting to happen.  On Venus. 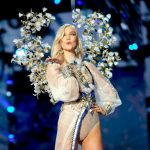 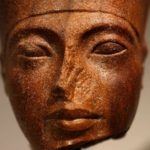