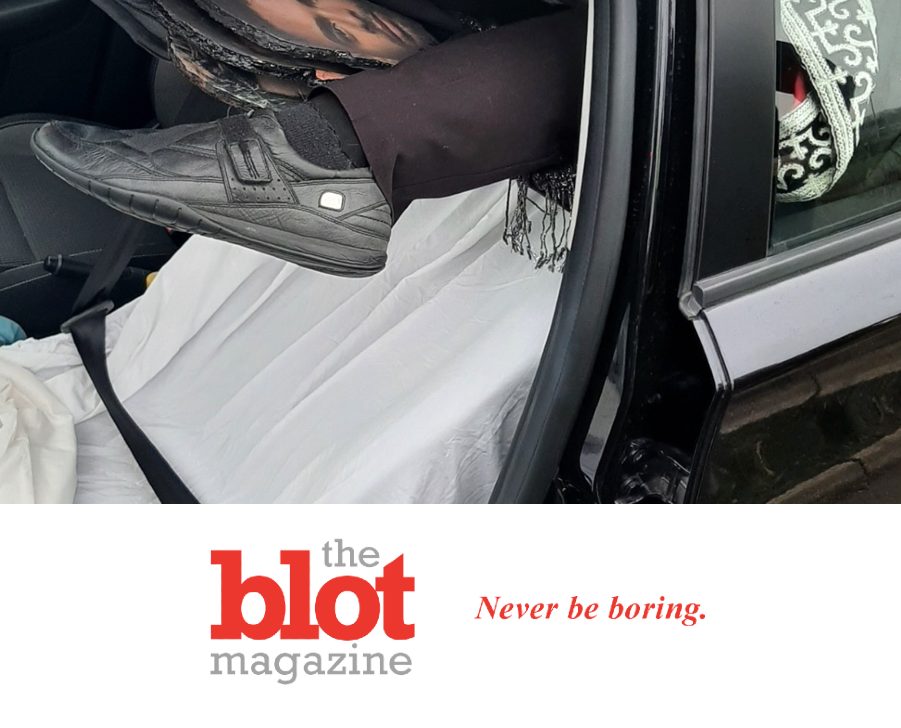 SCARY SITUATION TURNS OUT TO BE NOTHING, AS ENGLISH COPPERS RESPOND TO BODY IN CAR CALL

Police have to deal with all sorts of crazy, dangerous and random things on the job.  It doesn’t matter if you’re a flatfoot, directing traffic or cruising in a police car.  But that last random category includes a lot, even an infinity, of possible weirdness.  And no, it’s not always inclusive of danger.  But coppers in Cambridgeshire, England, surely never thought they’d waste their time having to respond to something like this!  Someone called in a body rolled up in a carpet in a car going fast down the M11 highway.  Fortunately, it was a total case of mistaken identity.

SPEEDING ON A HIGHWAY, CAR HAD A BODY ROLLED UP IN CARPET, VISIBLE IN BACKSEAT

So as you might imagine, when police (or coppers, as it’s England) get a call about a body rolled up in a carpet visible through the window of a car speeding down the highway, they kind of take that seriously.  I mean, who wouldn’t?  And as for whoever made the call, I can’t blame them, either.  Just imagine driving like normal and then a car speeds by you, and see a pair of feet sticking out of a rolled up carpet through the backseat window?  That would freak me out for sure.  911 would happen fast indeed.

BUT WHEN COPPERS TRACKED DOWN CAR, THEY REALIZED IT WAS MANNEQUIN DRESSED AS PRINCE CHARMING

But it took police a little time to track down said car, in another town entirely, Angel Drove, Ely.  Fortunately, these police didn’t respond like so many do here in the US, and actually spoke to the person driving the car before blazing tasers or worse.  As it turns out, yes, there was a body rolled up in a carpet in the backseat of the car.  But it was a mannequin dressed up like Prince Charming!  The driver was on his way to a themed birthday party, and the mannequin was part of the theme.

So these coppers now have another random story in their logbook to reminisce about.  So what did they say to the driver?  “Advice was given to the driver to avoid such circumstances occurring again!” 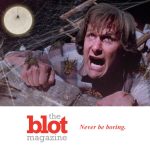 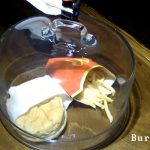