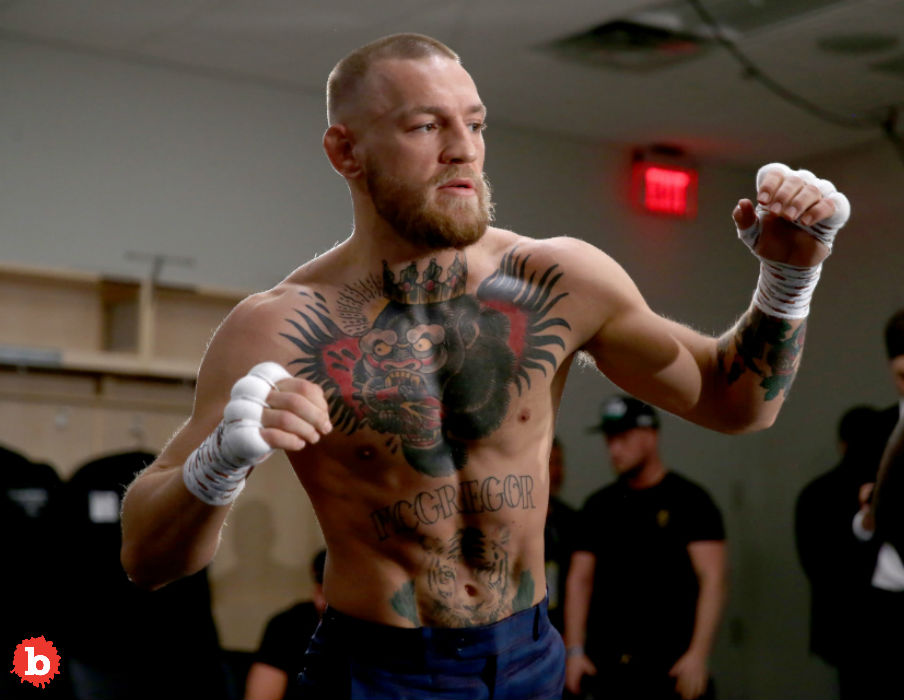 Ok.  So we have to begin in a forthright manner.  But that means I have to say that Conor McGregor is a piece of shit.  As a human being, he’s clearly got just a few things missing.  Sure, he’s a MMA fighter.  So he’s taken a beating to the head, like, a lot.  But that doesn’t explain this behavior. At all.  On April 6th, Conor was at the Marble Arch Pub in Dublin, Ireland.  He came by to buy people there a round of his own whisky.  Ok, that’s fine so far.  But then he sucker punches an old man sitting at the bar?

CONOR MCGREGOR HAS SOME SERIOUS ISSUES, AND HIS PUBLICIST MUST NOW HAVE ULCERS

Seriously, you can see the video below.  He sucker punched an old man!  A professional fighter in his prime hit an old fart without warning!  So sure, clearly the old guy said something.  You can sort of see it on the video.  But if I’m lucky enough to be that age, I plan on being a taciturn old fart, myself.  And if a little prima donna comes in and acts too familiar while I’m in my regular spot, I don’t plan on keeping my dentured gums together.  Why?  Because it’s my fucking bar!  Get the fuck out!  I’m shooting the breeze with other old farts.

OLD MAN TAKES PRO’S AMBUSH PUNCH AND ACTS LIKE IT’S NOTHING AT ALL, CHEERS!

But this is also totally embarrassing.  Somehow, we’re getting this video only months later.  How did it stay so quiet?  Because this is some viral shit.  Who knew these last months?  Where has the video been this whole time?  And, lastly (for now), we can make fun of the fact that the old man took the punch like it was nothing.  But Conor’s brand people clearly have their work cut out for them.  First off, you don’t sucker punch people.  Secondly, when you’re a professional fighter, you could kill someone, especially someone older.  Third(ly), what goes around, comes around.

Ok, fourth(ly), I’ll never buy Conor’s fucking Whisky.  And neither should you.

Here’s the video of the dirty deed: 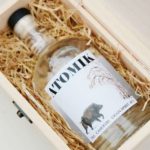 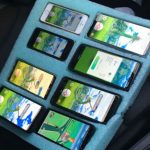