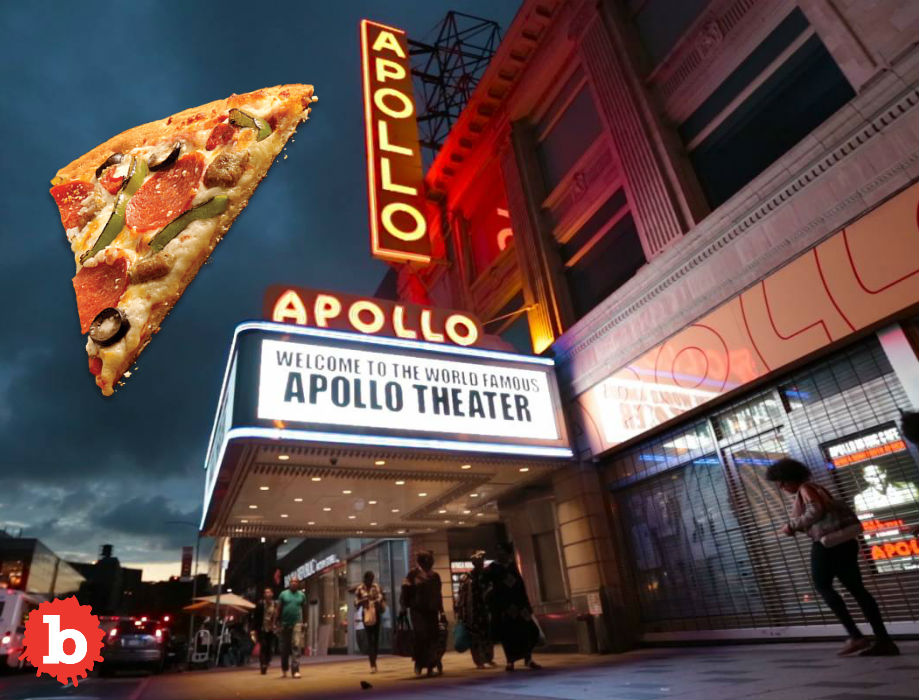 COMPARING HARLEM AND NAPOLI: SOME PARALLELS

I recently went to Napoli, Italy on vacation and I was struck by how much it reminded me of where I currently live: Harlem, New York.  I love living in Harlem. It is far enough away from the city that it has a certain neighborhood atmosphere all its own, and I can get to midtown in 30 minutes (if I really want to). But before I moved, when I was telling people where I had decided to relocate, everyone had the same reaction: “Isn’t it dangerous there?” or “Are you sure you will be safe?”

Read More: Only Boobs Say Breastfeeding is Bad For Society

HARLEM, NEW YORK IS AN AMAZING PLACE TO LIVE

These are fundamentally racist questions coming from a fundamentally racist idea: dark-skinned people are scary. But that is a fucked up way to live. I’m white and I realize that I have grown up in a racist world, but I don’t want to live by its rules (when I can avoid it). So I chose Harlem. It is historical, it has been a quintessential part of New York for centuries, and it has culture, the music and food is always worth the hike.

Napoli is part of Italy, which has cleverly become associated with white culture and Italians are currently considered “white.” Within Italy, however, a different narrative is being told. The northerners and the southerners have been at odds for centuries. They were warring city-states before Giuseppe Garibaldi forced them all together during “unification” in 1861. That isn’t that long ago, and a lot of people are still not happy with this “unified” place called “Italy.”

Northerners think they are better than southerners because most industry is rooted in the north whereas most agriculture is rooted in the south. Northerners are also lighter-skinned due to the cooler temperatures and the “whiter” colonizers who, over time, invaded the north more commonly. The south, on the other hand, is sunnier more months of the year, and was invaded more by Arab peoples or those coming from north Africa, therefore they are darker in skin-tone. You can see where I’m going with this, I’m sure.

NAPOLI STILL HAS A CULTURE OF ORGANIZED CRIME, BUT BEAUTIFUL

Northerners feel superior and southerners feel looked down upon. There is, I must add, actual organized crime in the south, whereas the north has managed to fend it off for the most part. This fact does not help with the south’s image, and southerners are painfully aware of what outsiders must think of them. They constantly say that there is more to Napoli than just the crime. That there is beauty where some people think there are only trash heaps.

They don’t want people to be scared to visit their city. And I wasn’t. It is the same narrative I heard when I moved to Harlem: a racist narrative that controls you with fear. I don’t want to live in fear. It makes people do stupid fucked up things. But when I was there, in Naples for vacation, I could not help but feel the parallels between their city and the one I have taken on as my own.

BUT I MAY BE GENTRIFYING HARLEM, DAMN IT

I concede that my living in Harlem might be a dangerous sign of things to come, but I hope I’m not a bad omen. I want to be a sign of good things to come, just like how being a tourist in Naples is a good sign that more foreigners might get to see this incredible city’s rich beauty. 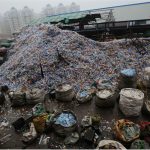 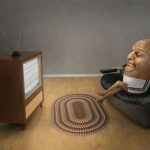