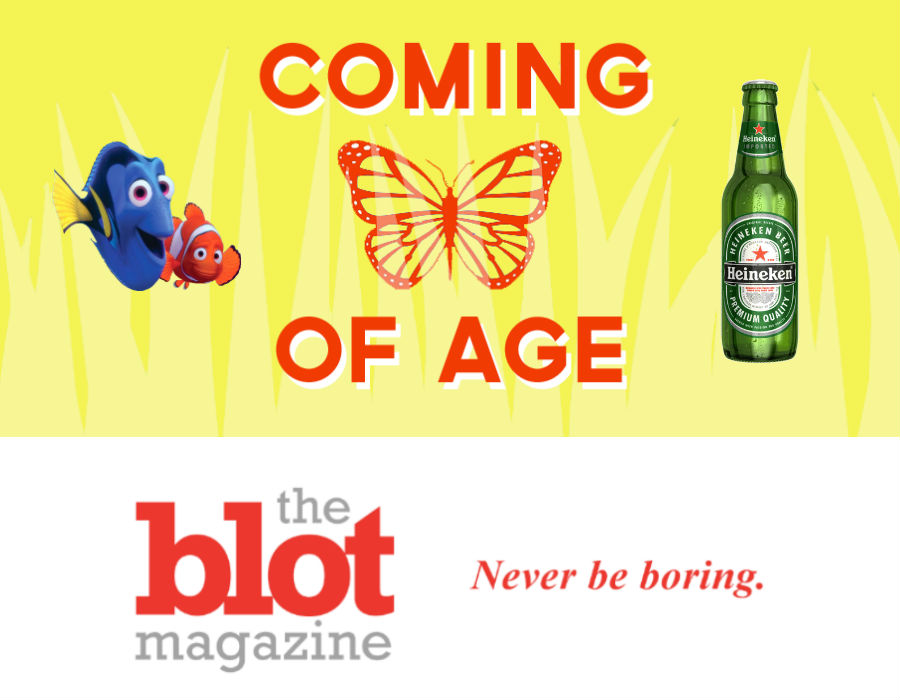 BEING 13 WAS AWFUL, BUT I CAN LOOK BACK NOW AT MY COMING OF AGE

I was 13 and I was at school. My stomach was hurting really badly, like a lot more than ever before. So I called my dad and he came and signed me out of school. We got home and I changed into some PJs. I went to the bathroom and, all of a sudden, there was my period. I was glad that someone had bought me this weird, pink starter kit for periods. It was under the sink so I opened it. There were tampons and pads. I don’t actually remember which one I used that very first time. My dad was taking a nap but I went over to him and sat next to him on the bed. Then he asked: Do you have your period yet? And I said: I literally just got it. He had no idea, it was just dumb luck that he had asked. Weird right?

Read More: Why My Vagina Loves Thinx Underwear, No Really

I REMEMBER MY FIRST BEER AT 13 AND IT WAS AWFL

I was 13 and my best friend was coming over to watch a movie. I can’t remember what we chose, but it was either Finding Nemo or The Emperor’s New Groove. I remember that we were home alone and I went to the fridge to get a soda, and there in the fridge was a leftover Heineken. I had never had a beer before so I asked my friend if she wanted to try it with me. She did, she had never had a beer before either. We opened it in the kitchen tucked in a corner where, even if someone had come in, they wouldn’t have seen us. We took sips and our faces scrunched up; it tasted AWFUL. So we mixed it with Juice Squeeze the Wild Mountain Raspberry flavor. And forgot we ever did it.

AT 13, I USED TO WATCH TV IN THE MIRROR AS I BURNED MY HAIR WITH AN IRON, AHH COMING OF AGE

I was 13 and I was burning my hair with a straightening iron. I was watching t.v. in the mirror (backwards) as I brushed and straightened, brushed and straightened. It never looked quite like when they straightened it at the salon after a haircut. When I did it my hair always ended up frizzy and fluffy in the end. I wanted it to be smooth and silky to the touch. I hated my curly hair. Hours were spent watching television in the mirror and smelling the burnt residue of hair product sizzling on the straightener’s edge. 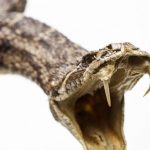 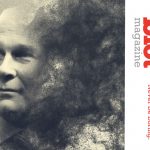