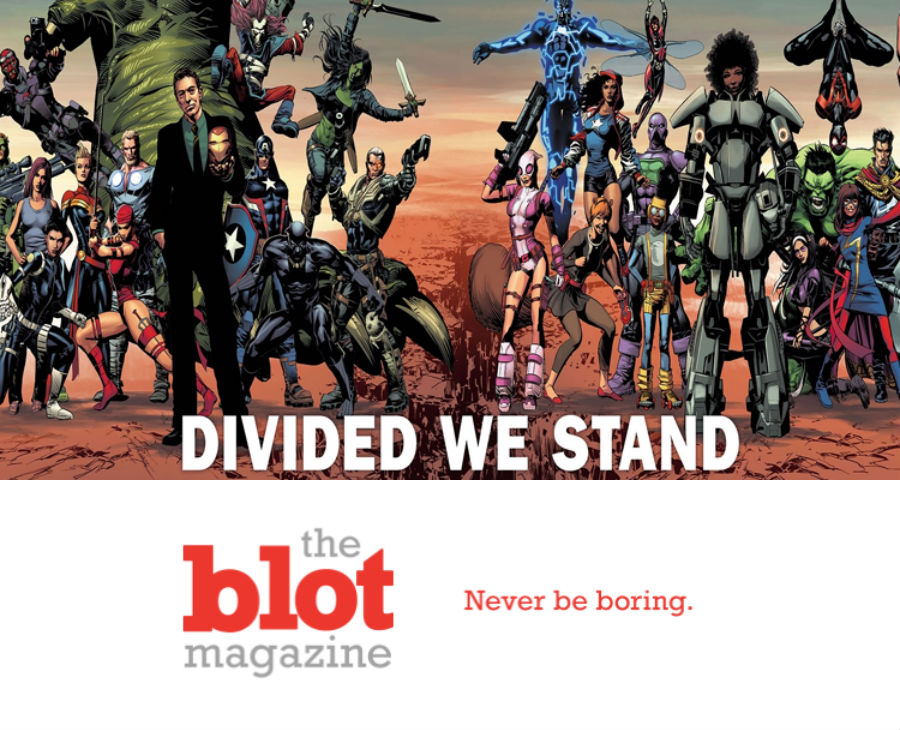 COMICSGATE IS ANOTHER SIGN THAT THE INTERNET SHOULD FACE DESTRUCTION

Yet another movement is around that only exists due to the internet connecting bad people. There’s one very clear answer to this issue.  There have been a few different signs that the internet is an abomination. Rule 34. Memes in general. White Nationalism. Gamergate. Selfie sticks. These all exist because people with bad tendencies encourage each other instead of falling by the wayside, and now there’s another one, Comicsgate. Starting from a few women literally just posting a picture to celebrate a colleague, men got angry that the women were enjoying themselves, and even much worse, enjoyed the things that the men were enjoying.  We’re all in line for destruction if this keeps snowballing. It’s a sign…

Read More: Is That Thai Girl Your Love Cat, Or is She a Hooker?

WHATEVER DOESN’T KILL YOU, MAKES YOU STRANGER?

Everyone knows what happens to those who are bullied: they learn to use the experience to strengthen themselves and then overcome society, or they shrink within their own small circle and avoid associating with society in any way possible. The internet has created a third option: stay in your own emotional rut for the rest of your life and take out your anger on whoever you see in your way.

How to Make Your Favorite Woman Smile, Even Captain Marvel

IT’S LIKE SOMEONE READ MACHIAVELLI AND KILLED THE OPEN INTERNET

The internet is a place for connection, and whenever this is brought up, people get warm, fuzzy feelings inside. Connection! The thing we all desire! What a wholesome idea. Of course, our idea of connection has connotations with the people connecting and gaining fulfillment. What we don’t picture is connection between bad people. What if Hitler and Stalin found each other online before they each gained rule of their countries? They wouldn’t have hated each other – they would have supported each other. Then as time moves on, we end up in the world of 1984 due to the fact that the Third Reich had the support of the biggest military force in the world at the time and none of us could defend ourselves against evil.

MAYBE WE NEED LORD OF THE 5 RINGS

Keeping the internet around at this point is like allowing children to have guns because they make convenient holsters. Yes, we would have guns closer to us, but also we just gave children guns. It’s not a good idea.  And yes, there is a direct line connecting our social apocalypse with all of this, the internet and ComicsGate.  It is a sign of destruction!  The Bible needs to be updated.