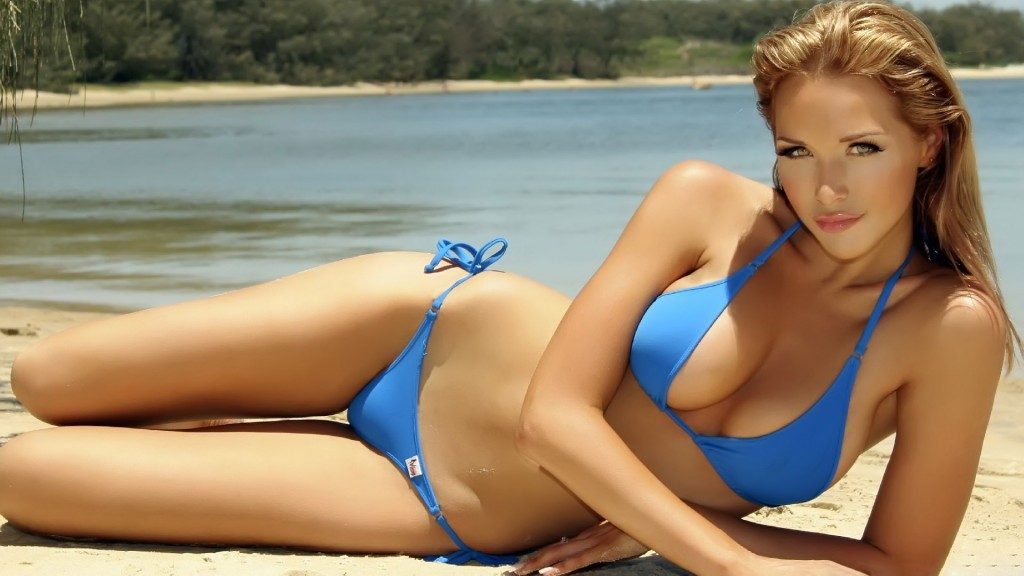 Either we’ve all turned into mindless pussies or the most powerful segment of society has simply become so powerful that we can’t stop them. I’d say a little bit of both. But the upcoming merger between the two largest cable providers in the U.S. (1. Comcast and 2. Time Warner), in a $45.2 billion deal, once again shows how Corporate America does what Corporate America wants and all we can do is sit back and complain (and write blog posts about it) because the government isn’t going to do anything about it. Oh wait, they already did, but corporations didn’t like it so they decided that they wouldn’t have to listen.

A long time ago, there were these silly little things called “antitrust laws.” Technically they still exist, but not really. These laws are based on the principle that competition is good for the consumer because it will force companies to offer the best price and service in an attempt to win business. So they were created to loosen the vice-grip on society, held tight by the first true champions of the Industrial Revolution in the late 19th and early 20th century.

This small group of ultra-rich white guys got together, made small pleasantries, complimented each other on their recent conquests and their Monopoly Guy outfits, and then decided to stop competing with each other and simply join forces or buy each other out. This way, they could raise their prices to whatever they wanted and, since there was no more competition, the consumer would have no other choice but to pay. This led to outrage amongst consumers, and when it came to mindless single-topic discussions, the weather was wholly replaced by the price of coal and oil, similar to how all we could talk about was gas prices when they rose to over three dollars per gallon in the 2000s. So the government stepped in and said:

“This is some bullshit, you guys. If I have to hear one more dude in suspenders talk about the rise of heating costs, I’m going to hang myself by my handlebar mustache. Oh, and it’s really lame that they’re giving us the shaft. I know capitalism is really sweet and all, but this is where it fails. So I’m going to bust these trusts the fuck up and then I’m going to go buy some cocaine from the drugstore and go smoke inside a hospital. Good day, sir.”

German Police Detain Man with Massive Snake in His Pants

The language is so ambiguous in these supposed antitrust laws that large companies are allowed to merge and create, what are for all intents and purposes, monopolies. The recent U.S. Airways-American Airlines merger is just one example of many. So even though monopolies are still illegal, corporations can easily get around that label by proving that the merger is “in the best interest of the public.” There’s that ambiguous language I was talking about. Since competition is in the best interest of the public, how can a monopoly also be in the best interest of the public? It’s not, but that won’t stop the companies from claiming it until they are blue in the face. And it won’t stop the regulatory commissions (in the case of Comcast-Time Warner, it’s the FCC and the Department of Justice) from agreeing with them.

Comcast is claiming that the merger will be in the best interest of the public because it will allow them to expand their infrastructure. And even though they’re hurt that we don’t trust them (gosh, guys, I thought we had a better relationship than that), they claim that they’re already under such close regulation from all of the other mergers and acquisitions they went through on their way to becoming number one that there’s no way they could screw us over. So basically their argument is: “Trust me, it’ll feel better. You know I would never hurt you, baby. I love you. And anyway, I’m sterile so I can’t get you pregnant.”

Proponents of the merger, like the person who wrote this op-ed in the New York Times, claim that there is no reduction in competition because the companies “operate in different markets” (well gee, maybe that’s because it would cost too much to compete so they focused on another market) and are basically just saying, “Nuh-uh. Capitalism is good. Corporations are good. We should trust them. Whiny libtard.” Use some goddamn common sense. How could a merger between the two largest cable companies possibly not end in a monopoly and a reduction in competition? There is absolutely no way this could benefit consumers.

There is absolutely no reason why this should happen other than the corporations want it to happen to increase their bottom line and we have no other choice. So let’s just be good Americans and not question our corporate overlords. Let’s have faith that these soulless entities that exist only to make a profit at any cost will do what’s best for us. It doesn’t matter what we do anyway. It’s not like it will stop them.