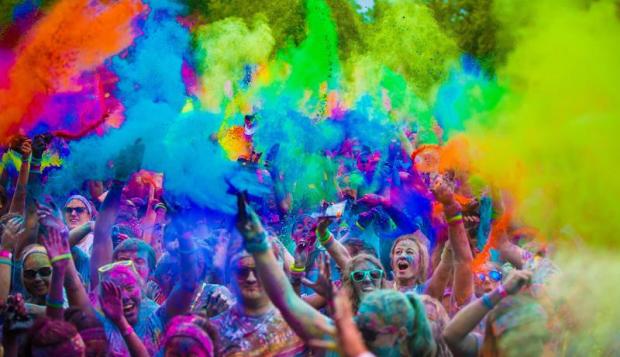 Color Runs seem to be the new “in” thing among white, upper-middle-class twenty-somethings looking to keep in shape. Known for their rainbow-colored finales, where the attendee is pelted with handfuls of colored corn starch and leaves the race looking like they’ve just been sexually violated by a team of marauding rapist Care Bears. They’re perfect for the Facebook generation, who use this multicolored photo opportunity to not only show off their ability to move their bodies 5km in one direction within a given time period, but also to show that they, too, are socially conscious.

This is because the modern Color Run is often billed as some sort of new-world cleansing experience. Bearing more than a passing resemblance to India’s Holi Festival — where attendees are also covered in colored powder — the Color Run piggybacks off of the well-meaning religious festival by charging otherwise regular folk the chance to pay $35 to $50 to get covered with colored corn starch … and also “be exposed” to charities. But much of the money doesn’t actually go to the charities; it goes straight into the organizers’ pockets.

A lot of racers are completely unaware that they’re being taken for a metaphorical ride, and it appears many, when told, are upset that what appeared to be a charity race is nothing more than a positively charged shakedown. In a recent Sacramento Bee article, writer Richard Chang explains how some attendees have no idea at all about the for-profit nature of the race.

Of the 35 people The Sacramento Bee interviewed, only two were aware that the race was for-profit. The Color Run does, however, donate a fraction of its revenue to a charity. Still, some were upset to learn the cash was flowing directly into the organizers’ pocketbooks.

“It’s horrible and sad; I don’t think they should be making money,” said Jessenia Cardenas, 24, of Ripon, when she learned that her race fees were not going entirely to charity.

Lance Duncan, an associate race director, defended the business model, noting that “most companies are for-profit.”

Anthony Cumia: A Savage Animal or a Prejudged White Man?

Color Run LLC has even signed with global PR conglomerates IMG in order to widen their net. While your Facebook pictures of you at the race might last a lifetime, make no mistake: it’s big business, folks. With 70% of the racers being females from the enviable 18 to 35 age bracket, and with over a million participants in 2012, with each race netting between $300,000 to $500,000 in profit, Color Run LLC stands to make a lot of money from people who are otherwise convinced they’re doing a good thing for charity. It should be noted that TheBlot isn’t necessarily against Color Runs as a genre, but more so against Color Run LLC, who have organized over 100 more Color Runs in the coming months. Race attendees should be aware that not all of their registration money is going towards the charities that they are being exposed to while at the race, but merely a non-disclosed portion of it.

From a business standpoint, getting paid for other people to run 5k seems like a great deal. 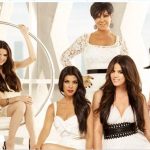 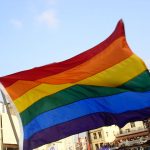