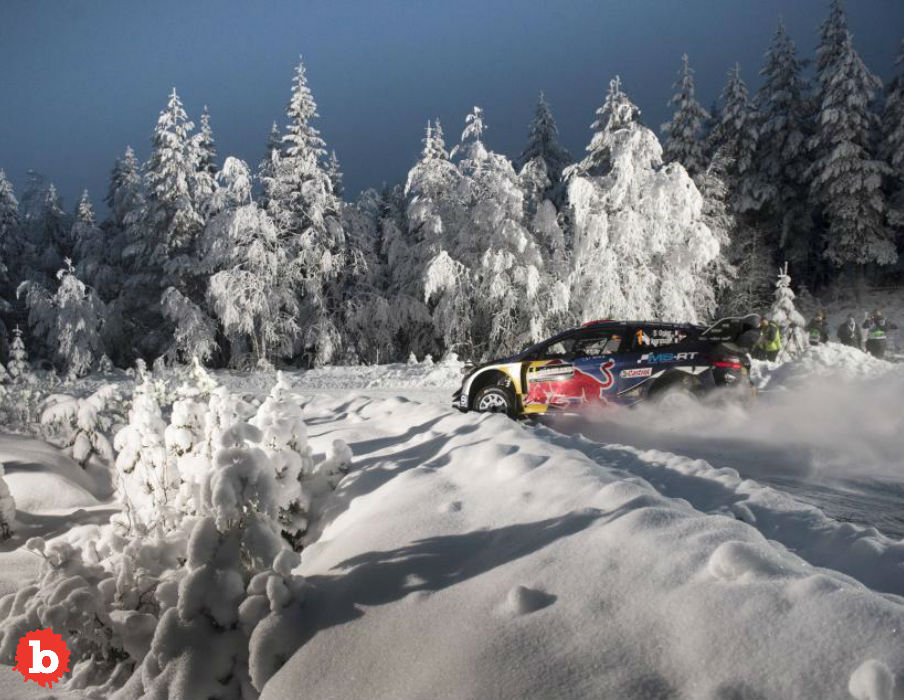 CLIMATE CHANGE IS KILLING ANOTHER RACE THIS YEAR, THE RALLY SWEDEN

So this is pretty sad news.  Well, maybe because it’s because I finally saw that period movie about Ford winning Le Mans half a century ago.  It really plugged me in to the visceral passion race drivers and their teams have for their sport.  Sorry, Days of Thunder.  Anyway, the world enjoys a number of major car races every year all over the…. well, the world.  But this year, climate change is going to kill the popular Rally Sweden car race.  Well, maybe we should say it’s already killed it.  This year, the Rally Sweden is to happen February 13-16.  So what’s the problem?  Well, there’s not enough snow.  In February.  In Sweden.

Read More: Brazilian Hero Couple Planted Over 4 Million Trees to Save the World

RALLY SWEDEN NEEDS SNOW, AND THERE’S NOT ENOUGH IN… SWEDEN

So even if you’re an Atlas challenged American, you know that Sweden is, like, cold in February.  COLD.  But this year?  Not enough cold and not enough snow.  Rally Sweden is a celebration of extremely dangerous snow-covered roads with locally unique conditions.  Think micro climate, but no grape vines.  Northern Europe has “enjoyed” oddly warm temperatures this year.  Last year set a record for warmest temperatures in Northern Europe.  But this year is likely to eclipse that, already.  So much so, Rally Sweden is toast.  Literally.

According to NASA data and analysis, Sweden and much of the Nordic world will have fewer white winters in the immediate future.  And beyond.  So at this point, only a miracle will save Rally Sweden.  Officials have only cancelled Rally Sweden once before, in 1990, when the weather was also “too mild” to have enough snow.  But if the race in Sweden does go the lack of snow dance, it will be the second race this year that Climate Change has killed.  The other?  Rally Australia, because of all the wild bush fires.  All too soon, gas powered car races will also be a thing of the past.  Tick, tock.  Time to stop spinning our wheels. 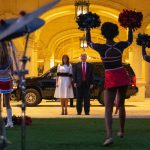 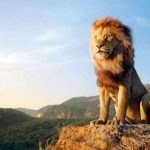