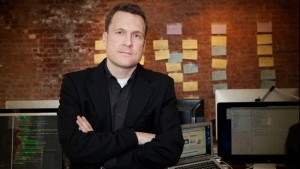 Chris Mohney – aka The Guy Who Wrote That Thing – aka Real Life Grumpy College Professor With A Secret Heart Of Gold – aka Ol’ Dirty Bastard – has been hired at Blip TV as the VP of Programming, a newly created position because that’s what fancy people get when they want a good job, bruh. They make their own position, nahmean?

Formerly an editor at Gawker and then Blackbook Magazine, Mohney was most recently Editorial Director at blogging platform Tumblr, which is sort of like being King Of Smiles in Narnia, mostly because editorial direction at Tumblr didn’t exist except in the minds of a few idealistic children. Tumblr founder & CEO & noted googly-eyes-maker David Karp nixed the entire editorial division; Mohney was tasked with writing his own departure letter, and lo, Epic NYC Tech Shade-Throwdown history was born, with Mohney throwing some epic shade at his former boss like it ain’t no thang.

Blip has many high-profile names on it’s roster and a lot of big-time corporate money behind it yet hasn’t been able to make as big a splash in the mainstream as they had hoped. With competitors like Seinfeld on Crackle’s very good (and very watchable) “Comedians In Cars Getting Coffee” – hopefully Mohney will be able to get some of that stank out. Blip has some great investment cache (Canaan Partners, Bain Capital)… but can it get the viewers? 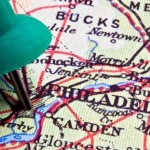 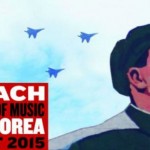