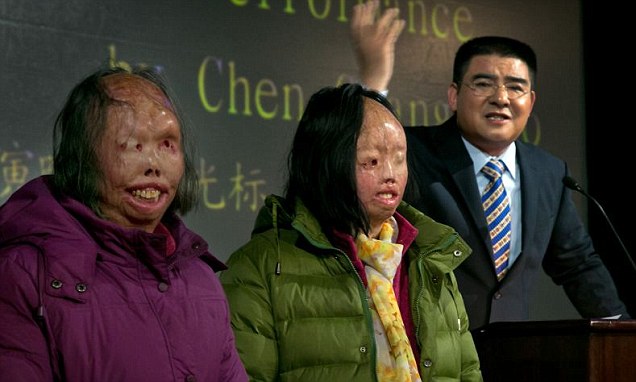 Chinese tycoon Chen Guangbiao wants to own The New York Times. The latest Chinese ambition follows a Japanese conglomerate’s announcement to buy the Financial Times from the Brits. If you haven’t heard the name Chen Guangbiao, you better get to know it. Probably in the near future, he will be the owner of The Wall Street Journal, and any other American newspapers.

Billionaire and philanthropist Chen Guangbiao, who has the nickname of Brother Biao given by Chinese citizens, is a recycling tycoon among China’s top 400 richest people. Brother Biao traveled all the way to New York last week under the freezing weather only for one reason: buying The New York Times.

Brother Biao’s offer didn’t go very well. His investment meeting with a “leading shareholder” of The New York Times was rejected. And Brother Chen blamed himself for ruining the chance of purchasing the paper because he leaked his plan to the media too early. He suspected that the intense and sudden media attention might have pushed the shareholder away.

Even though he was rejected by The New York Times, Brother Chen said he was targeting The Wall Street Journal or other media properties with “global Influence” to improve American’s understanding about China.

However, many people believe this is just Brother Chen’s strategy to promote his business through media. If you know Brother Chen, then you will know that he is never afraid of the limelight, and as a Chinese multimillionaire, he is famous for his high-profile philanthropy. Last Christmas Eve, he built a cash wall with 16 tons of 100 yuan notes, about $250 million, to promote China’s national economic census. He handed out cash to victims of the 2008 Wenchuan earthquake and gave cans of “fresh air” to residents living in smoggy Beijing.

In an interview with Sinovision, a New York-based Chinese television channel, last week, he leaked his next plan, which I think may be the real reason for his traveling to the U.S. — to sign a contract with the California government for recycling demolition construction materials of the San Francisco-Oakland Bay Bridge.

One article on 21cbh.com writes that Brother Chen isn’t a reformer of philanthropy, and his visit smells of fraud. But many netizens don’t think so. Dream in Tang Dynasty wrote on Weibo, China’s Twitter, “I will never talk about Chen Guangbiao ironically, because I won’t satirize a man who rescued many people in a disaster zone, a man who took out his money for charity and a man who is a real patriot.”

No matter what people’s attitudes are of Brother Chen’s or his attempt at buying The New York Time, there is one thing everybody can agree on: his  English business card is incredible. It includes the titles “Most Influential Person of China,” “Most Prominent Philanthropist of China” and “Most Charismatic Philanthropist of China.”


Yang Jianguo posted on Weibo that “Once Chen hands over his business card, Americans will have to accept it with shaking hands.” But other netizens are saying, “Chen’s gorgeous business card may be so shiny that it will cause Americans to go blind.” 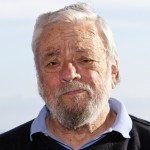