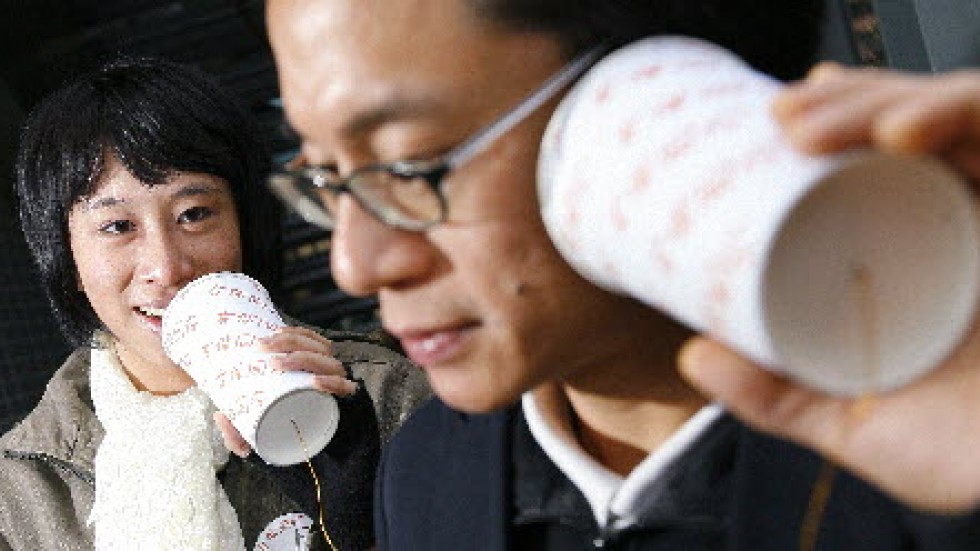 Men usually don’t like shopping, especially with their ladies, because to them it’s a lot of work and time consuming. A guy from Xuzhou, China used his own death to tell his girlfriend: “Stop shopping, I am done!”

At 3 o’clock on Dec. 7, an angry man suddenly lept from the 7th floor balcony of Golden Eagle Shopping Mall in Xuzhou. The witness said he was fed up by his girlfriend’s Christmas shopping.

The 38-year-old guy, identified as Tao Hisao by the media but not confirmed by Chinese police, had been shopping with his girlfriend for five hours in the mall. When he had enough shopping and insisted to leave, his girlfriend asked to check out one last shoe store.

According to an eyewitness, Tao told his girlfriend “she already had enough shoes, more shoes that she could wear in a lifetime, and that it was pointless to buy any more.” But his girlfriend accused him of “being a skinflint and of spoiling Christmas.”

Clearly Tao didn’t take the accusation well, and he couldn’t take it any more. The surveillance video shows that he erupted in anger, threw the shopping bags to the ground, jumped over the railing and fell to the first floor near the Christmas decorations. He died immediately and the police removed his body, leaving other shoppers terrified.

The news quickly became popular on Weibo, Chinese Twitter. Chinese netizens are discussing Tao’s death, with some taking to mocking. Many people used a quote an animal rescue commercial, “No trading, no killing.” Some are calling man should have a strong heart. Blooming Season wrote, “Tao was shopping with his life.” Doctor Xiao posted that “This is so pathetic. Girls should consider their boyfriends’ feelings and requests while shopping.”

A spokesperson for the shopping mall responded to the accident with this statement: “This is a tragic incident, but this time of year can be very stressful for many people.” There is some truth to that.

This Tuesday, a 20-something man named Liu was stabbed to death next to an ATM in Dalian, China. The reason Liu was killed was simply because he and his girlfriend spent 20 minutes at the ATM and the guy behind them, Zhao, became impatient while waiting. When he complained to the couple and they started an argument with him. Pissed off, Zhao took out his pocket-folding knife and stabbed Liu directly in the heart. Liu died immediately, leaving his girlfriend screaming for help. 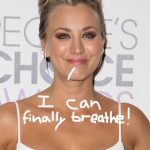