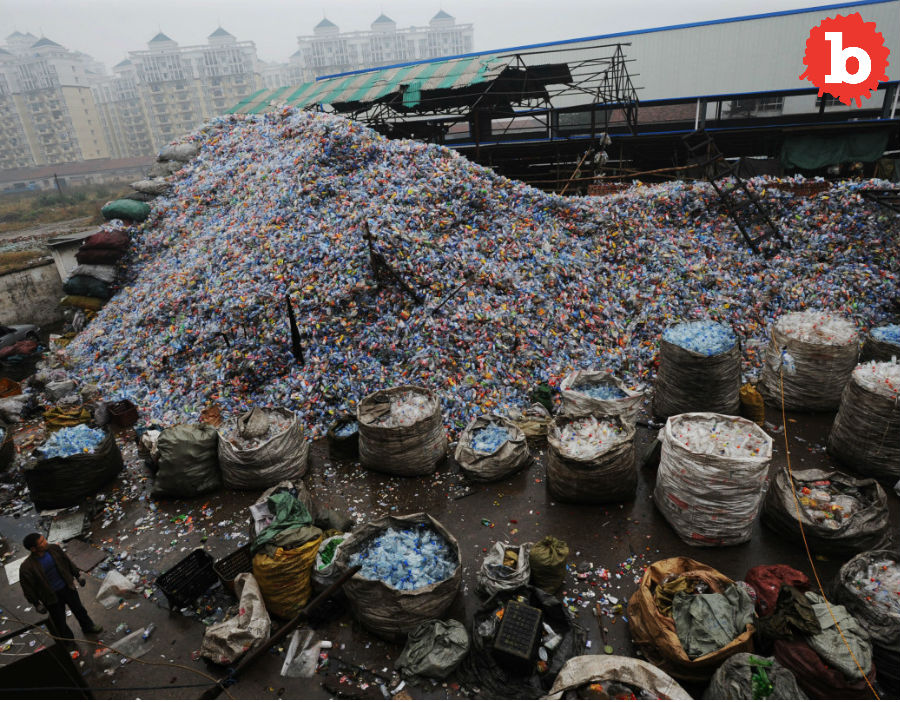 So that’s the end of that.  But what is it going to mean?  China is closing the doors on the masses of plastic waste pouring into the country.  Think mountains of things like water bottles, yogurt containers, hummus, soup, or any of the things you have bought in a store, consumed, and then conveniently tossed into the recycling.  Because we are literally talking about mountains of plastic waste.  But the western world in particular has taken this for granted.  But China the convenient giant plastic recycling destination is over.  It’s a big change!  But the world is now going to face some huge issues as a result.  Where is all this plastic going for recycling?  As China bans these imports, the world changes instantly.

WHAT WILL THE WEST DO NOW?  THEY HAVE NO CLUE WHAT TO DO

It was only last year that China banned the import of non-industrial waste.  All the plastic that until recently everyone sent to Chinese recycling plants is now headed to landfills.  And we are talking a lot of non-industrial plastic.  A recent paper in Science Advances said that 14.1 million metric tons of plastic was exported across the globe in the year 2016.  Compared to the numbers in the first year such data was recorded, in 1988, that a huge increase.  How much?  Think about this number: an 817% increase.  Over 70% of that plastic in 2016 ended up going directly to China or passed thru Hong Kong.

WESTERN COUNTRIES WILL HAVE TO ADDRESS THE 20.4 MILLION ELEPHANTS IN THE ROOM

So how about a virtual idea of what this ban means in terms of scale?  Since plastic exports will continue to rise in the near future, the scale is insane.  With no more China available to receive all of this plastic, the amount of plastic that will have no place to go by the 2030 will add up to 111 million cumulative metric tons.  So what’s the virtual scale of that, you ask?  Try 20.4 million African elephants.  So, clearly western countries like the US will need to figure out how to recycle this plastic on their own instead of sending it to landfills, or dumping it in the ocean.  I’m sure Donald Trump has this high on his priority list. 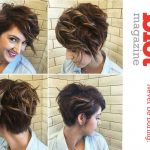 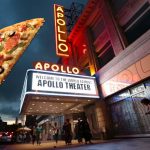