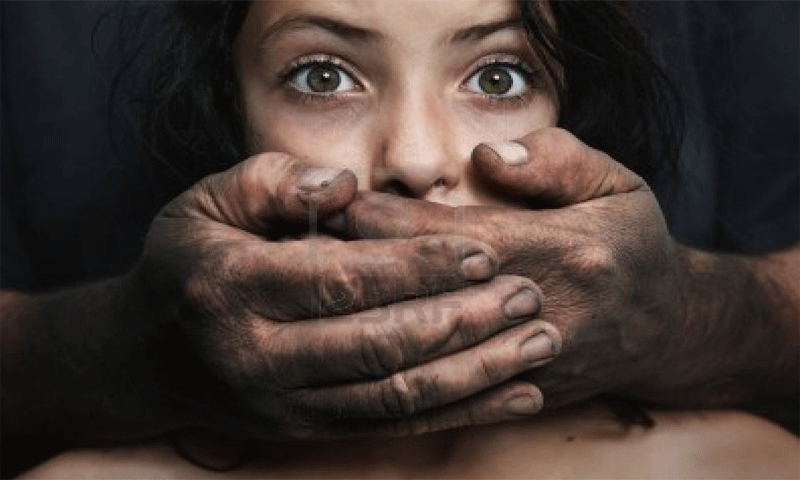 “It’s where every child’s dreams comes true, where you’re supposed to feel safe,” CNN’s Anderson Cooper said as he announced the news of a shocking sex predators’ sting.

No, he wasn’t talking about Michael Jackson’s Neverland Ranch — he was referring to the 35 Walt Disney World, five Universal Studios and two SeaWorld employees who were arrested for alleged child-sex crimes, some of which that had been under investigation since 2006. So far, 32 have been convicted, eight pleaded not guilty and two have not entered a plea.

None of the cases, CNN Investigative Correspondent Kyra Phillips reported, involved children or teenagers visiting the parks, but added that “It’s people that you’d least expect.”

Some of those arrested are married and have children. Many have been working around kids for years. One of the dozens of Disney World employees arrested was Allen Treaster, a concierge at the Animal Kingdom Lodge who previously worked at Disney’s “Toy Story” ride. The 40-year-old morbidly obese pervert used the name “Big Teddy Bear” to troll for boys online.

Disney spokeswoman Jacquee Wahler was quick to point out, “The numbers reported by CNN represent one one-hundredth of one percent of the 300,000 people we have employed during this time period.” I don’t think any of the parents of abused kids will find that comforting.

Some pedophiles arrested in the sex scandal brought fun items like whipped cream-flavored vodka and pot to what they thought would be a sex romp with kiddies. Instead, it was a set up. When they arrived at a vacant house in Clermont, Fla., with toys in hand, they were promptly arrested.

Here’s a partial list of the pedophiles nabbed by the coppers:

Robert Kingsolver, a service manager who oversaw ride repairs at Magic Kingdom, thought he was meeting a 14-year-old girl for sex but instead, it was a set up and he was arrested upon arrival. Kingsolver said, “My life is ruined, my family’s life is ruined, my kids’ life is ruined. I’ve devastated my parents because of bad judgment.” Feel any sympathy for him? No? Me neither.

Patrick Holgerson, a Disney street performer and VIP tour guide in training, was charged with a variety of crimes, including failure to disclose HIV status to a sexual partner.

Tyler Edge, listed by police as being an employee of Disney, but whose role with the company is unknown, was arrested when he brought a knife and condom for his expected sex romp.

Joel Torres, who, like Edge was named by police as being a Disney employee but whose role there is unknown, was charged with a variety of sex crimes.

Paul Fazio worked in an Animal Kingdom Lodge gift shop and was convicted of downloading videos of nude prepubescent children “engaging in sexual activity with adults and other children.”

Of the double digits of depraved men arrested in the July sting, a few defended themselves with what I am now calling the “Yeah, right” defense.

Kingsolver said he had not set up his meeting to have sex with an underage girl to actually have sex with her. He was just worried about her. He said he’d planned to call authorities when he showed up at the house in order to protect her.

Holgerson said that after he’d exchanged nude photos and engaged in explicit sexual chats online with a 13-year-old boy, he only went to the boy’s home out of concern. “I was honestly worried about this kid. I would never do anything, I promise.”

Matthew “Cody” Myers, who showed up to have sex with a 14-year-old girl, told detectives he would never have gone through with the pre-arranged meeting to have sex with her. Oh no, of course not. 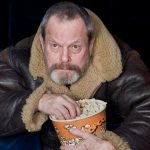 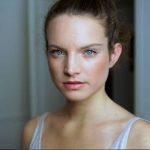